The reality TV icon described the moment as "the scariest thing ever" as he risked his life in front of thousands of fans. 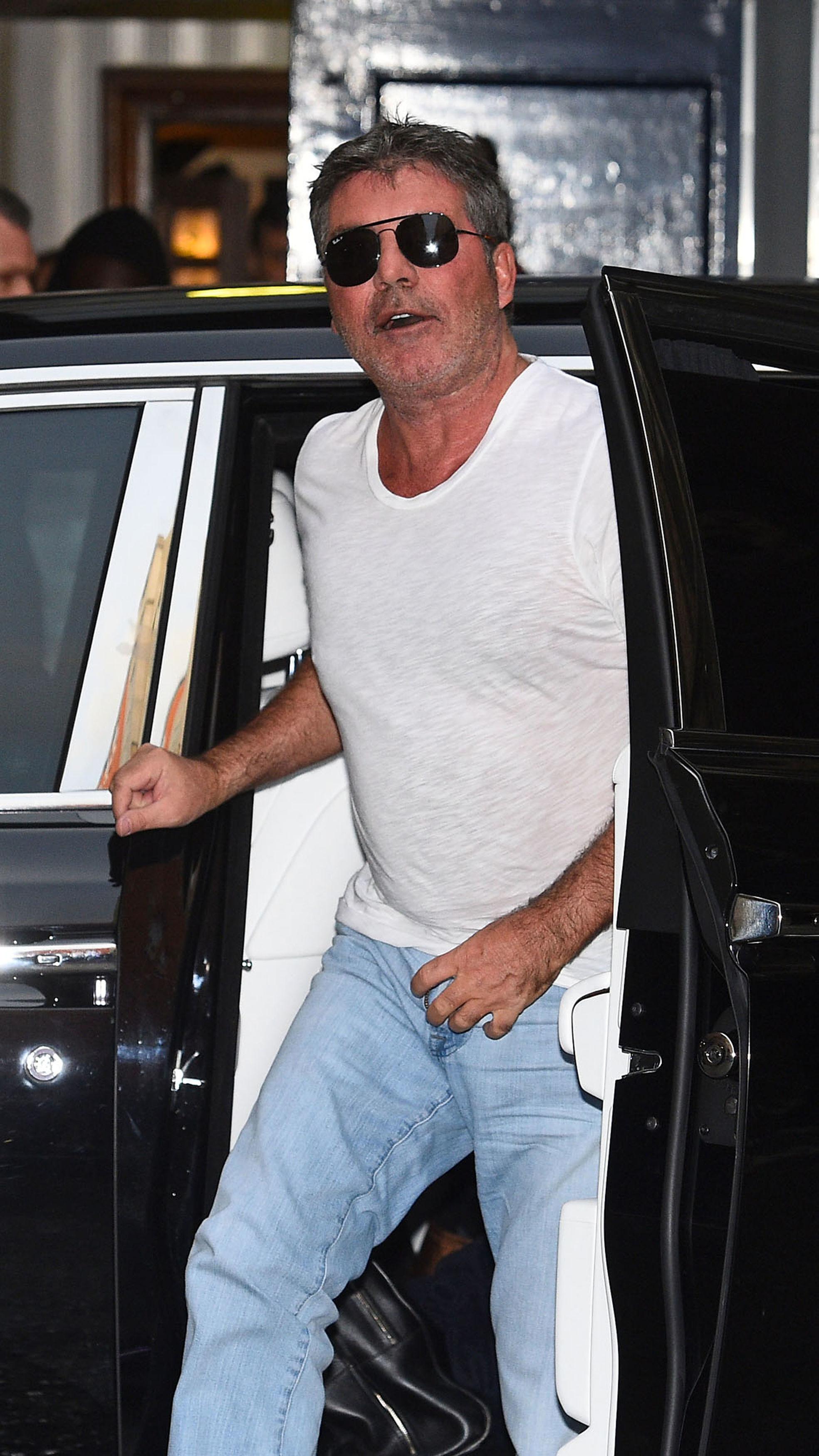 The Daily Star reports that Britain's Got Talent producers were terrified after Simon volunteered to be the target for Belarusian act Andrei Gomonov at auditions earlier this week.

Speaking at the London Palladium, Simon told the hopeful: "I really want to know what it feels like to have an axe thrown at me."

He later confessed: "OK, so that was the scariest thing ever. I now realise how hard it is!"

Simon's co-star David Walliams blasted the auditioning act for not taking their opportunity to finish off the judge who has been dubbed Mr. Nasty for his scathing critiques. 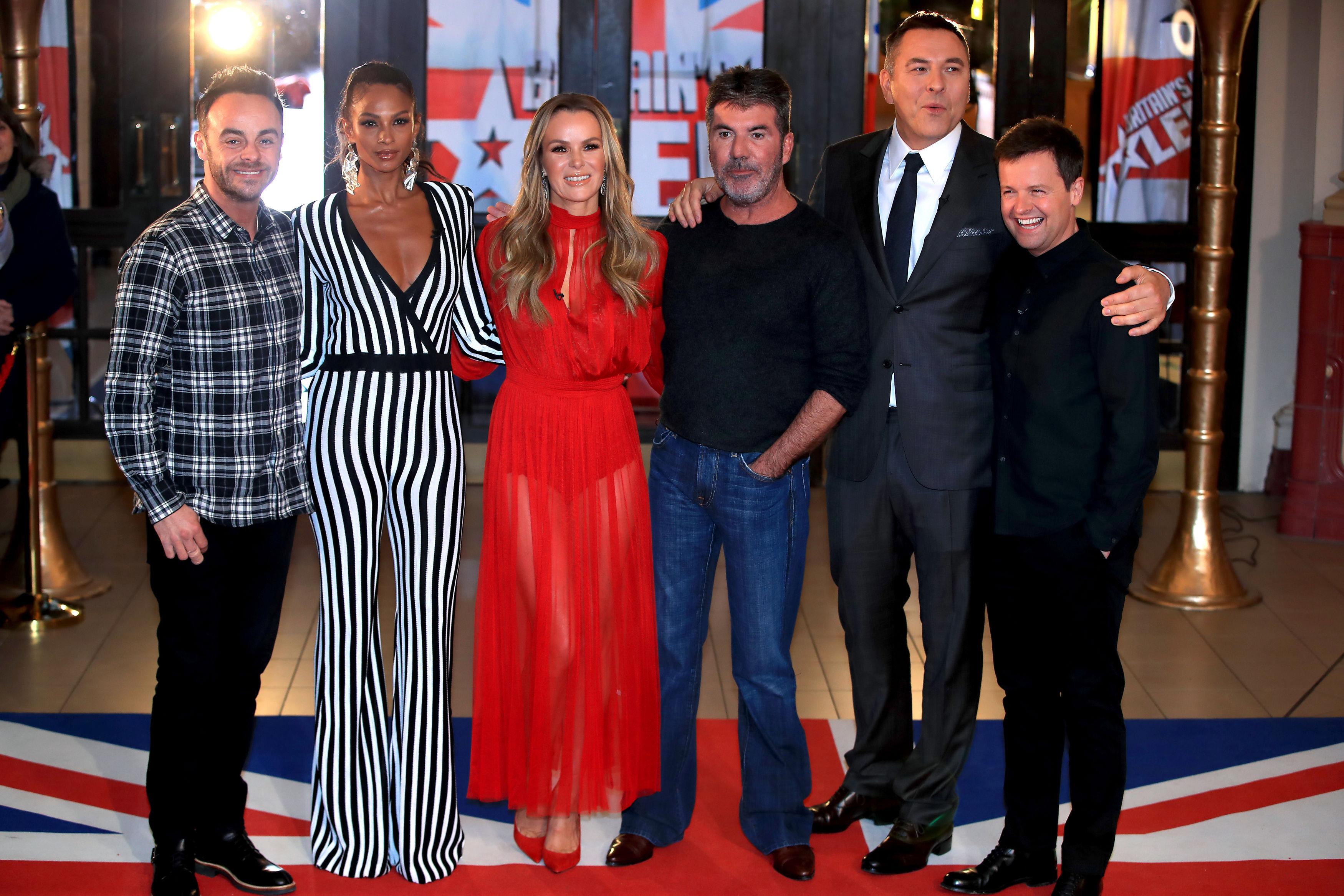 When Simon was pictured arriving at the first day of Britain's Got Talent 2019 auditions, social media trolls flocked to criticise his appearance.

He has since told the Star: "These are people who sit in dark rooms anonymously because they won't put their real names – which I think is cowardly – writing horrible things about you."

"I don't go on the message board and I don't Google myself.

"When you start doing that it becomes negative." 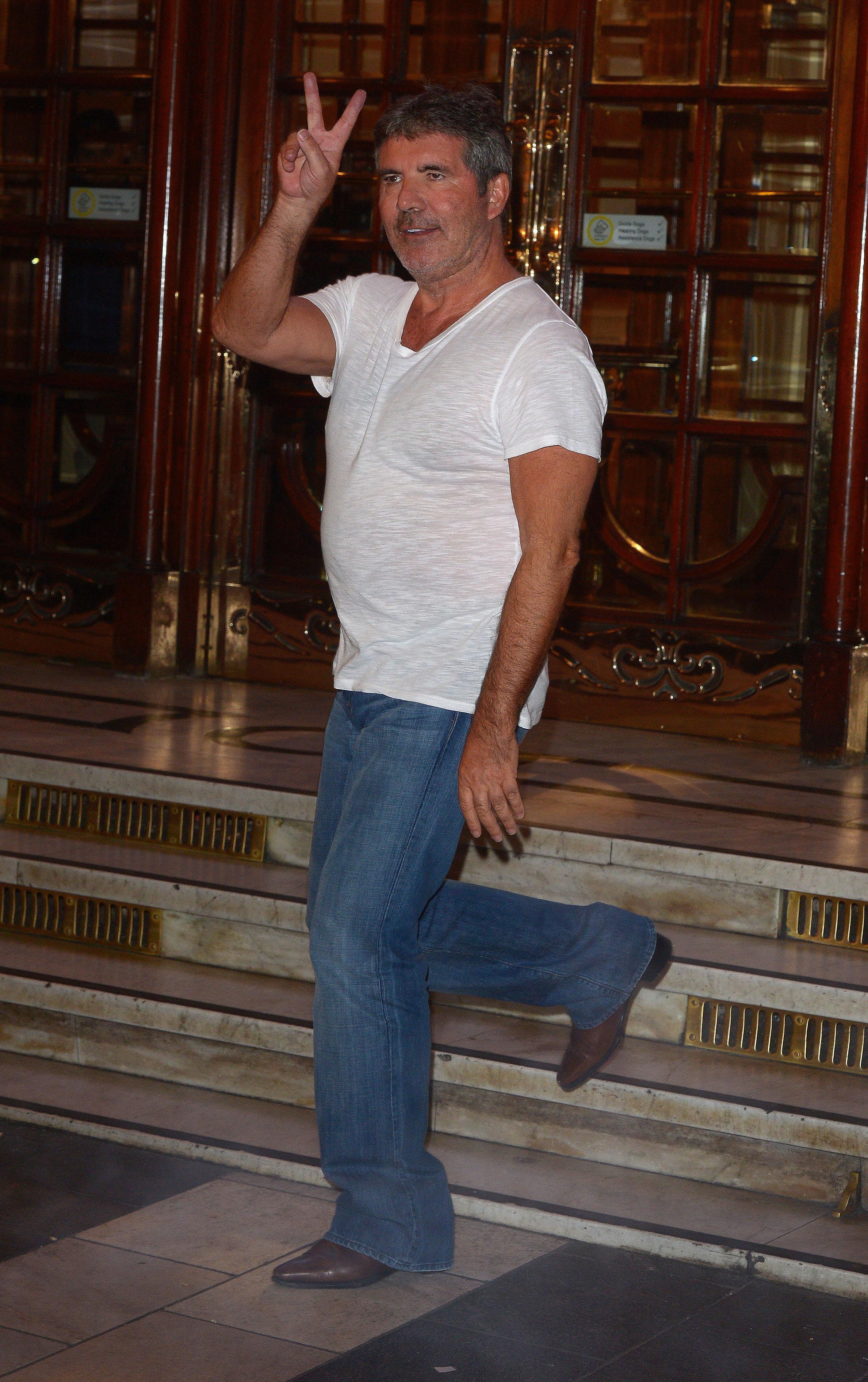 The telly star was compared to a melting waxwork, someone in a face swap and the victim of a vicious blowtorching, by the keyboard warriors.

Rather than talking about Ant's return after a stint in rehab following his conviction for drink-driving, many people seemed more interested in Simon's new look.

Tweets ranged from the surprised, such as: "The question is what the hell is going on with Simon Cowell's face?!?!" to the truly bizarre.