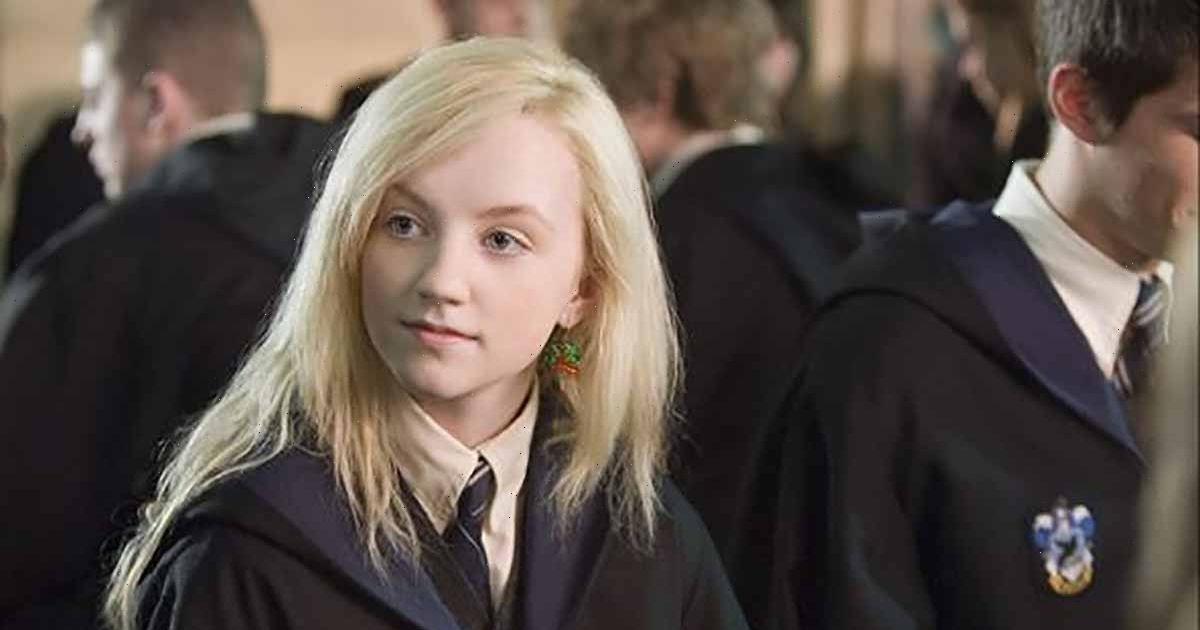 Silent Witness viewers have spotted one of the stars from the iconic wizarding film series Harry Potter during the latest episode of the BBC One show.

Eagle-eyed fans pointed out actress Evanna Lynch on the long-running programme and were left gobsmacked at how different she looked.

Evanna first found fame in the Harry Potter film franchise and has now left viewers in shock after seeing her transformation.

And as of late, she has been cast as Paisley Robinson in the much-loved crime thriller.

Fans spotted Evanna in episode one of the new series, entitled Redemption Part One.

Another said: "Is that Luna from the Harry Potter films?"

Evanna originally secured the spot in the huge Harry Potter film series at age 14 after being a massive fan of the books as a youngster.

The budding actress starred as Luna in the final four films of the franchise and after huge box office success believed she was sorted acting-wise for life.

Evanna even once confessed to the press that she thought her career was “set for life” after Harry Potter, but has since found acting to be a tougher profession than she anticipated.

Speaking on the Talking Tastebuds podcast, Evanna said: “I think I over blew it, I think I thought, ‘Great this is me set for life, this is my career.'

“I didn’t think it would be as hard to be an actor as it actually is.

“And I noticed a lot of fans have that same reaction to me.

The star also mentioned how she had met fans who ask her why they don't see her on their screens more often.

She added: "Sometimes I’ll meet them at conventions and at plays, and I’ll meet them after that and they’ll be like, ‘why are not you doing blockbuster movies’ and I’m like, ‘yeah, why am I not? I don’t know, I just didn’t feel like it, that’s all’.

“They have no concept of how cut throat the industry is.

“But I wasn’t prepared for fame at the same time.”