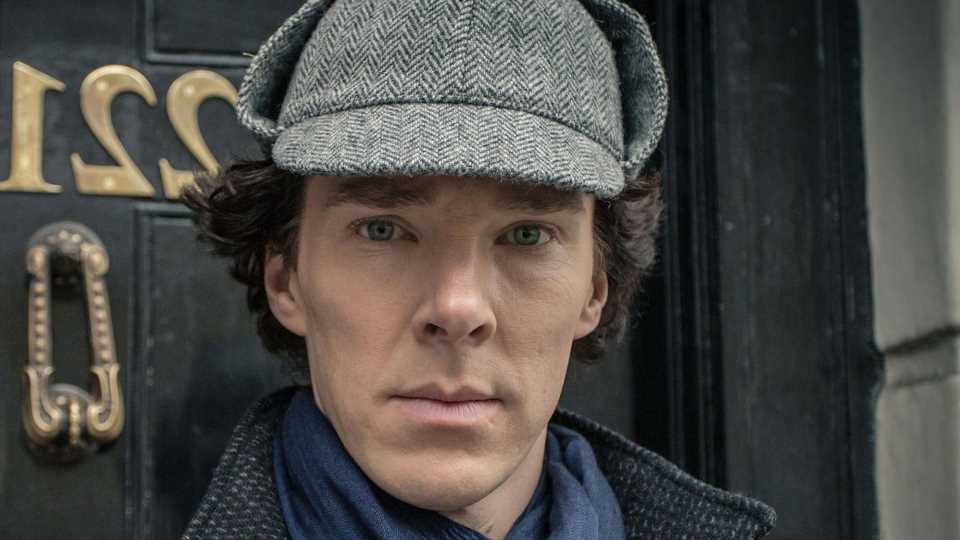 BENEDICT Cumberbatch has beaten David Attenborough to top a poll of TV stars that parents would most like to see on a kid’s TV show. 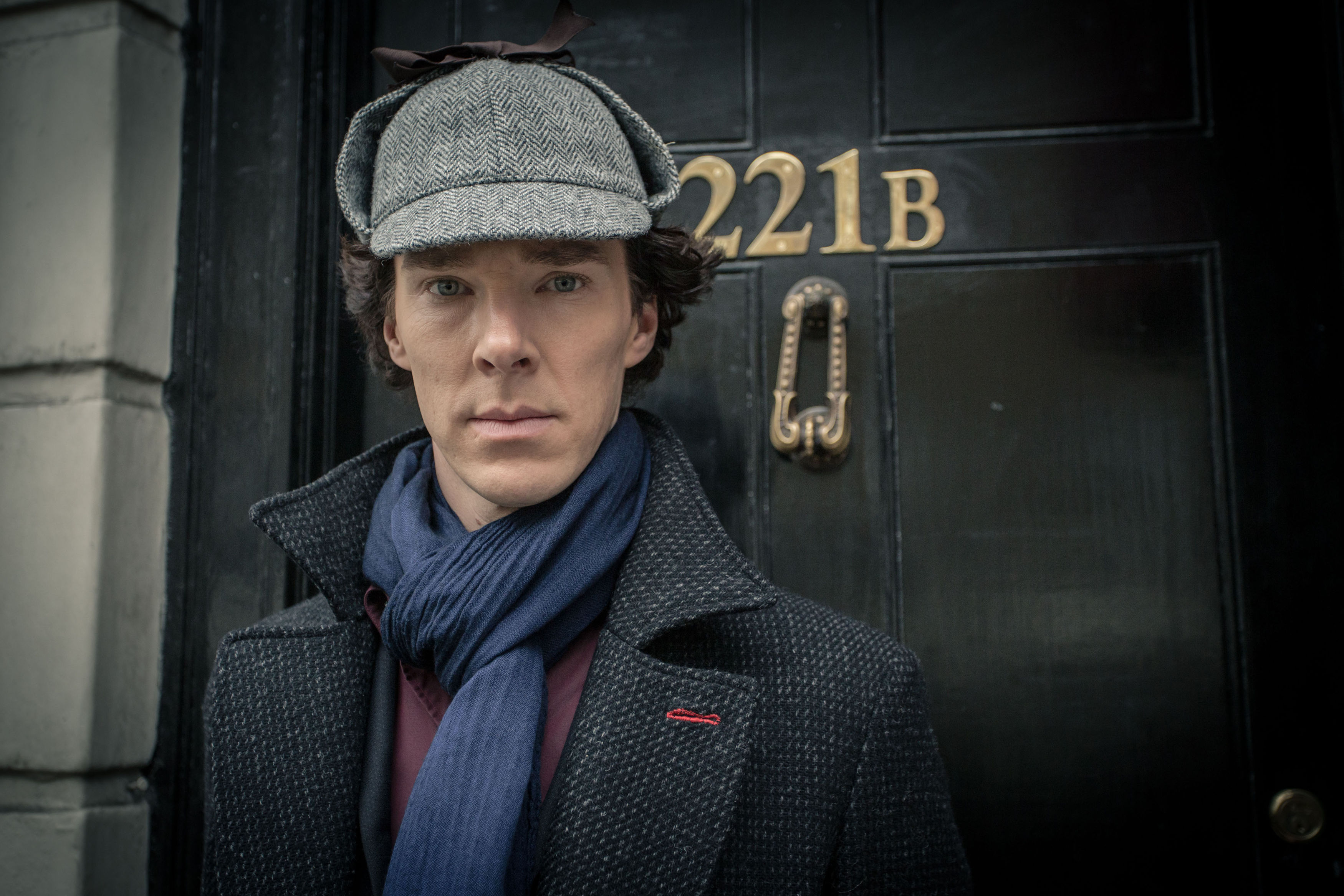 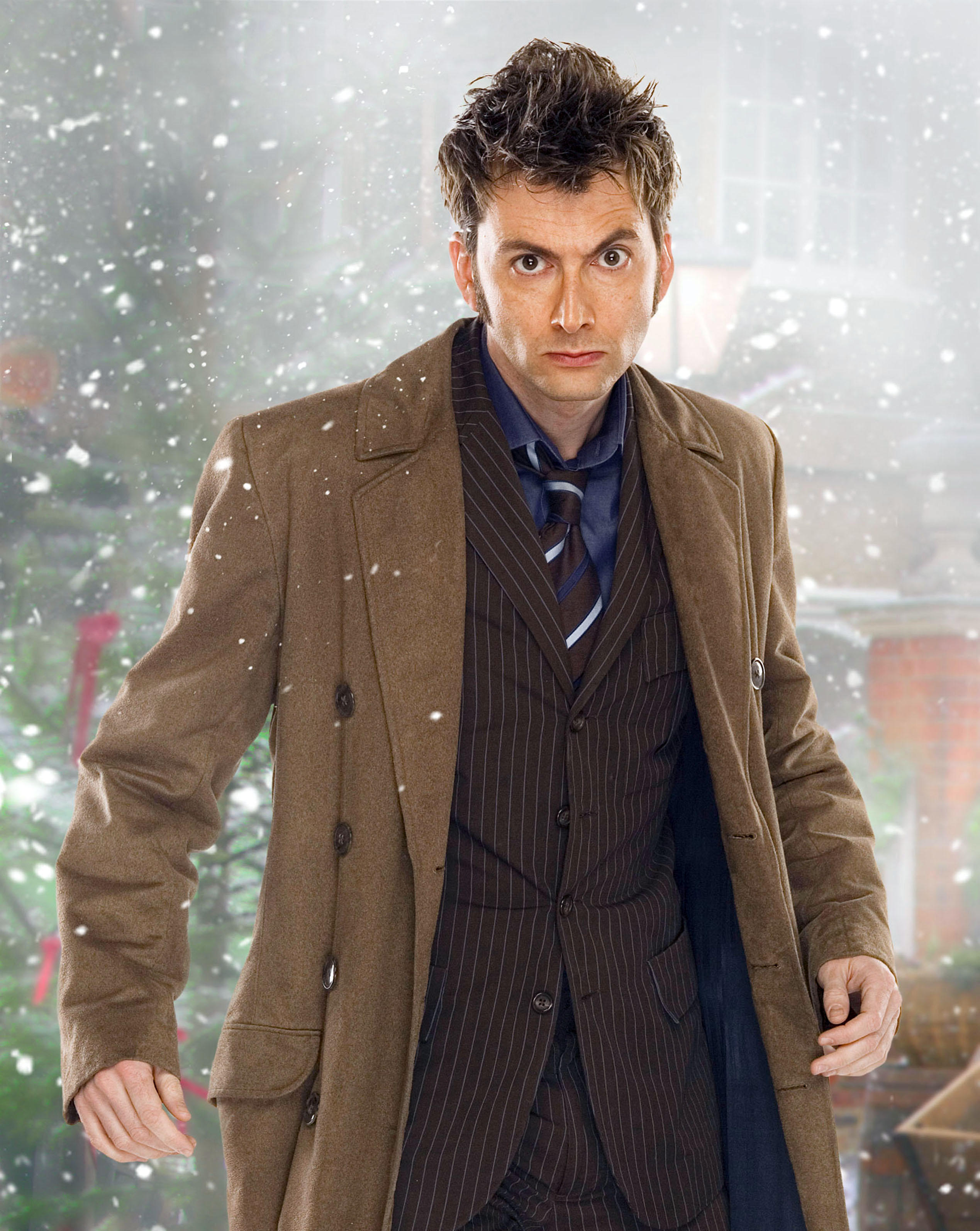 The poll of 1,000 parents also found 41 per cent believe being played by a good role model is the most important characteristic of a children’s TV character.

It also emerged that when considering which TV shows they allow their children to watch.

40 per cent said characters were the most important part, closely followed by the storyline (37 per cent) and music (36 per cent).

I’m A Celeb’s Boy George is godfather to famous reality star but can you guess who?

The research was commissioned by Channel 5 to celebrate the 25th anniversary of Milkshake! TV.

When asked which celebrity she would like to join the show, head of children’s programming, Louise Bucknole, said: “There are so many amazing voices to choose from however I think Olivia Coleman would be brilliant as she could bring the comedy and a brilliant performance to any character.”

The study also found parents feel there are a number of improvements to be made to children’s TV, with 42 per cent wanting to see more tips and tricks for life.

This was closely followed by 39 per cent of parents feeling that children’s TV should include more progressive ideas, while 31 per cent hope shows would start to include more DIY home activities for kids.

Speaking about the inclusion of progressive ideas on Milkshake! TV, Louise Bucknole said: “Each year we think, ‘we've got to cover that subject’, because it’s something that is important for kids.

“For example, the environment and sustainability is a real focus to kids right now, even for pre-schoolers as we saw when we produced Go Green With The Grimwades.

“They understand about recycling and looking after the planet, probably more than we do because they see this is impactful to their future.”

While Benedict Cumberbatch topped the list of celebrities parents would like to take up a role on children’s TV, Milkshake! has released a list of the unlikely celebrities you didn’t know have played a role in children’s TV.

First airing in 2004 Peppa Pig has cemented itself as one of the greatest preschool TV series of all time; Being touted as the “greatest ever British export” by Pulp Fiction director Quentin Tarantino.

The series follows the day-to-day animated adventures of Peppa and her adorable entourage but did you know it has had so many celebrity cameos?

TV on the 6th of November 2017 and is a pre-school series that follows the adventures of Daisy & Ollie their extraordinary toys, Boo the Monkey and Whizzy the Robot.

The series was created by Jason Manford to encourage young children to be curious and question the world around them. But did you know that Jason Manford also voiced Daisy’s Daddy in the series.

The Adventures of Paddington Bear is the latest iteration of the marmalade-loving mavericks' adventures.

Paddington is one of the most recognisable characters in children’s TV history since his first appearance on the nation's screens in 1976 but would you be shocked to find that his voice is none other than Ben Winshaw (Q in James Bond and Mary Poppins Returns)?

Thomas & Friends first appeared on television screens in 1984. It follows the adventures of Thomas, an anthropomorphised blue steam locomotive on the fictional North Western Railway on the Island of Sodor.

Throughout his time on the track, Thomas & Friends has been narrated by a star-studded cast but none are more famous than Hollywood superstar Pierce Brosnan (James Bond & Mamma Mia). Pierce narrated the childhood classic during the Great Discovery episode.

To celebrate the program's monumental 75th anniversary in 2020.

Thomas & Friends saw it’s most famous narrator of all in the episode "Thomas & Friends: The Royal Engine" which featured none other than Prince Harry taking on the mantle to guide the trains through their day.

The series follows the adventures of two best friends in a small kingdom of elves and fairies.

However, it is not the name you should be listening out for. It is Fairy Mayor which is based on London's former PM Boris Johnson, voiced by Alexander Armstrong host of the game show Pointless and the Classic FM morning show.

Angelina is a pretty little mouse who wants nothing more than to be a ballerina.

First hitting the nations screens in 2001 Angelina Ballerina became a staple of Milkshake! morning TV but did you know that it was Angelina’s Dacovian dance Teacher Miss Lilly which you should have been listening out for as she was voiced by Academy award winning actress Judi Dench (James Bond & Shakespeare in love)?

Bob the Builder came back to the nation's screens in 2015 on Milkshake! TV as a CGI animated reboot of the 1999 children’s TV classic.

The series followed Bob’s adventures with his trusted crew as they set about fixing the problems of Bobsville.

However, it is Bob’s Yellow Backhoe Digger Scoop Loffty that you should be listening to, voiced by Inbetweeners star Blake Harrison. This is a far cry from his previous role.

The top 10 celebrities parents would like to see take a role in Children’s TV: