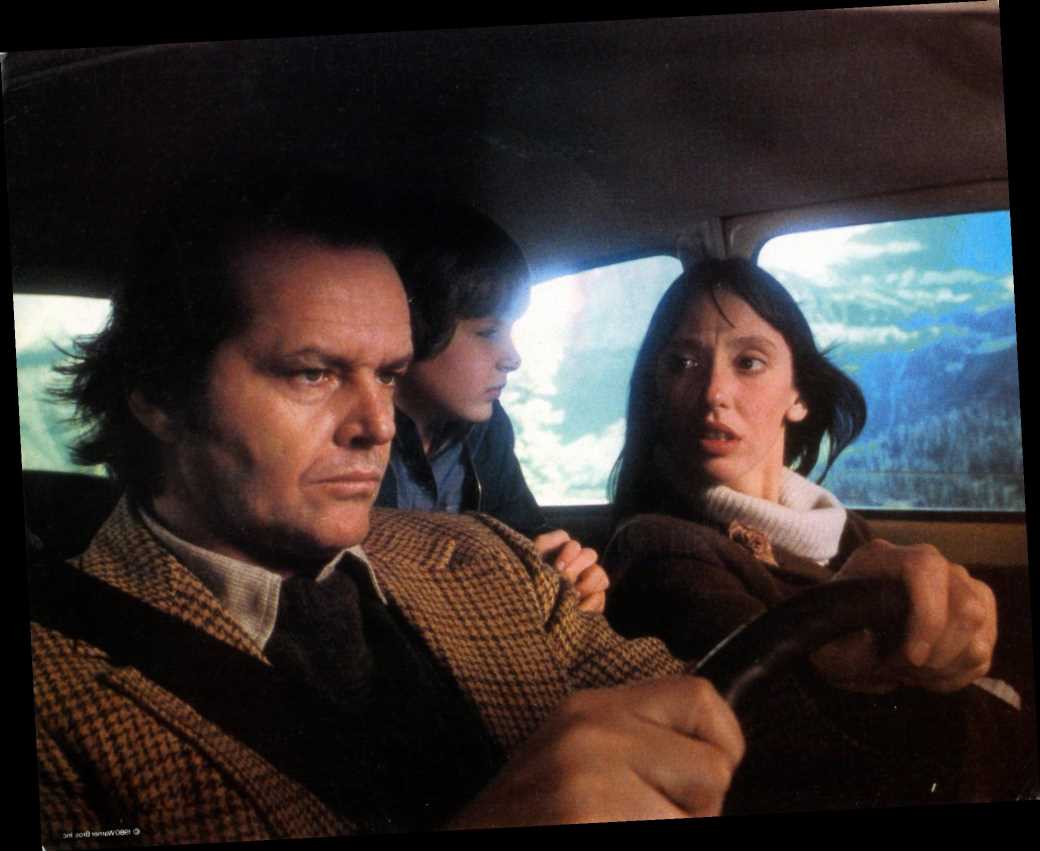 Shelley Duvall turned in a performance for the ages in The Shining — but the shooting process was far from easy.

In a wide-ranging profile with The Hollywood Reporter published on Thursday, the 71-year-old actress reflected on making the 1980 horror classic, which took 56 weeks to film — and holds a Guinness World Record for "most retakes for one scene with dialogue."

Duvall, who has been living outside of the spotlight for almost three decades, shared that director Stanley Kubrick offered her the role before meeting her — or even having a script. "He said I was great at crying," she recalled.

Although she remembered having a "nice dinner" with Kubrick and his daughter before production began, once the cameras started rolling it was strictly business.

Shelley Duvall Reflects on Her Controversial Dr. Phil Interview: 'My Mother Didn't Like Him'

"[Kubrick] doesn't print anything until at least the 35th take. Thirty-five takes, running and crying and carrying a little boy, it gets hard," the actress said. "And full performance from the first rehearsal. That's difficult."

In order to get herself into the right headspace, Duvall said she would "listen to sad songs" before each scene or "just think about something very sad in your life or how much you miss your family and friends."

"But after a while, your body rebels. It says: 'Stop doing this to me. I don't want to cry every day.' And sometimes just that thought alone would make me cry," she added. "To wake up on a Monday morning, so early, and realize that you had to cry all day because it was scheduled — I would just start crying. I'd be like, 'Oh no, I can't, I can't.' And yet I did it. I don't know how I did it. Jack [Nicholson] said that to me, too. He said, 'I don't know how you do it.' " In response to questions about whether the director had been cruel or abusive to her during the course of filming, Duvall said that while Kubrick had "that streak in him," he was "very warm and friendly" to her.

"He spent a lot of time with Jack and me. He just wanted to sit down and talk for hours while the crew waited. And the crew would say, 'Stanley, we have about 60 people waiting.' But it was very important work," she recalled.

However Anjelica Huston, who was dating Nicholson at the time, had a different impression.

"I got the feeling, certainly through what Jack was saying at the time, that Shelley was having a hard time just dealing with the emotional content of the piece. And they didn't seem to be all that sympathetic. It seemed to be a little bit like the boys were ganging up," she told THR. "That might have been completely my misread on the situation, but I just felt it. And when I saw her during those days, she seemed a generally a bit tortured, shook up. I don't think anyone was being particularly careful of her."

After remarking during her interview with THR that she hadn't seen the film "in a long time," Duvall sat down to watch the film's memorable baseball-bat scene — in which the actress' character recoils in horror from her predatory husband.

Asked why her character was crying in the scene, Duvall recalled that the filming process had been particularly intense.

"We filmed that for about three weeks," she said. "Every day. It was very hard. Jack was so good — so damn scary. I can only imagine how many women go through this kind of thing."