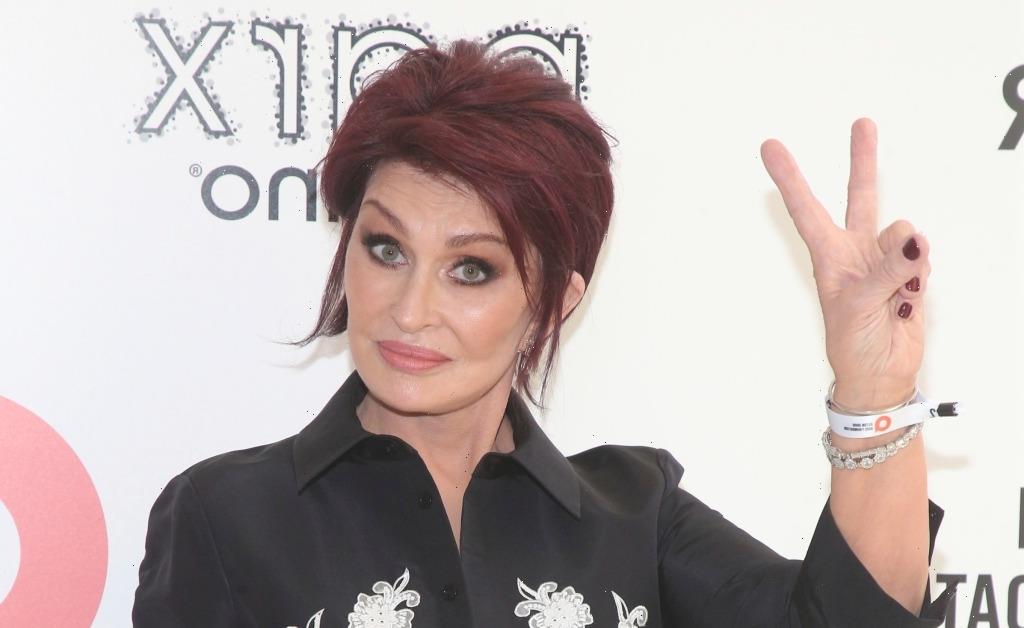 Sharon Osbourne might not be returning to The Talk UK as quickly as she’d planned: Just nearly a week after announcing she was taking some time off to care for her Covid-stricken husband Ozzy Osbourne, the talk show host now reports that she is ill with the virus.

In an Instagram post yesterday, Sharon Osbourne shared a photo of herself in bed with some sort of IV drip connected to her arm. “Covid,” was her only comment on the post, though a more colorful tweet added a single word. (See it below.)

In the photo, Osbourne is flashing her trademark peace sign with the hand not hooked up to the drip.

Last week, just three days after starting her new The Talk UK gig and announcing that her husband had Covid, Osbourne then announced that she and daughter Kelly had tested positive but that both were feeling well. Yesterday’s social media posts were the first indication that Osbourne was experiencing symptoms, and although she did not disclose when she’d return to the show, it clearly won’t be within the week, as she’d hoped.