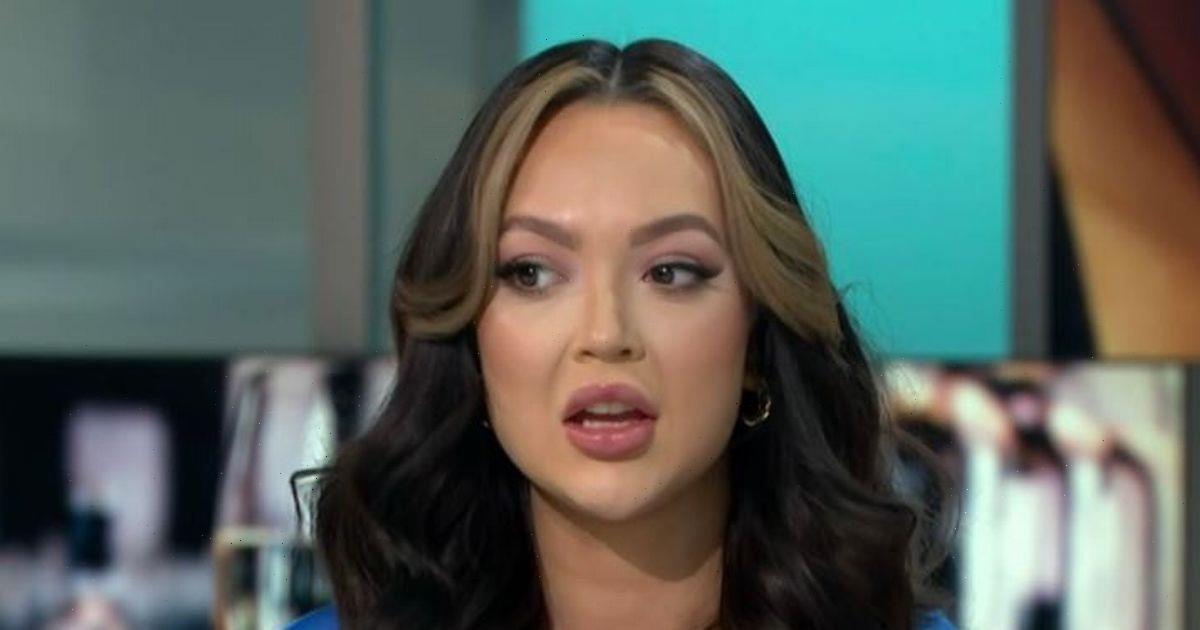 Love Island star Sharon Gaffka has shared her terrifying experiences with spiking while campaigning for victims who have had their drinks drugged.

Appearing on Good Morning Britain on Tuesday, the 25 year old, who recently spoke of the rift between former Love Islanders, recalled her frightening ordeals as she called for youngsters to be taught about the effects of spiking.

"I think maybe when I was younger, pre-Covid times when I was in a nightclub, 18 year old Sharon probably wasn't as much aware of keeping my drink close to me," Sharon said.

Mortified, GMB host Susanna Reid said: "You shouldn't have to be! That's a shocking thing, isn't it? Why going to a nightclub, should it be your responsibility to make sure someone doesn't drug your drink? As a parent, I feel frightened!"

Revealing that there was up to ten years imprisonment if caught spiking someone's drink, Sharon said that it wasn't enough as she was hoping for some more reactive legislation to be put forward rather than proactive.

"In terms of PHSE education, we're taught about Class A's and why you shouldn't take them, not about the effects of spiking and sexual assault and consent."

Richard Madeley then told Sharon: "I think you're great because you're making a difference."

Since the beginning of the year, Sharon has been gathering testimonials from victims for a spiking inquiry by a committee of MPs.

In October 2021, Sharon shared her story of spiking as she revealed she was rushed to the hospital by ambulance on her first night out after pubs reopened following lockdown in July 2020.

However, she claimed she was not taken seriously by paramedics and doctors.

Writing for Grazia magazine, Sharon said her friends found her "passed out in a toilet cubicle, in an uncompromising position, after bumping my head on the toilet, barely breathing with my eyes rolling into the back of my head".

One of Sharon's junior doctor friends pleaded with paramedics to take her to the hospital, as they knew her limit with alcohol and knew something was wrong.

At hospital, she was quickly "discharged without papers and [had] no memory of treatment received or what happened to me, but a friend was thankfully there to bring her home and spend the night with her".

Sharon wrote: "I remember feeling mortified when I called up the hospital to find out they detected something in my bloodstream, causing unconsciousness."

She added that she was not tested for the date-rape drug GHB as doctors told her she would have to request police to test for the drug.