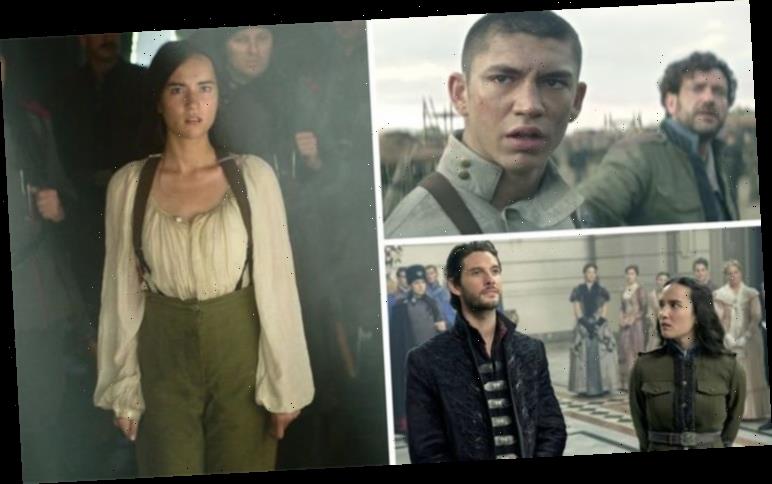 Shadow and Bone is a brand new fantasy series coming to Netflix and will be penned by Bird Box writer Eric Heisserer. The series will be based on two of Leigh Bardugo’s best selling books from the Grishaverse novel series, Shadow and Bone and Six of Crows. Read on to find out what we know so far.

When is Shadow and Bone released on Netflix?

An official release date for Shadow and Bone has now been confirmed by Netflix as April 23, 2021.

The series was first announced back in 2019 but there had been much silence since then until now.

Previously, it was thought Shadow and Bone would liikely not air until the latter half of 2019, or potentially as late as 2020.

On January 10, 2019 Leigh Bardugo tweeted: “This is real. Shadow & Bone AND Six of Crows are coming to @netflix. The #grishaverse is about to come to life.“

She added: “That’s right. We’re bringing the stories together. You’re getting all the murder babies and saints #grishaverse”

Showwriter, Eric Heisser also confirmed there would be eight episodes in the series.

He tweeted: “Its actually not a miniseries but a full one, just with 8 eps per season [sic].” 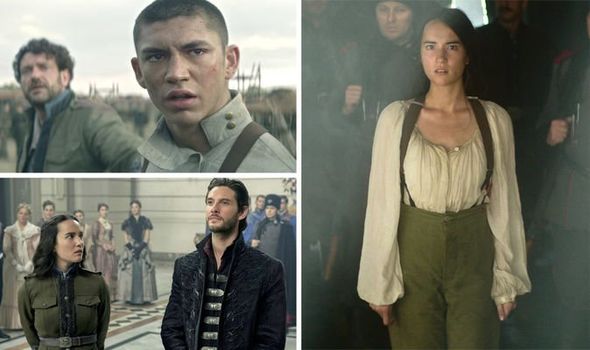 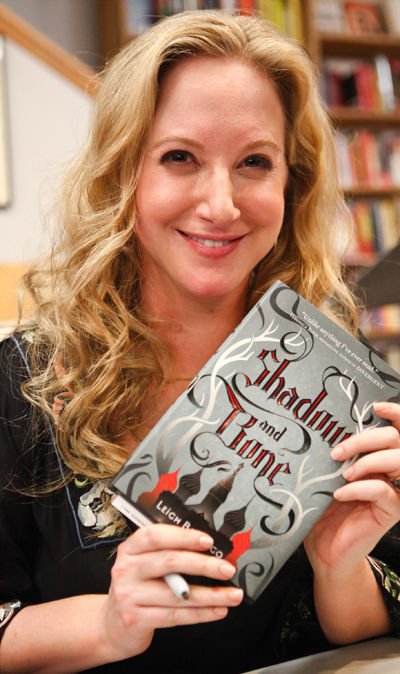 What is Shadow and Bone on Netflix about?

Shadow and Bone follow the story of Alina Starkov who discovers she has magical powers that can bring peace to her war-torn home of Ravka.

However, there are dark and dangerous monsters who plot against her.

According to Den of Geek!, the Grishaverese fantasy world is modelled after the Tsarist empire in the 19th Century.

The series will be based on two novels, Shadow and Bone and Six of Crows from the Grishaverse world.

The Grishaverse was first launched in 2012 as a trilogy of novels, starting with Shadow and Bone, followed by Siege and Storm and Ruin and Rising.

Six of Crows was released in 2015 as part of the Grishaverse.

The latest Grishaverse novel, King of Scars will be released later this year.

According to Deadline, the series will overlap the stories and characters of the two novels.

The synopsis reads: “In a world cleaved in two by a massive barrier of perpetual darkness, where unnatural creatures feast on human flesh, a young soldier uncovers a power that might finally unite her country.

“But as she struggles to hone her power, dangerous forces plot against her. Thugs, thieves, assassins and saints are at war now, and it will take more than magic to survive.” 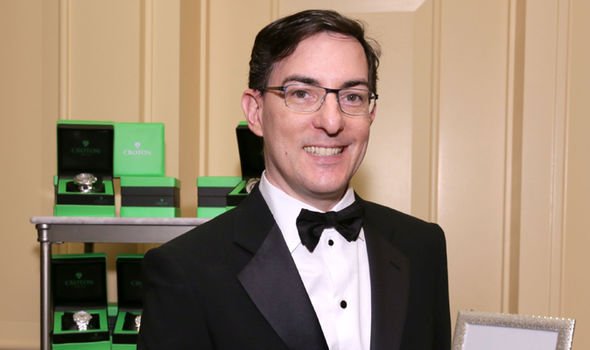 Who stars in Shadow and Bone on Netflix?

Netflix has also released an extensive cast list for the new series with Jessie Mei Li leading the show as Alina Starkov.

Westworld’s Ben Barnes takes on the role of General Kirigan, while Our Girl and The Musketeers’ Luke Pasqualino is David.

Harry Potter and My Family actress Zoë Wanamaker is Baghra and Kevin Eldon is The Apparat. 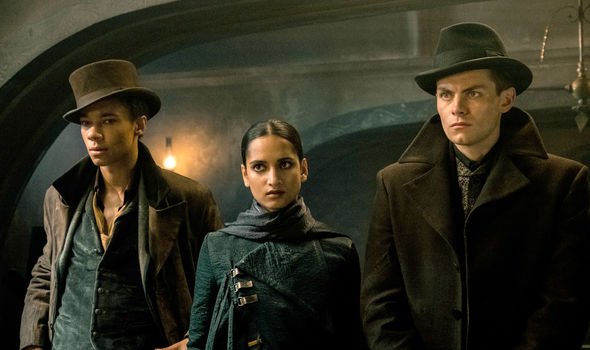 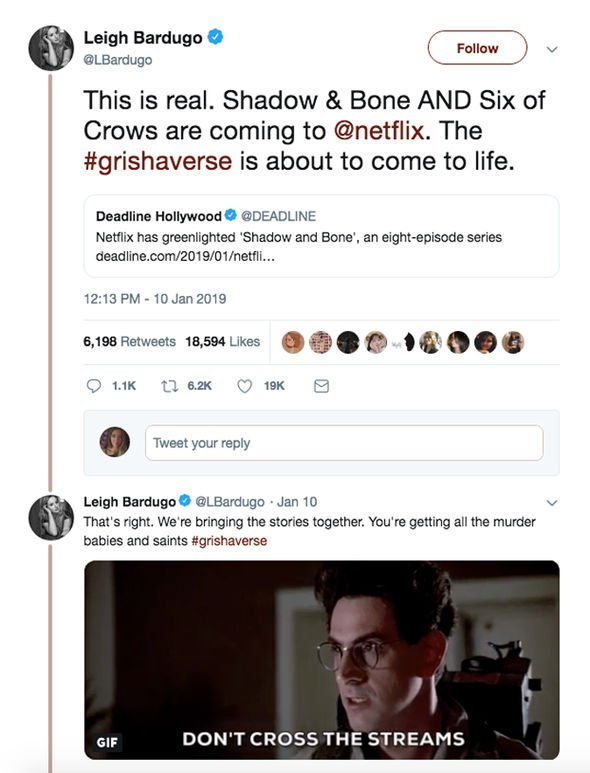 The initial Shadow and Bone announcement was made on January 10, 2019, so this series has been a while in the making.

Shadow and Bone comes from Eric Heisserer, who was behind Netflix’s mega-hit Bird Box and the sci-fi film Arrival, for which he received an Oscar nomination.

Heisserer will serve as writer, creator and showrunner for the series.

According to Deadline, Shawn Levy, who is the executive producer of Stranger Things, will also work on Shadow and Bone alongside Pouya Sahbazian who was behind Divergent.

Is there a trailer for Shadow and Bone?

The teaser sets the scene of an epic battle between light and dark with some impressive special effects.

Since dropping, the trailer has racked up more than 1million views with fans excited for the forthcoming fantasy drama.

Shadow and Bone will be released on April 23