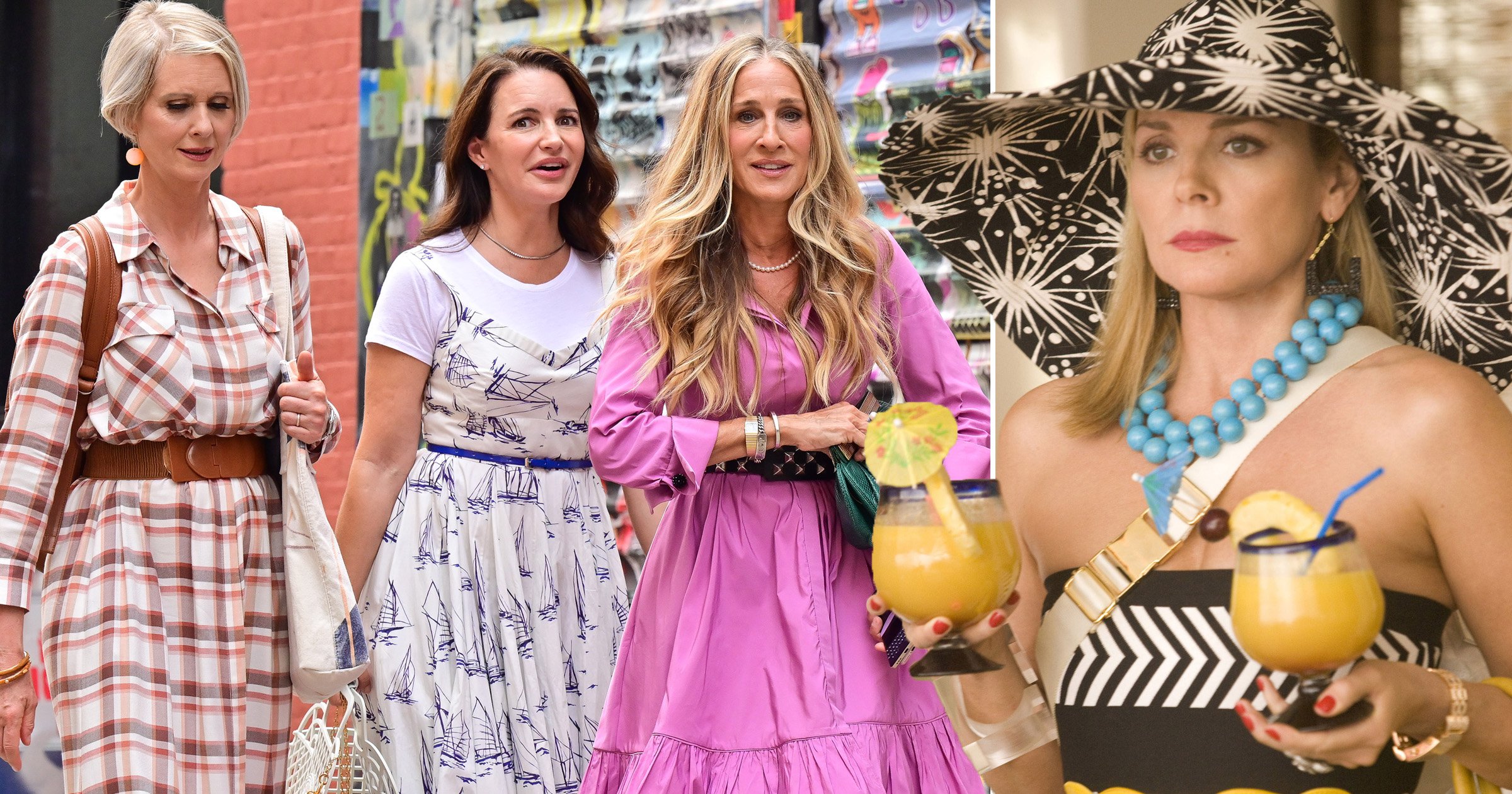 The character of Samantha Jones won’t be killed off in the Sex And The City reboot And Just Like That, according to sources.

The future of Samantha was left uncertain due to actress Kim Cattrall, 65, not returning to the series after falling out with Sarah Jessica Parker, 56.

However, despite fans’ worries the character might be killed off to explain her absence, insiders have claimed the plot will be left open in the hopes Kim might return to SATC at some point in the future.

A source told the Daily Mail: ‘We’ll announce eventually that the show will have a second season. This isn’t a one off, this will be a series.

‘It will be quite a while between the first and second series as Sarah Jessica Parker has a busy schedule and we have a lot of work to do to get Kim Cattrall back.

‘We all miss Kim and we hope she comes back for the second season – the door will never close on her, she is an important part of the franchise.’

While Samantha will make it out alive, her actual storyline will be art imitating life, as the insider claims the character will have fallen out with Carrie (played by Sarah) after Carrie fires Samantha as her publicist.

The insider added: ‘You’ll see as the series progresses over the 10 episodes that Carrie misses her friend and wants to repair the relationship. In the words of Oscar Wilde, life imitates art.’

They claim that cast and crew are hoping Kim will return if she and Sarah can repair their relationship as she is ‘missed by everyone’.

Little is known about the storyline so far, but pictures from set have seen Sarah kissing Jon Tenney, which has left fans wondering what happened between Carrie and her husband Big, played by Chris Noth.

And Just Like That is due to begin in December 2021 on HBO Max and Sky Comedy.