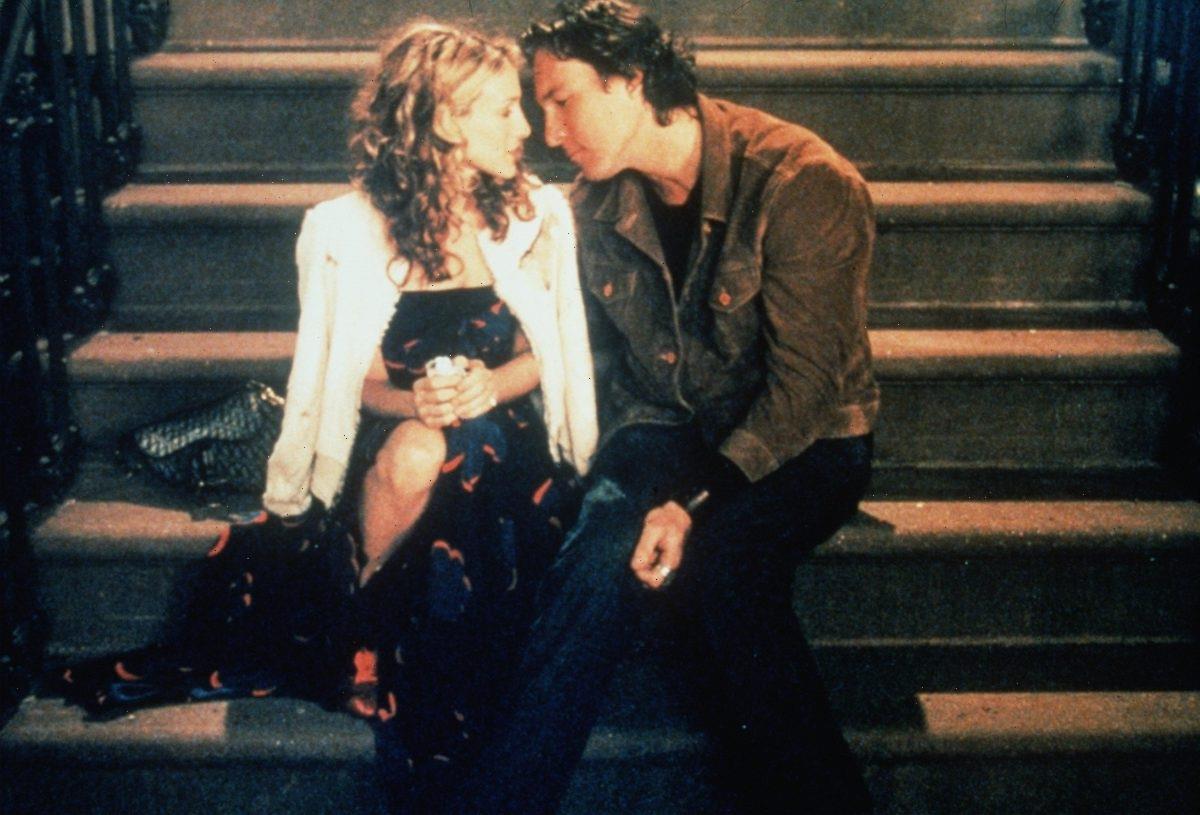 News that John Corbett would return to the Sex and the City reboot as Aidan Shaw was met with mixed feelings. Fans of Carrie Bradshaw’s love affair with Aidan hope there might be more romance on the horizon. Viewers who preferred Carrie with Mr. Big aren’t exactly pleased. The right man for Carrie is still heavily debated. After all, none of Carrie’s partners were perfect, and some fans believe Aidan was completely toxic. Still, there were moments when he truly shined. Do you remember these three moments that proved Aidan was kind of perfect?

Early on in their romance, Carrie couldn’t quite figure Aidan out. She lamented to her friends that Aidan wouldn’t sleep with her. She noted that he kept calling, kept asking her out, and seemed attracted to her, but physically he kept things pretty chaste. Eventually, Aidan revealed that he wasn’t looking to sleep with someone too quickly.

Aidan respected Carrie enough to show restraint and romance her before jumping into bed. While there is no right way or wrong way to approach dating, the level of respect and care Aidan showed Carrie at that moment was particularly nice. Fans point out that his candlelit bath idea, while a bit cheesy, was pretty sweet, too.

Aidan wanted to make Carrie’s life better. He even offered to work on her apartment for her. In season 3, Aidan offered to strip the floors in Carrie’s studio to make the place look better. When the noise was bothering Carrie, he offered to pay for a hotel to help her meet her deadline.

Some fans could argue that because Aidan was a craftsman by trade, the gesture wasn’t a big thing. Still, Aidan recognized something that he believed could make Carrie more comfortable, and he did it for her. He didn’t want anything in return; he just tried to make her space look better. It was a nice way of showing Carrie that he cared about her comfort and happiness.

Aidan wasn’t just looking to wine and dine Carrie. He wanted to build a life with her. He knew that life included her friends, and he was happy to help them out when he could. Aidan ran over to Miranda Hobbes’ apartment to assist her when she had a medical emergency. He was even polite enough not to mention that he had seen her completely naked.

Aidan also showed up at the funeral of Miranda’s mother and interacted with both Charlotte York and Samantha Jones multiple times. Aidan understood that Carrie’s friends were a major part of her life and wanted to find common ground with them. That is something that her other serious loves weren’t particularly interested in doing. Mr. Big actively avoided Carrie’s pals, and Aleksandr Petrovsky didn’t go out of his way to make a connection with them, either.