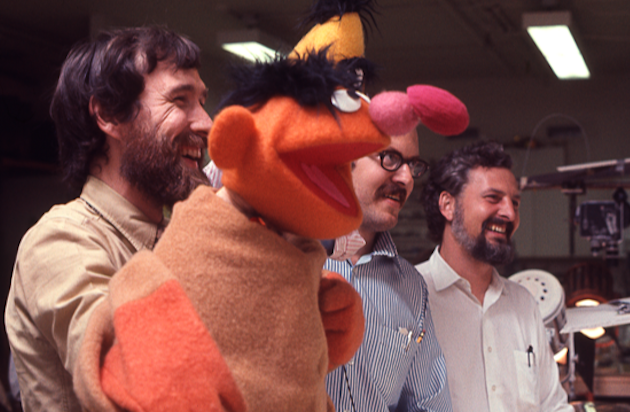 A documentary about the beloved children’s show “Sesame Street” is coming to HBO Documentary Films called “Street Gang: How We Got to Sesame Street,” and the film will debut in 2021.

The documentary film is directed by Marilyn Agrelo and follows the work of Muppets creator Jim Henson along with some of the other pivotal voices who helped bring “Sesame Street” to the air in the 1960s and made it a household name for generations.

“Street Gang: How We Got to Sesame Street” is specifically inspired by the civil rights movement and focuses on the first two experimental and groundbreaking decades of “Sesame Street,” highlighting this visionary “gang” that audaciously interpreted radical changes in society and engaged children in ways that entertained and educated them like never before.

People like media executive Joan Ganz Cooney and Sesame Workshop co-founder Lloyd Morrisett wanted to use television as an educational and impactful tool for social change that could reach children nationwide, and they recruited Henson and director Jon Stone to help craft the world of “Sesame Street.”

The documentary will air on HBO and will be available to stream on HBO Max. Warner Bros. is also planning a live-action “Sesame Street” film that is currently slated for 2022. 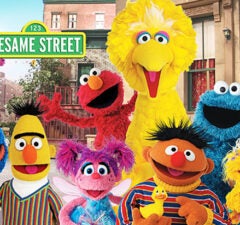 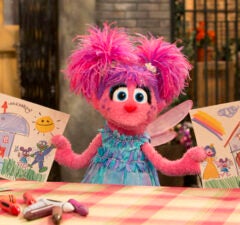 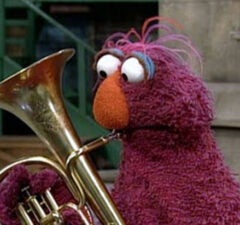 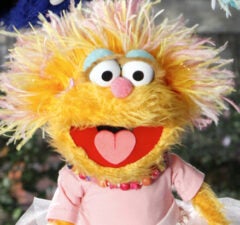 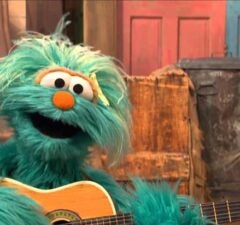 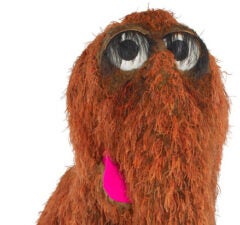 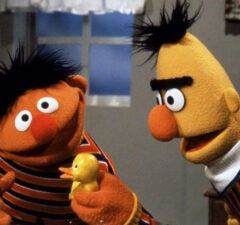 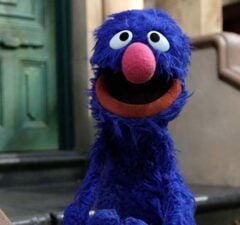 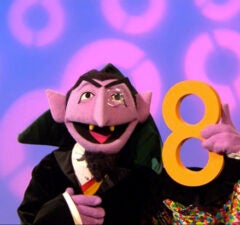 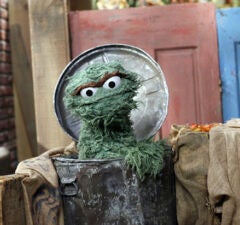 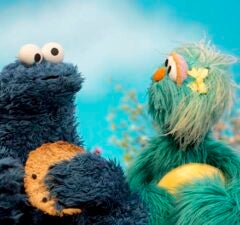 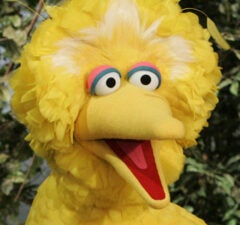 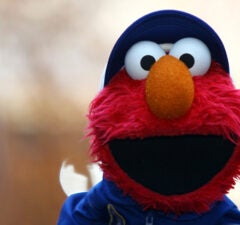