Selling Sunset was a major hit on Netflix when it first appeared on the streaming service last year. Therefore, it was no surprise when the second season aired last month. The drama which had boiled over in the first series flooded into the new episodes with Christine Quinn finding herself a new best friend at The Oppenheim Group.

In the first season of Selling Sunset, agents Christine and Mary Fitzgerald were thick as thieves.

The pair were continuously being seen together, laughing, gossiping and talking about their actual work from time to time.

But when Christine got into an intense argument with Chrishell Stause, Mary felt sympathy for the latter as her friend was ruthless and stuck to her guns.

Feeling betrayed that her best friend didn’t side with her in an argument, Christine made it clear to Mary their friendship was over in season two. 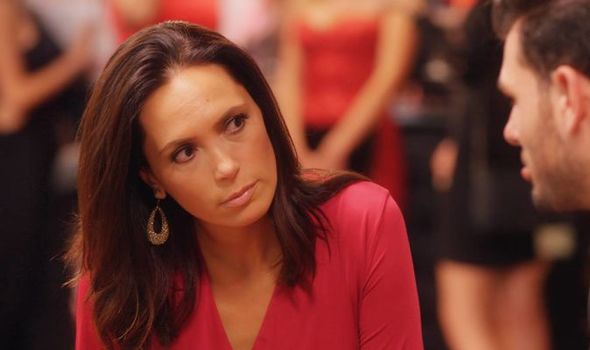 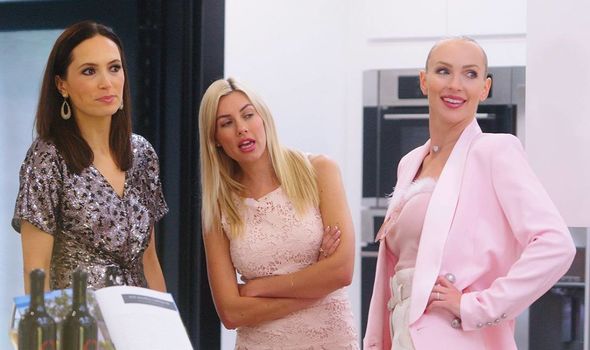 Mary found out the news after everyone else did at work which left her feeling hurt and left out.

In season two, Christine has instead been seen getting close to Davina, making her the new best friend on the show.

Explaining why she likes Davina, Christine joked: “Davina is the only one without fake boobs so she must be the realest of The Oppenheim Group bunch.”

You have enemies? Good. That means you’ve stood up for something in your life. -Winston Churchill. Comment 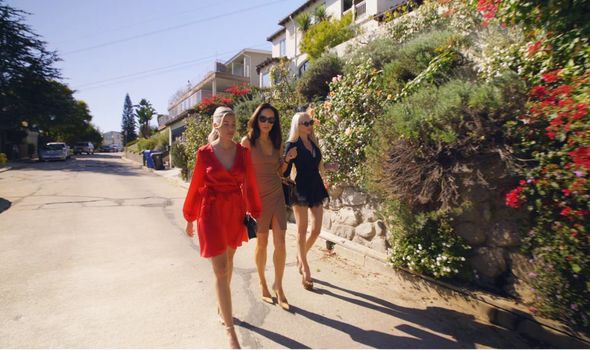 Who is Davina Potratz in Selling Sunset?

When she decided to leave her modelling days behind her though, Davina worked her way up the corporate real estate ladder and is now a member of the Top Agent Network which means she is in the top 10per cent of agents in the market.

Davina was born and raised in Germany where she attended the International School in Hamburg and learned English.

Talking to Voyage LA, Davina said: “After high school, I decided to attend Pepperdine University in Malibu where I studied Advertising.

“In many of my graphic design classes I would create real estate magazine covers but to get the images, I would drive around Malibu and door knock asking homeowners if I could photograph their property.

“To my fortune, many delighted at the idea so I got great images to work with on my assignments.

“Seeing these incredible homes lead to a passion and fascination with real estate.”

Davina got her real estate license in January 2006 and worked with a boutique brokerage for a year before moving onto the sales team at Azzura in Marina del Rey.

Afterwards, she worked for Ritz-Carlton Residences at LA Live team for AEG and stayed there for about four years.

Before arriving on Selling Sunset last year, Davina even set up her own business called The Davina Group in 2015.

Here, she would focus on one project at a time and has said she enjoys the more personal experience.

Davina said: “For my individual, private clients, I focus on their unique needs and am able to offer pocket listings and extensive research to make the best decision through my network of contacts.

“I am an expert in offering solutions and finding the exact match to what a client is looking for. I take great pride in servicing my clients.”

Selling Sunset isn’t the first time Davina has been on television for her real estate skills.

She was previously a series regular on Bravo’s Million Dollar Listing before joining the Netflix cast.

In the third season of Selling Sunset, Davina will get the chance to sell a property worth $75million.

Her potential client is Adnan Sen, a luxury home developer with his own company that sells million dollar listings.

But will she be able to convince him to take a chance and purchase the extravagant property?

Selling Sunset will return for a third season on Friday, August 7.

Selling Sunset is available to watch on Netflix.