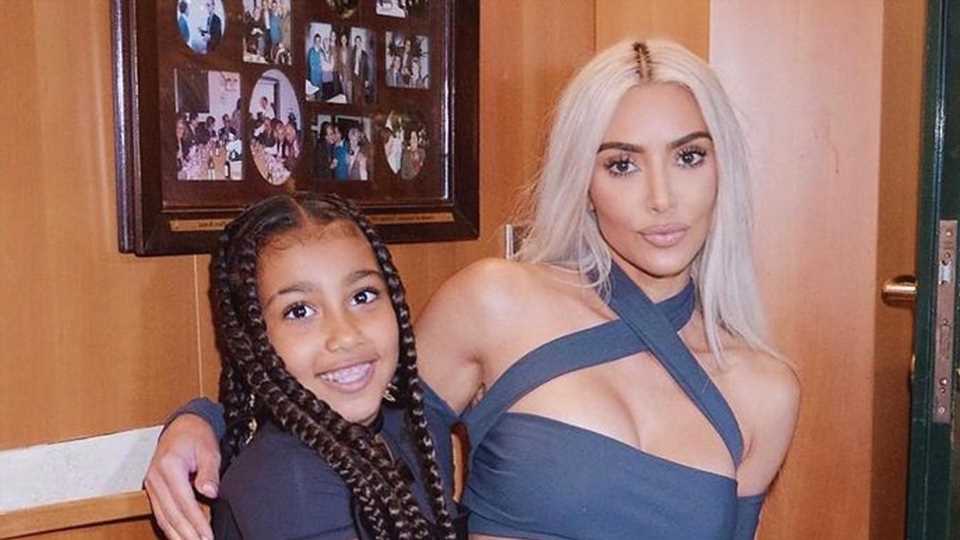 THANKSGIVING may barely be over, but it's never too early to start decorating for Christmas – especially when you are a Kardashian.

All eyes are on the sisters to see who can and will out-merry the others this festive season. 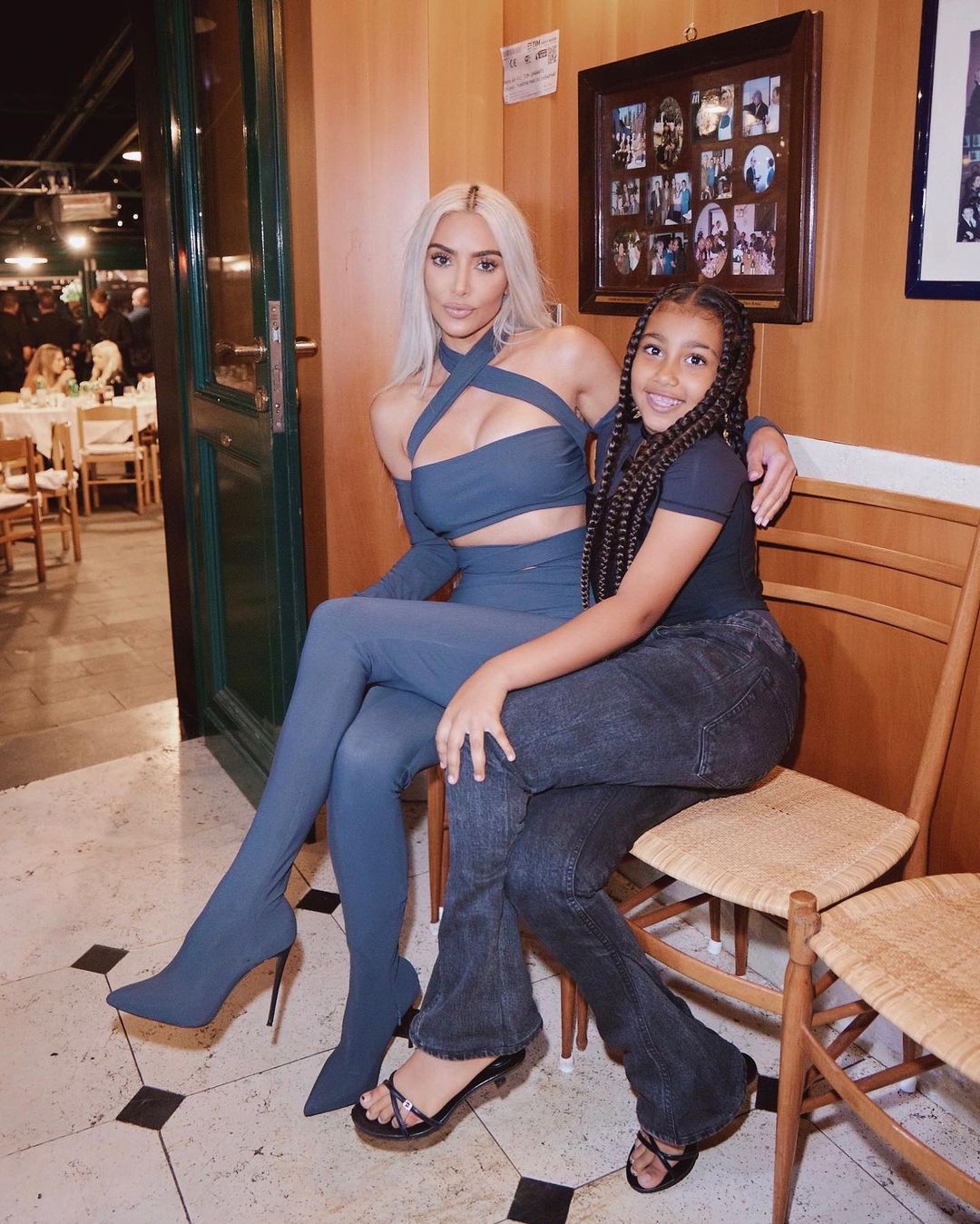 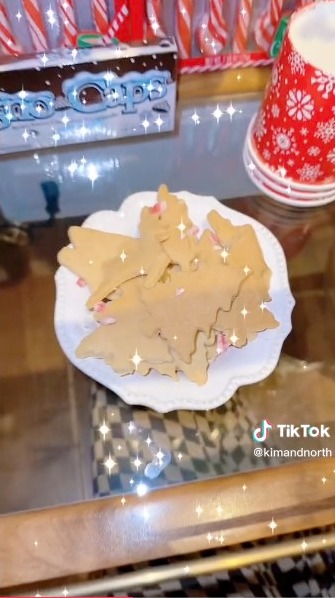 Siblings Kim and Kourtney both have daughters who are now old enough to really take part in the festivities.

And what better way to start than with a warm cup of hot cocoa?

Both Kim's daughter, North, 9, and Kourtney's daughter, Penelope, 10, showed off their culinary cocoa creations on TikTok, while also giving a glimpse at their decorated homes.

North gave fans a peek inside her luxurious pink bedroom at mom Kim's house, along with the Christmas-themed hot cocoa bar. 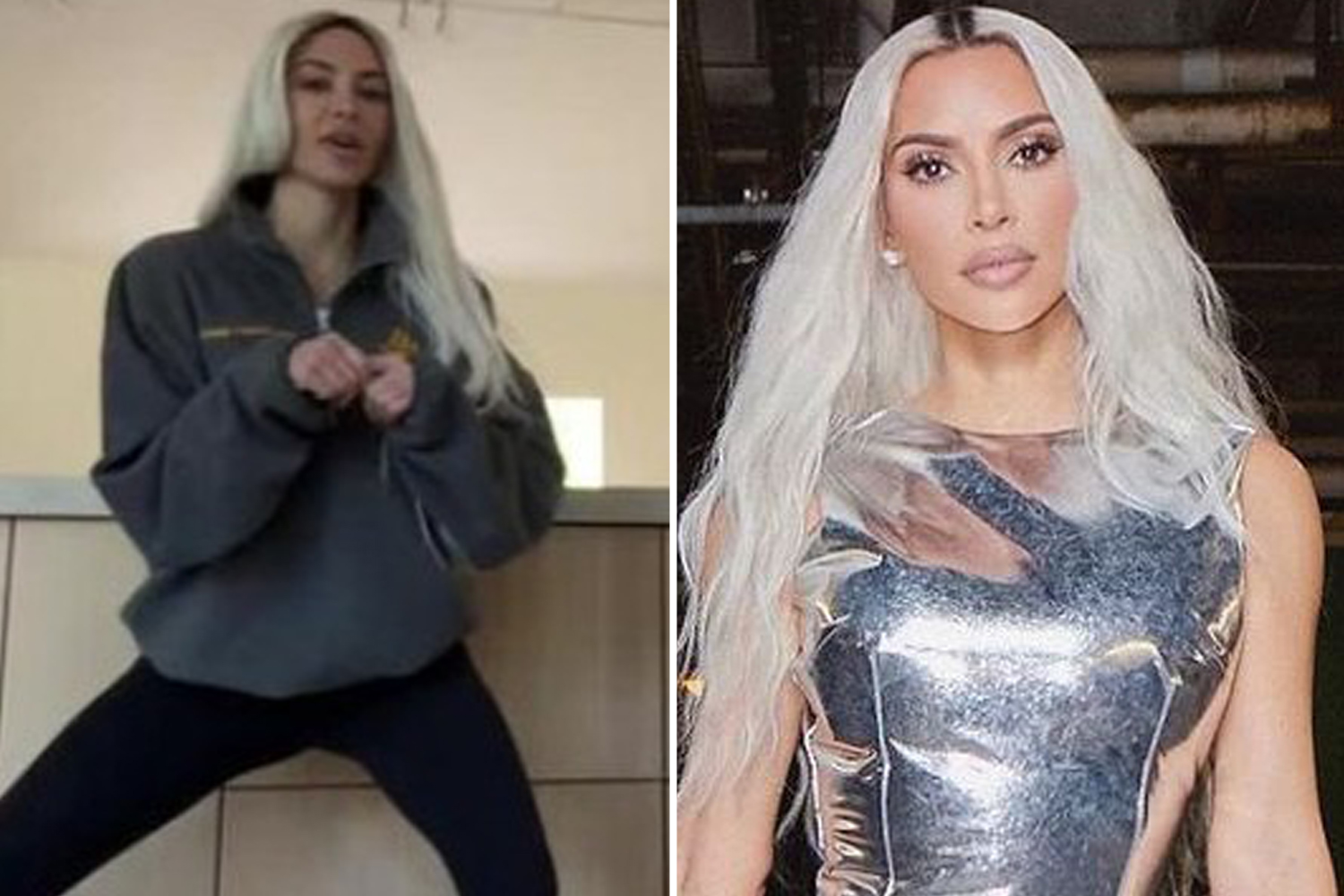 The video, set to Kelly Clarkson's Christmas tune Underneath the Tree, showed The Kardashians star's daughter making herself a white chocolate mint drink.

North revealed a full table adorned with glass jars filled with a variety of hot cocoa bombs and toppings including chopped-up peppermint candy and marshmallows. 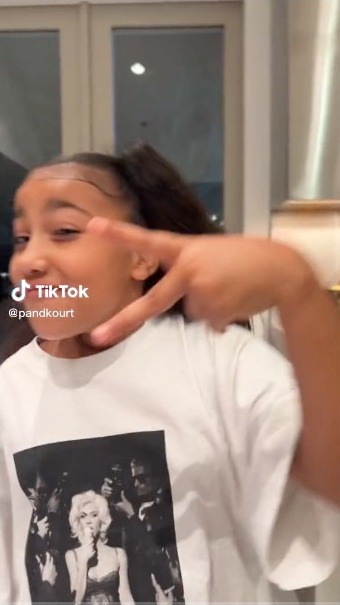 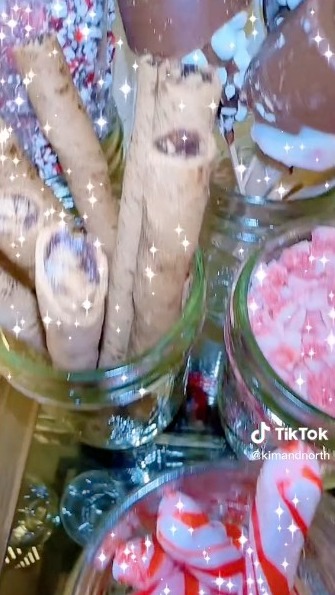 The pre-teen poured hot milk over the white cocoa bomb, which dissolved as she quickly sprinkled the candy topping over it.

Fans could make out her pink spacious sleeping quarters in the background, including a butterfly bed with silky pink bedding.

A pink nightstand sat beside the bed with a lamp and mirror. 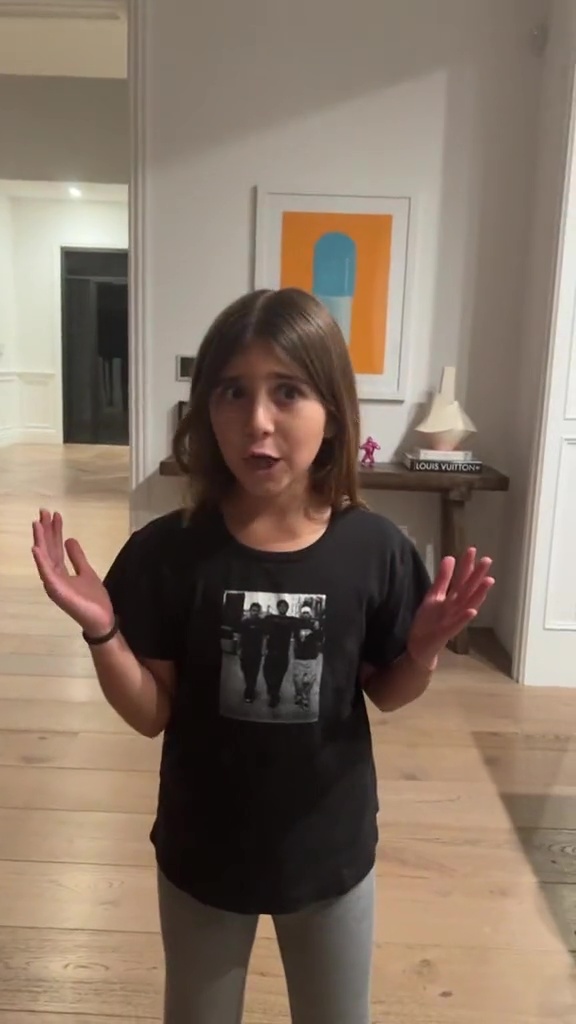 Set to the backdrop of a remix of Justin Bieber's song Mistletoe, Penelope appears in her dad Scott Disick's huge kitchen which features white countertops and huge gray drawers.

The pre-teen then gave her followers a quick look at her festive accessories before she got to work making something special.

Using a funnel, Penelope poured some hot cocoa powder into a glass bottle and then added what appears to be star-shaped marshmallows into a glass jar. 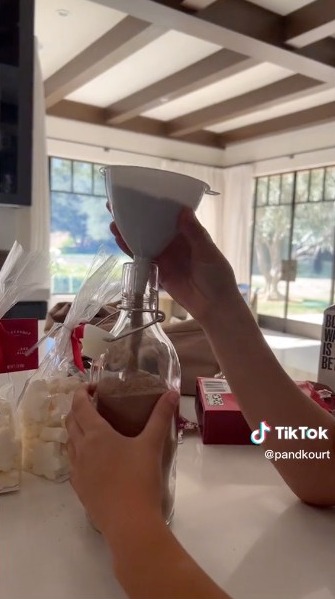 The youngster, who also has two brothers Mason and Reign, then decided to line up everything on the kitchen counter as she created her very own hot cocoa station.

Penelope also added smaller jars that contained items such as sprinkles and nuts.

She also filled up more see-through jars with hollow chocolate balls that were decorated in green and red. 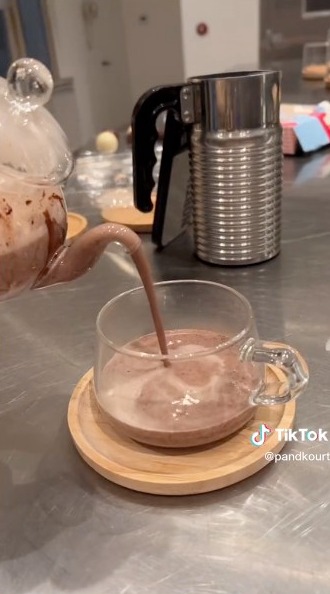 When they aren't competing with each other, the cousins are coming together.

In a recent video, the two made a disaster out of the kitchen while making hot cocoa.

The recording started with North announcing: "Make a hot chocolate with me and Penelope!"

North's sped-up voiceover proceeded over background audio of TLC's No Scrubs, as the girls prepared their chocolatey beverages.

Kim's daughter explained: "We're just going to pour the milk and have it spin, spin, spin," as the video showed the girls adding milk to a Nespresso frother and dropping chocolate bombs into 'really cute' miniature glass teapots."

The TikTok showed North and Penelope impatiently waiting for the almond milk to finish frothing before pouring the steaming dairy substitute into the prepped teapots. 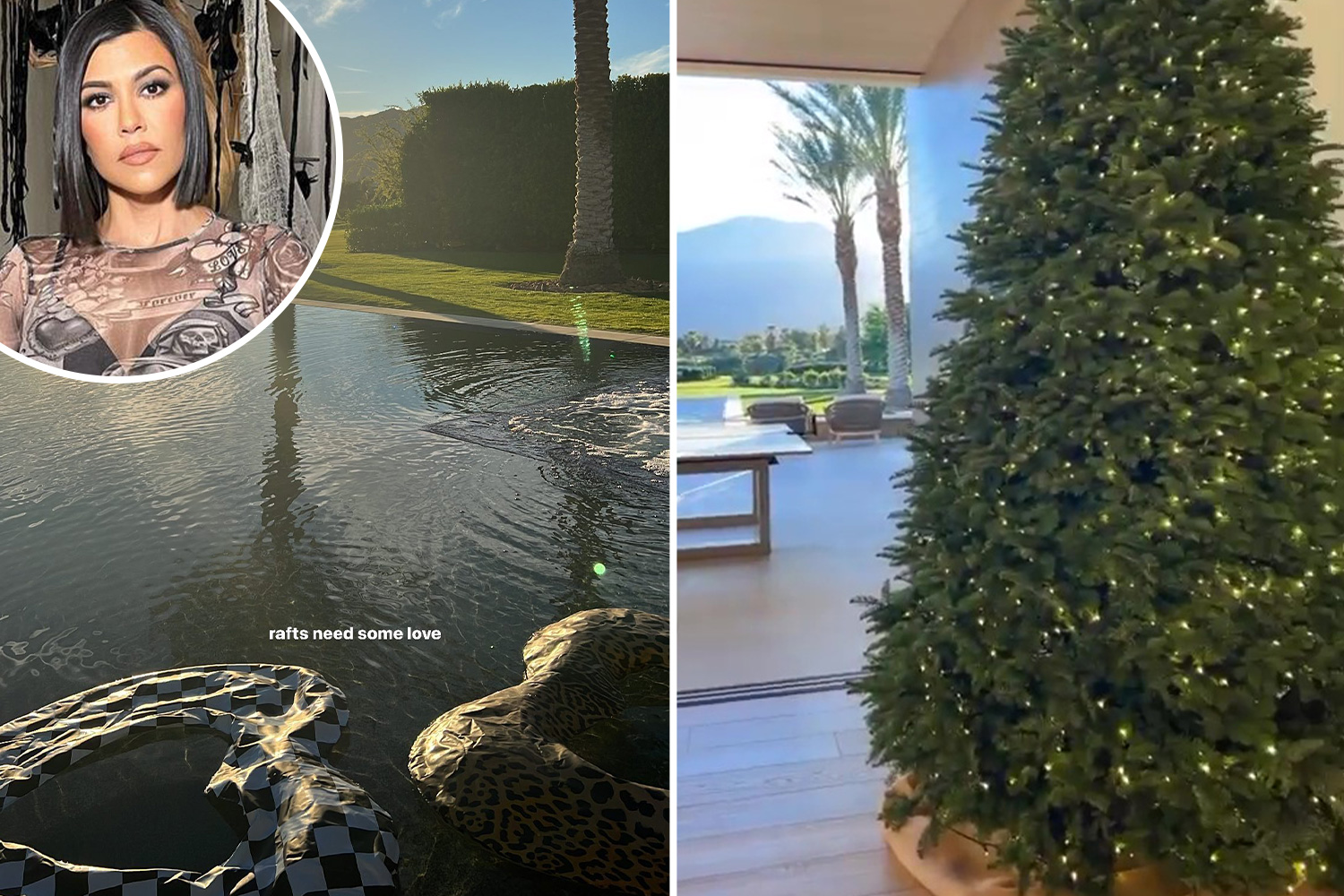 "Now we're going to mix it up," North announced as the video depicted her doing just that.

In the video's closing moments, TikTokers could hear North screaming "and it's so good. Delicious!" as she recorded herself making a mess of the dishes in the sink before cutting back to the finished product. 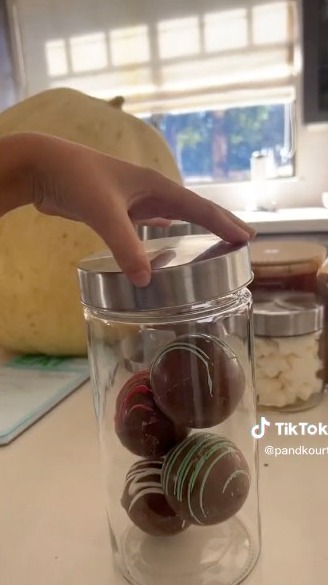 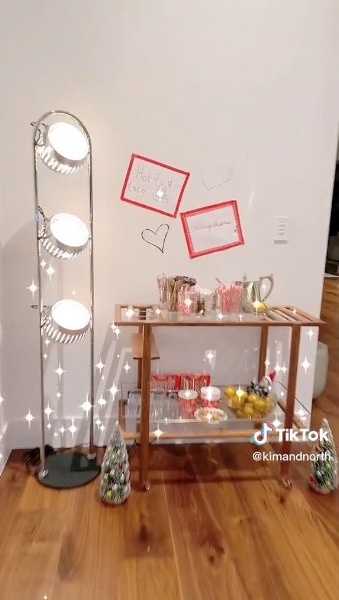 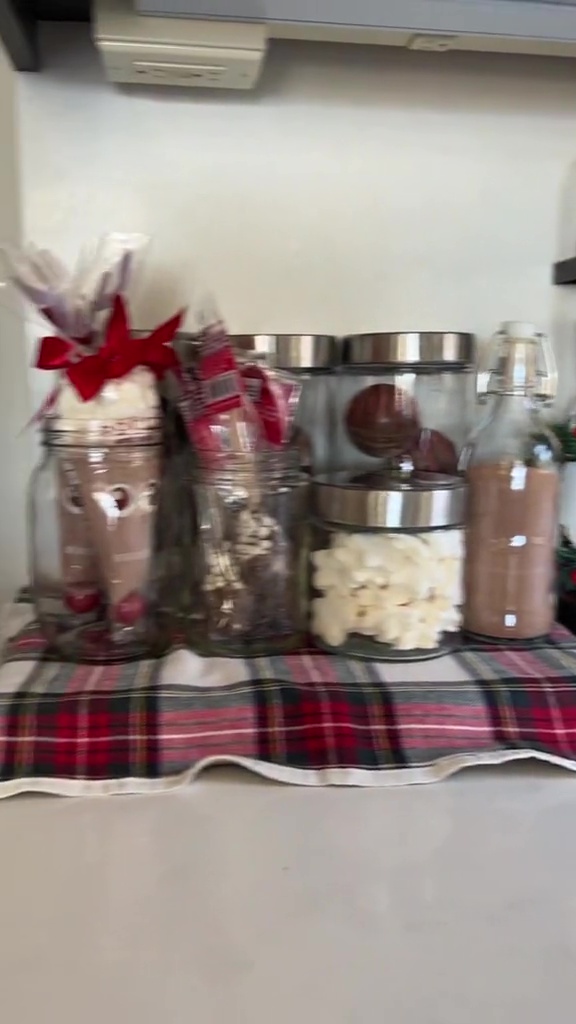