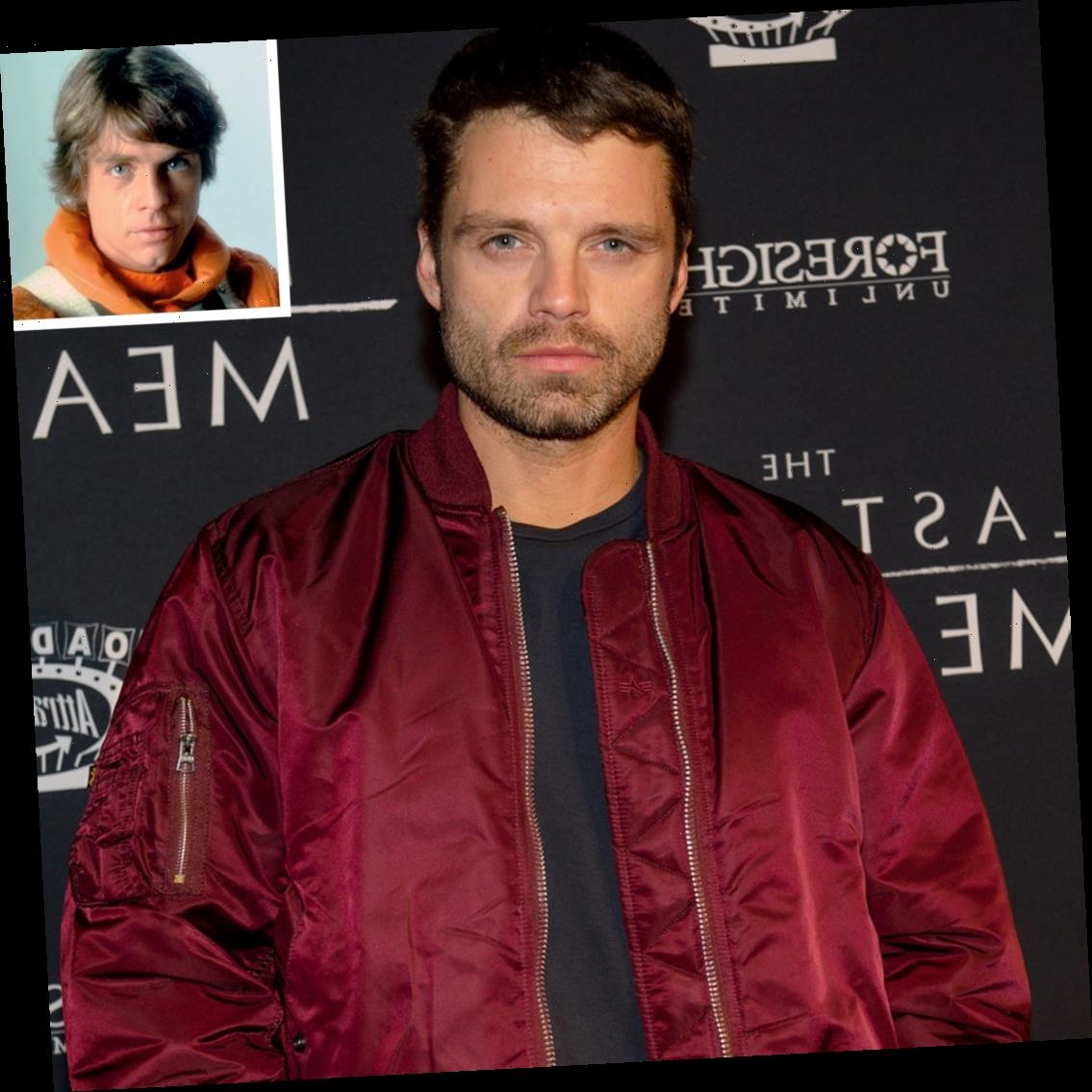 Sebastian Stan, who recently revived his Marvel role for the Disney+ series The Falcon and the Winter Soldier, might be destined for another iconic role in the Disney family. Fans have been clamoring for him to play Luke Skywalker, thanks to his striking resemblance to actor Mark Hamill.

But the Romanian-American actor, 38, said he'd need to hear it from Hamill himself before he gets his hopes up, as he addressed the social media murmurs Thursday on Good Morning America.

"If Mark Hamill called me, personally, to tell me he feels inclined to share this role with me, then I will believe it," he said with caution. "Until then, I won't believe it."

That shouldn't be a problem, as Hamill, 69, appears to be most invested in the fantasy casting campaign. He took to Twitter back in 2017 with Stan's photo along with an image of himself in the 1993 movie Time Runner, writing, "Sorry to disappoint you but I refuse to say "Sebastian Stan-I AM YOUR FATHER!" (even though, in fact, I am) #SorryNotSorry #MySonSebastian"

He originated the role of the planet-hopping hero in the very first entry in the franchise, 1977's Star Wars: Episode IV – A New Hope, recently reviving the character for the final trilogy in the franchise. The two-time Emmy Award nominee once again played a digitally de-aged version of Luke last year in The Mandalorian on Disney+. His cameo gave die-hard fans of the franchise hopes that the character would get a spin-off film, a la 2018's Solo: A Star Wars Story, which told Han Solo's origin story, with Alden Ehrenreich taking over the titular role from Harrison Ford.

"Sebastian doesn't need my stamp of approval!" Hamill responded to a fan in 2018. "He's a wonderful actor & is never less than great in everything he does. #HamTheStanFan" Meanwhile, Stan is promoting The Falcon and the Winter Soldier, which premiered this month on Disney+. He's starred as the Winter Soldier (a.k.a. Bucky Barnes) in seven MCU movies, since the character debuted in 2011's Captain America: The First Avenger.