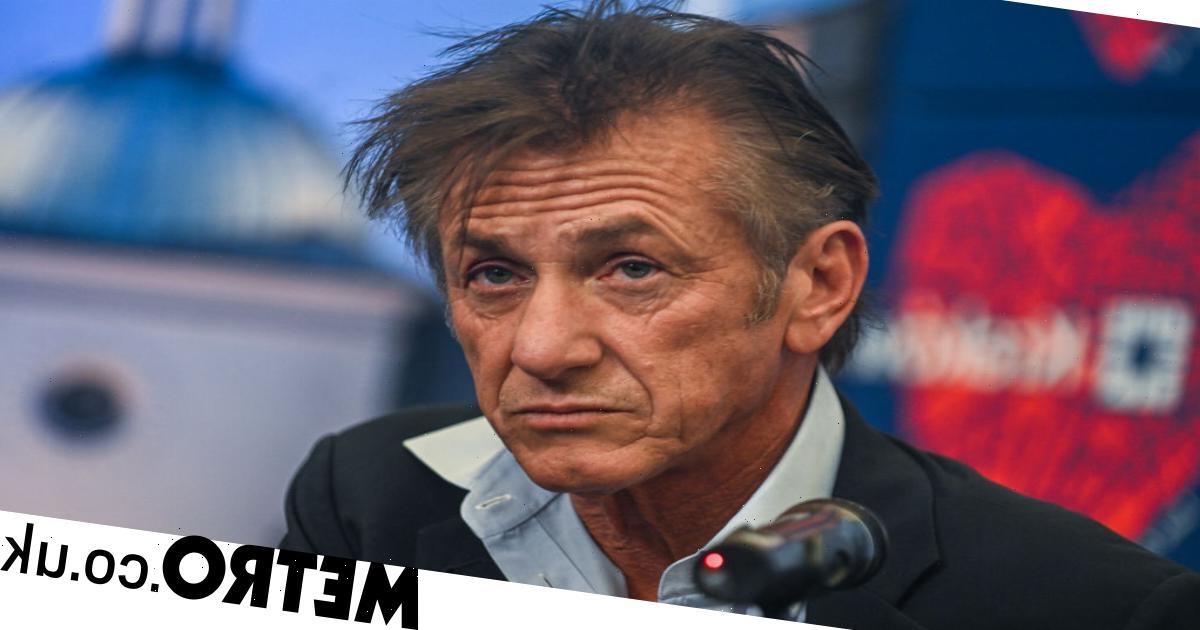 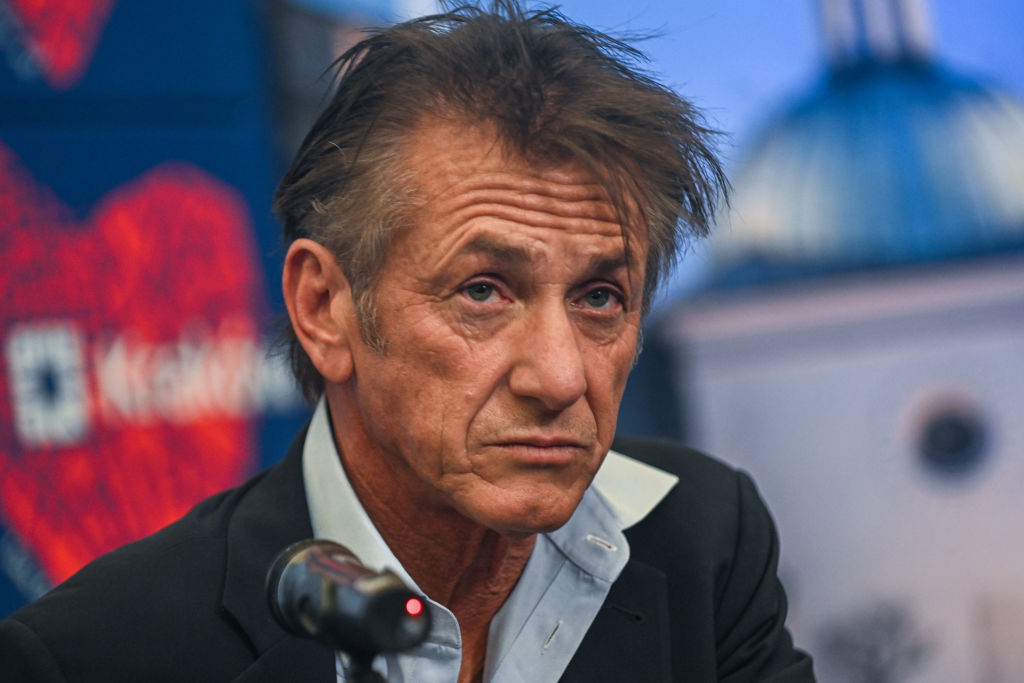 Sean Penn has vowed to ‘smelt’ his Oscars if the Academy doesn’t allow Ukraine’s president Volodymyr Zelenskiy to speak at tonight’s glittering ceremony.

Speaking on CNN, the veteran actor, 61, said any potential lack of backing for the Ukrainian people by the Academy would be the ‘most obscene moment in all of Hollywood history’.

He said: ‘There is nothing greater that the Academy Awards could do than to give [Zelenskiy] an opportunity to talk to all of us.

‘It is my understanding that a decision has been made not to do it. That is not me commenting on whether or not President Zelenskiy had wanted to.’

The actor also suggested that if the Academy had ‘elected not to pursue the leadership in Ukraine, who are taking bullets and bombs for us, along with the Ukrainian children that they are trying to protect, then I think every single one of those people and every bit of that decision will have been the most obscene moment in all of Hollywood history.’

Penn urged a wide-spread boycott of the ceremony if it was confirmed that no approach to Ukraine’s president Zelenskiy had been made.

He continued ‘If it comes back to it, I will smelt mine in public.

‘I pray that’s not what’s happened. I pray there have not been arrogant people, who consider themselves representatives of the greater good in my industry, that have [decided against checking] with leadership in Ukraine.

‘So I’m just going to hope that that’s not what’s happened. I hope [every attender] walks out if it is.’

Penn had been in war-torn Ukraine making a documentary about the plight of refugees during the first days of Russia’s invasion that explored the ‘consequences of Russian aggression’ for Vice magazine.

The actor then travelled to Poland, where the majority of people fleeing the war initially arrive.

Earlier this week, he pledged to do ‘everything he can’ to help those in Ukraine, amid the ongoing war.

Speaking at a press conference in Krakow, he said: ‘We intend to stay the course’.

He added: ‘This is one of the most heartbreaking moments in most of our lifetimes for the world at large and it is a crisis at large.

‘I’ve learned how quickly a good structure transitions me into being less value-added, hands-on.

‘This one is going to go on for some time and I think my answer to the question is going to be the same answer that anybody with Core Response and all people of goodwill would have.

‘Which is I’m going to do everything I can do. Whether is me being here, or coming back many times, or just coming back to shake the hands of the people who are doing the work.

‘They can count on me as I count on them.’

He is not personally nominated this year, however, he appears in Paul Thomas Anderson’s Licorice Pizza which is a leading contender for best original screenplay.