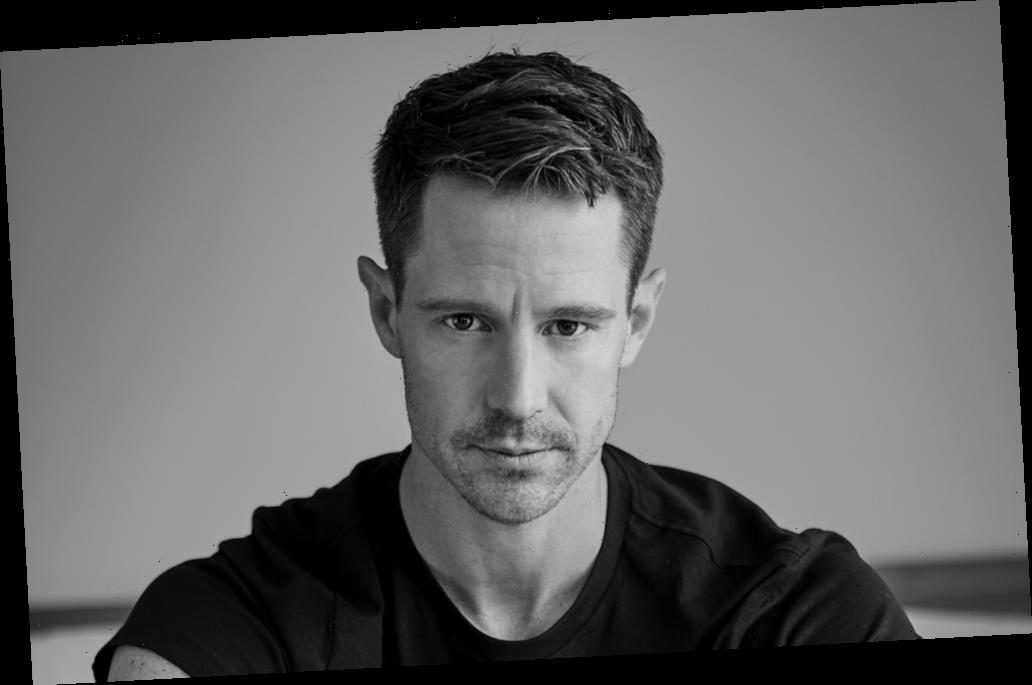 Dohring will play LCDR Whitshaw, a charismatic and intelligent, high ranking officer with a stellar reputation, that knows how to work the regulation and system to his advantage. He has a cunning ability to cover his own tracks, which makes him a formidable adversary.

Starring David Boreanaz and Brown, SEAL Team follows the professional and personal lives of the most elite unit of Navy SEALs as they train, plan and execute the most dangerous missions that our country can ask of them.

Dohring is best known for his role as Logan Echolls in Hulu’s hit mystery drama series Veronica Mars, opposite Kristen Bell. Additional television credits include The CW’s iZombie and The Originals. On the film front, he can currently be seen starring alongside Olivia Munn and Justin Theroux in Justin Bateman’s Violet, which recently premiered at SXSW. He’s repped by Luber Roklin Entertainment and Innovative Artists.