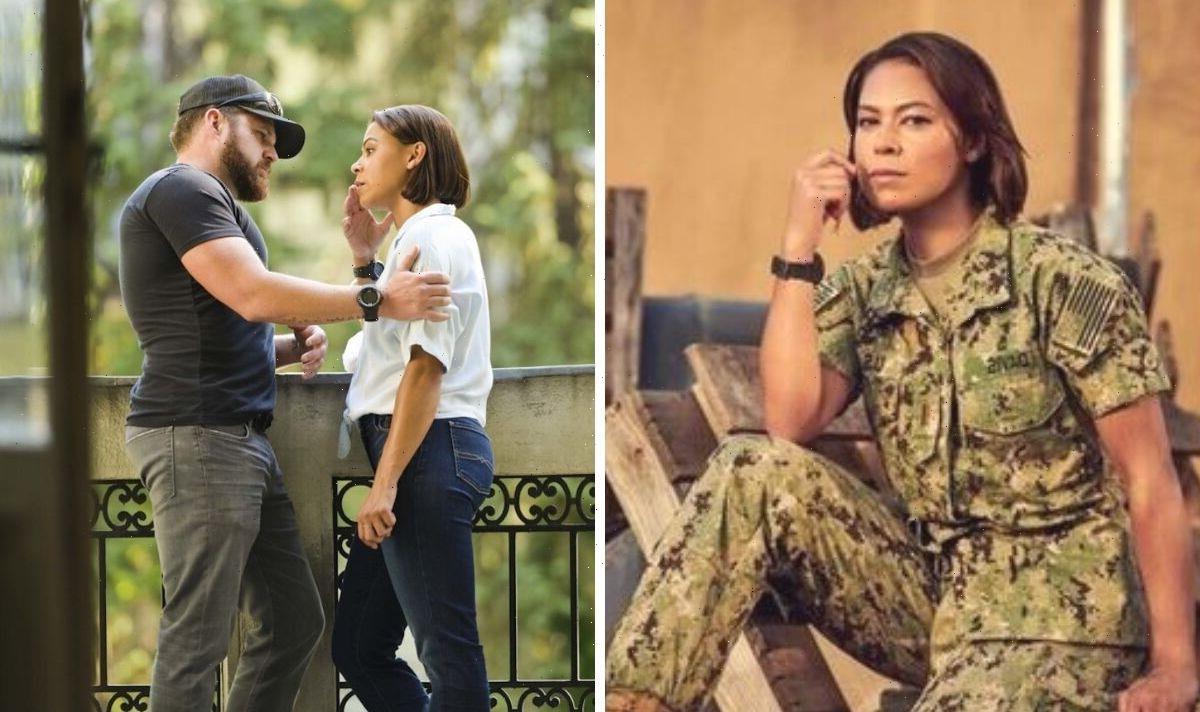 Paramount Network’s thrilling drama SEAL Team is expected to make its eagerly awaited return to screens next month. As well as finding out the result of its cliffhanger ending, fans could also see a romance between Sonny Quinn (played by AJ Buckley) and Lisa Davis (Toni Trucks).

The SEAL Team is a gripping drama that follows the lives of its elite unit of Navy SEALS as they take on life-threatening missions across the world.

It also explores the effect the work has on their families, as the soldiers are expected to drop what they’re doing at a moment’s notice and prepare to be deployed.

Although the series is based on conflict, the occasional romances are seen on screens.

This could also be the case in season six, as a major hint from actress Toni Truck suggests her character Lisa Davis will get together with Sonny Quinn. 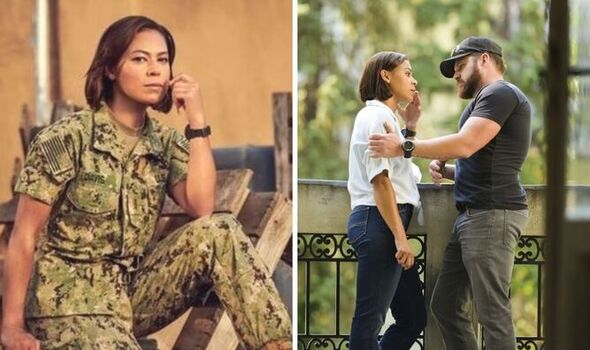 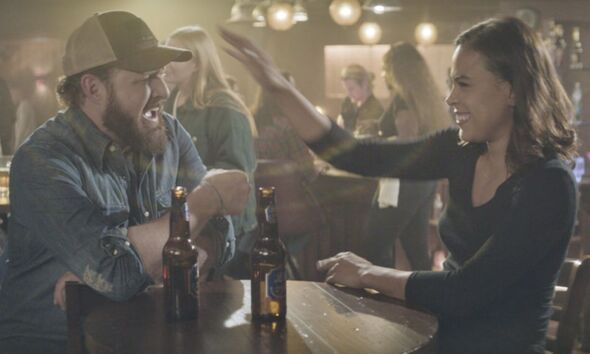 During an Instagram Q&A, the actress took to her stories to provide fans with insight about the upcoming instalment.

To which she smiled, took a deep breath and responded: “Think of the great loves in your lives, do you ever, ever really stop loving them?”

“Hmm, that’s a pickle peanut, but what I will say this about Sonny and Davis, I really, truly 100 percent believe they’re trying to be just friends,” Toni added. 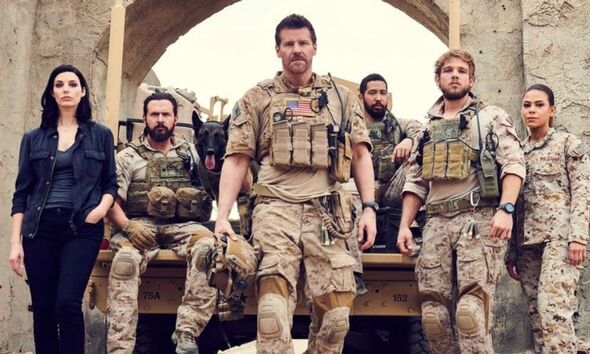 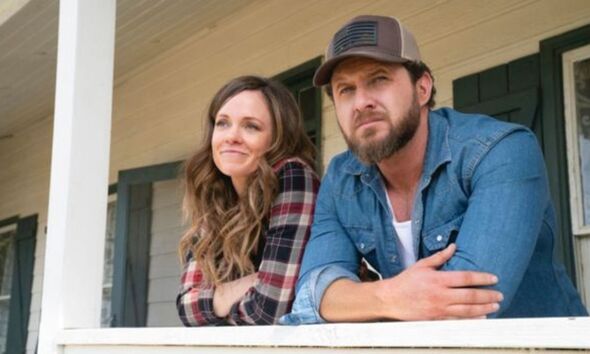 The actress then laughed, squealed and crossed her fingers, leading fans to believe a romance between the two characters could be explored.

Throughout the series, fans have longed for Sonny and Davis to get back together.

They had been on and off again, which had created more tension for fans than the battlefield scenes.

However, season four showed the worst of their relationship as a break-up led to Sonny making a decision he would regret.

During their split, Sonny received a visit from his childhood friend Hannah Oliver (Rachel Boston), who arrived after her call went unanswered.

While they were talking, Hannah dropped a bombshell which Sonny was taken aback by.

Despite the good news, Sonny was lost for words as Lisa said she was willing to have another go at things and even considered leaving the SEAL team to make things work.

However, he pushed his feelings aside during season five, as Sonny and Hannah decided to try and make things work.

But this was short-lived as the two soon broke up.

Out of anger, Sonny blamed Davis for Hannah leaving him, but retracted his comments with an apology during the finale.

This was when he also admitted his feelings for Davis were still there and as strong as ever: “I might not have all the things I love in my life, but two out of three ain’t bad, right?”

With a major clue about their relationship, fans could see the two rekindle their romance when season six returns.