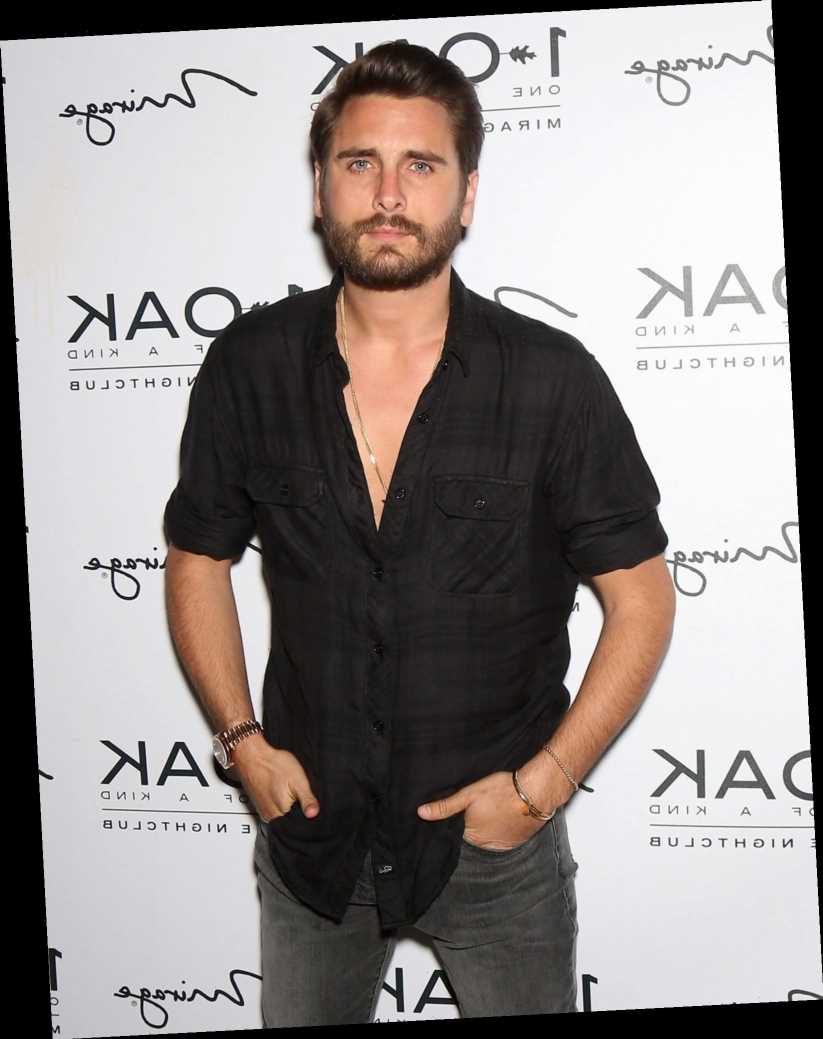 Scott Disick and a Colorado-based rehab center have reached an "amicable resolution" after the reality star previously claimed the facility leaked the news of his stay there last year.

When a photo of the Keeping Up with the Kardashians star, 37, inside the rehab center was leaked online in early May, just under a week after he'd arrived at the treatment facility, he checked himself out and flew back to Los Angeles.

At the time, Disick's attorney said in a statement to PEOPLE, "Shockingly, as a result of the [HIPAA] violation of the facility and his violation of privacy, he has checked himself out and is immediately returning home. We are alarmed by this extreme invasion of privacy and plan to take immediate legal action."

In the statement, his attorney added that the reality star sought help at the facility "in an effort to finally come to terms and deal with the pain" he felt following the deaths of his parents years earlier.

The situation was later documented on KUWTK, with Disick's ex Kourtney Kardashian saying he had "never been more betrayed in his life," and that whoever leaked the photo "should be really ashamed of themselves."

On Friday, All Points North Lodge, the Colorado-based wellness and treatment provider, announced it had "amicably resolved its disagreements" with Disick. In a statement, Disick said that following an investigation, he does not believe that the center was to blame for the leak.

"Behavioral health in this country still carries a stigma," Disick said. "That stigma is often the greatest barrier for people who want help. Both APN Lodge and I believe that everyone seeking help deserves that help free of disclosure or publicity. To that end, l have resolved all of my issues with APN Lodge and after an investigation do not believe that the facility was responsible for the leak of my personal information. I hope this experience encourages, rather than discourages, others from seeking the help they need."

A rep for Disick did not immediately respond to PEOPLE's request for further comment. Noah Nordheimer, CEO of All Points North Lodge, said in a statement that the stigma surrounding behavioral health care is "often the greatest barrier for people who want help."

"All of us have some form of trauma, grief, or depression. Life can be really hard," said Nordheimer. "APN Lodge is a team and campus of professionals that are devoted to helping people have sustainable, positive lives. I don't think we should shy away from the conversation of 'How can I live a better life?' or 'How can I be a better me?' We should applaud those who have that dialogue. Nobody should ever have to feel shame for wanting to improve their life, yet we still have this visceral reaction to any form of therapy. It is time for that to stop."

A source previously told PEOPLE that despite leaving the facility, Disick was still "very focused on getting better."

"He knew he was spiraling out of control and wanted to get help. He wants to be the best dad possible," said the source, adding that Kardashian, 41, with whom Disick shares three children, "encouraged him to get help."

If you or someone you know need mental health help, text "STRENGTH" to the Crisis Text Line at 741-741 to be connected to a certified crisis counselor.