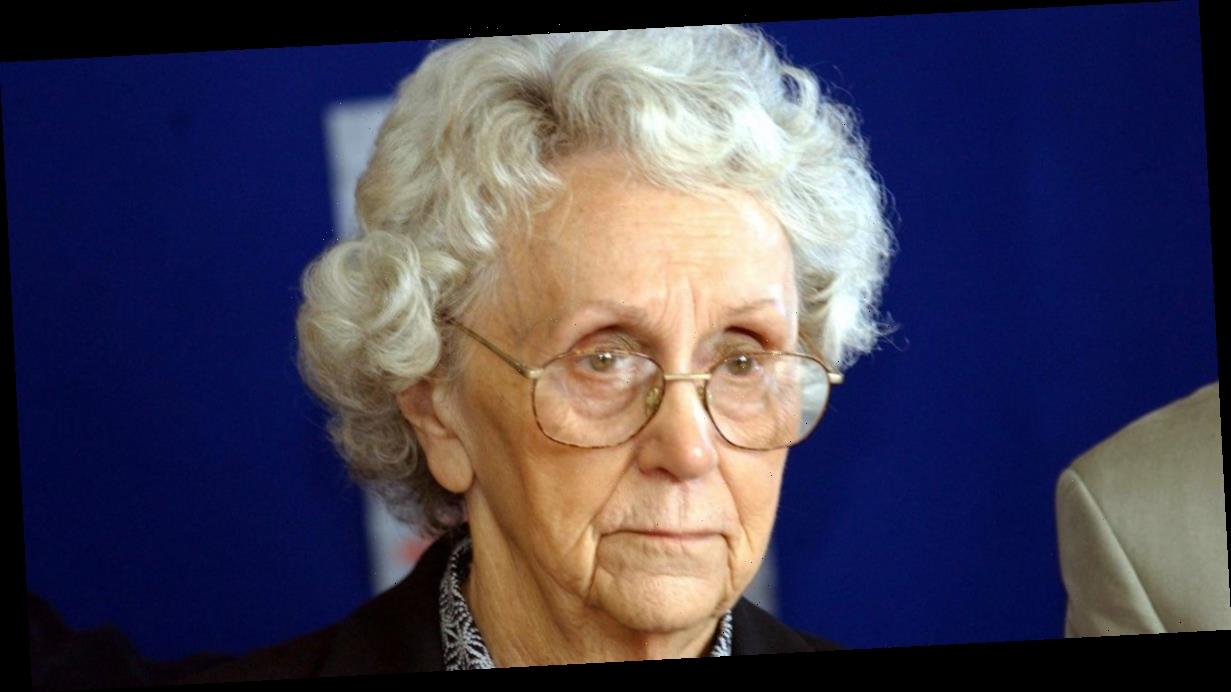 A former detective claims the justice system failed a pensioner who was stabbed to death by his own wife.

His scheming wife Audrey was 81 when she stabbed the former pilot to death in their bed at their home in Plympton, Devon.

She made it look like a burglary by flinging things around the bedroom before calling police.

Audrey made a TV appeal for help and blamed the killing on two local men. But within weeks her story fell apart and she confessed.

Ex-Det Chief Insp Carney recalls in a documentary his shock at the 2003 crime and sentence. Audrey got just two years’ jail.

Mr Carney said: “You’ve got here a man who flew missions into Europe during the war.

“To end it like this was not the way he would have expected and wasn’t right. I don’t think he did get justice.”

Audrey, who became the oldest woman to be jailed in Britain, was convicted of manslaughter due to diminished responsibility.

Mr Carney said: “I think it was in view of her age, history of depression and the fact she didn’t present any danger to the public. It wasn’t going to please everybody.”

She served one year before being released and died in 2016.