The Red Sea International Film Festival has set the lineup for its inaugural edition which runs from December 6-15 in Jeddah, Saudi Arabia.

The roster includes 138 titles from 67 countries and will open with MGM’s Joe Wright-directed musical romance Cyrano. The film previously played Telluride and Rome among others and releases domestically on December 31. Among highlights are also Netflix’s Venice Film Festival drama The Lost Daughter. Closing the Red Sea Fest is the world premiere of Egyptian director Amr Salama’s Bara El Manhag.

Sixteen films will run in the competition which is focused on films from Asia, Africa and the Arab world (see full list below). They will vie for the Golden Yusr Award as well as in individual directing, acting and writing categories. Among the titles screening are Hany Abu-Assad’s Huda’s Salon, Georgian Oscar submission Brighton 4th and Panah Panahi’s Hit The Road. 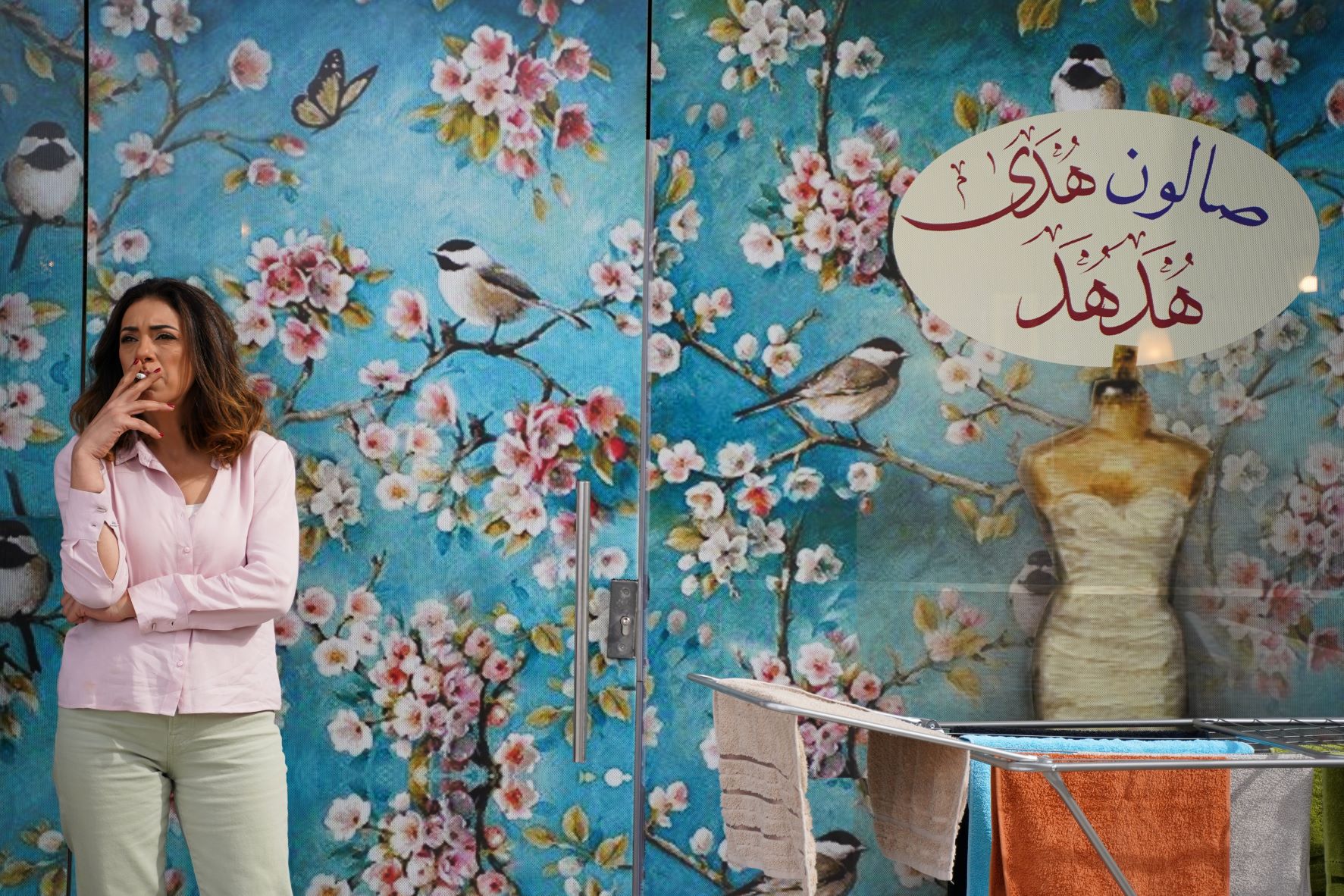 Kaleem Aftab, Director of International Programming for the fest, says, “Telling stories from fresh perspectives, the Red Sea Competition is both a celebration of the continued success of established filmmakers and exciting new work coming from emerging talent. The selection of films speaks to the continued strength of filmmaking, as well as pointing to where the future of the industry is headed.”

The Festival will be celebrating women and will honor Saudi filmmaker Haifaa Al-Mansour and Egyptian actress Laila Eloui. Veteran Egyptian actress and singer Yousra will also deliver a masterclass while Catherine Deneuve is due to join the festival celebrations.

Among other films in the fest are Maggie Gyllenhaal’s The Lost Daughter and Nabil Ayouch’s Casablanca Beats which premiered in Cannes.

The Red Sea Souk, the festival’s industry market, will offer a program of curated events to foster co-production, international distribution, and new business opportunities. It will run from December 8-11, alongside the festival and features a masterclass with Chilean editor Andrea Chignoli and a panel with Palestinian filmmakers Hany Abu-Assad, Annemarie Jacir and Rashid Masharawi. The Souk will also showcase over 20 local and regional exhibiting companies including, buyers, sales agents, film commissions, distributors, and exhibitors. Immediately following the Souk, the festival will hold Talent Days, a two-day initiative designed to support the development of the next generation of Saudi filmmakers.

Mohammed Al-Turki, RedSeaIFF’s Chairman of the Committee says, “This is truly a landmark moment as we launch our first international Film Festival to celebrate original cinematic voices and showcase an extensive selection of films from around the world to local, regional and international audiences. The Festival will also serve as a launchpad for young Saudi and Arab talent, support the development of our flourishing industry, introduce international Festival guests to our vibrant creative scene and bring together the global film industry to network, share knowledge and forge partnerships. We look forward to welcoming everyone to Jeddah for a packed programme of screenings, events and much more.”