The further this documentary moves along its timeline the more enlightening it becomes. This chapter, which covers the beginning of the Renaissance era through to the formation of the Jesuits, is especially so, laden as it is with the scandal and corruption wrought by rogue pope Alexander XI, and the starkly contrasting papacy of his successor, pious in name and deed. Narrated by Liam Neeson, this is a richly rewarding tutorial embellished by lavish dramatisations. 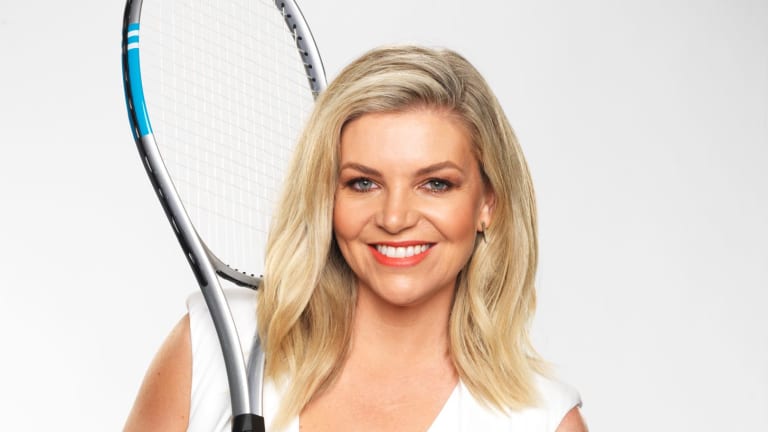 No doubt this professional development program between sister cities, Adelaide and Qingdao in China, is a worthy project, with both Jianmin Qu and Jock Zonfrillo standing to learn much from their immersive experience. Unfortunately, it is presented in a manner akin to a video travel blog. Language is clearly a barrier, but the chefs seem equally appreciative of each other's dishes, which include wok-fried offal and barbecued chops, respectively.

For eminently satisfying vicarious exercise in the height of summer, it's hard to go past this star-studded tournament live from Perth Arena. The action starts today with Britain versus Greece, and at 5pm, Australia versus France. Four Grand Slam singles champions, including Serena Williams and Roger Federer, will be the ones to watch in the annual mixed team events to come. Rebecca Maddern and Clint Stanaway host.