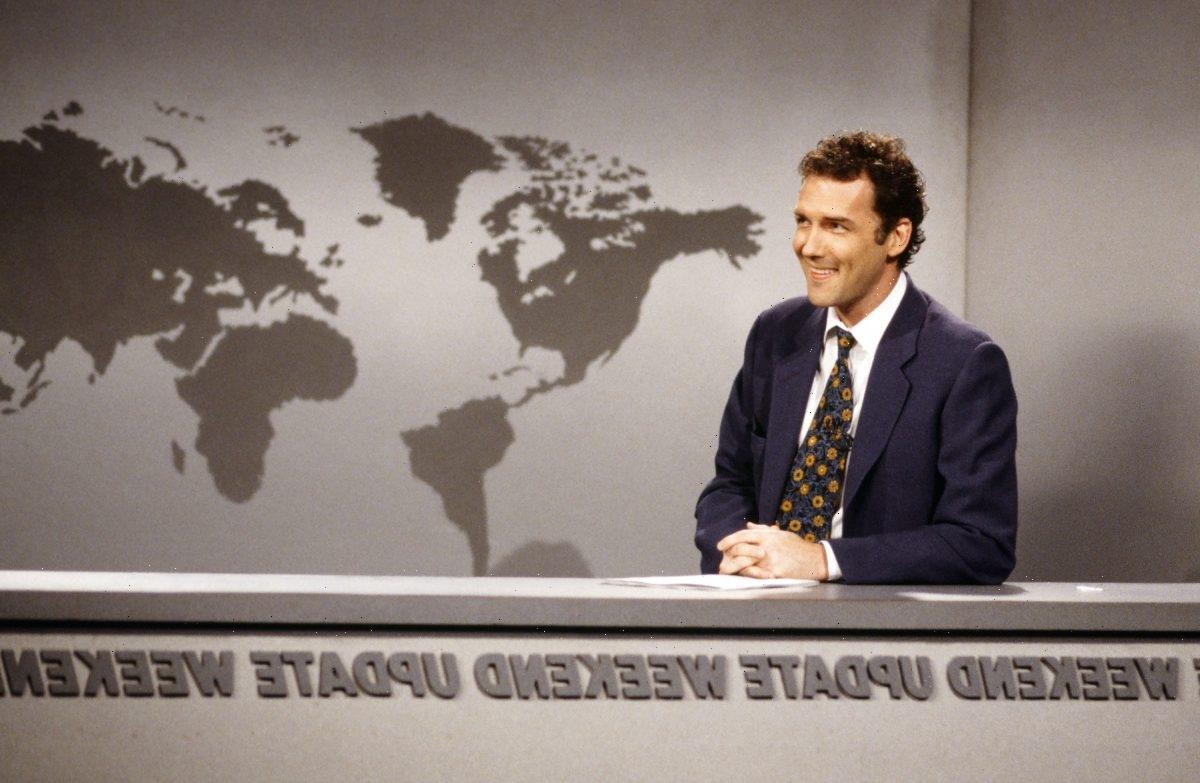 Norm Macdonald died Sept. 14 at the age of 61. According to reports confirmed by his managers, Macdonald had been battling cancer, but kept his diagnosis private. Macdonald was a fixture in the comedy world, active on social media and frequently popped up in movies, television and streaming shows. However, Saturday Night Live fans will probably always remember him as a Weekend Update host.

Dennis Miller hosted Weekend Update on Saturday Night Live from 1985 – 1991. In many ways, he’d become the definitive Weekend Update host, so much so that he continued to do fake news reports when he hosted talk shows after SNL. Miller’s intellectual style included references so obscure many viewers had to look them up.

Kevin Nealon struggled to follow Miller. He kept the desk for three seasons, and focused on jokes about the news. He would occasionally try a setup with no punchline, or bring back his Mr. Subliminal character, but his Weekend Update run didn’t really stand out, perhaps intentionally so.

Macdonald stood out, but for the opposite reasons as Miller. Macdonald would often make the silliest, most irreverent and obvious jokes possible. For the smart-alec slacker ‘90s, Macdonald reflected an attitude that didn’t take the news, or anything else, seriously. He once announced that Better Than Ezra was No. 1 on the college music charts, and at No. 2 was Ezra. Macdonald really had a way of punctuating the delivery on “Ezra.”

Another time, when Will Ferrell upstaged him by fake vomiting all over the news desk, Macdonald gave up on whatever joke he had planned. Then, since the fake vomit was edible, Macdonald ate some to gross out the audience.

Macdonald’s Weekend Update tenure coincided with the O.J. Simpson trial. He went pretty hard on Simpson, frequently referring to him as a double murderer without bothering to say “alleged.” Even after Simpson was acquitted, Macdonald had Tim Meadows play Simpson giving NFL commentary and spelling out the words “I did it” on the telestrator.

NBC West Coast President Don Ohlmeyer would fire Macdonald in the spring of 1998. Macdonald said he suspected it was because of all his O.J. Simpson jokes, as Ohlmeyer was friends with the football player. Ohlmeyer denied that was the reason. Still, for viewers watching the Simpson trial unfold, before Ryan Murphy made a TV series, Macdonald provided the commentary they needed.

Most Weekend Update hosts had their own thing. Chevy Chase had, “I’m Chevy Chase and you’re not.” Dan Aykroyd had “Jane, you ignorant slut.” Nealon notably downplayed recurring schtick but after Quinn, Seth Meyers and Amy Poehler would do “Really?” Colin Jost and Michael Che make each other read offensive jokes. Macdonald may have had the most Weekend Update schtick of anyone.

Macdonald would frequently pull out a tape recorder and speak a “note to self” into it. In the aforementioned Ferrell incident, Macdonald improvised a note to never follow a vomiting man with a joke. Macdonald also did a lot of David Hasselhoff stories and posited the theory “Germans love David Hasselhoff.” Hasselhoff himself once appeared on Weekend Update to pay off Macdonald’s long-running gag.

With such an impact on the Weekend Update tradition, who could ever forget Norm Macdonald’s run as the anchor?