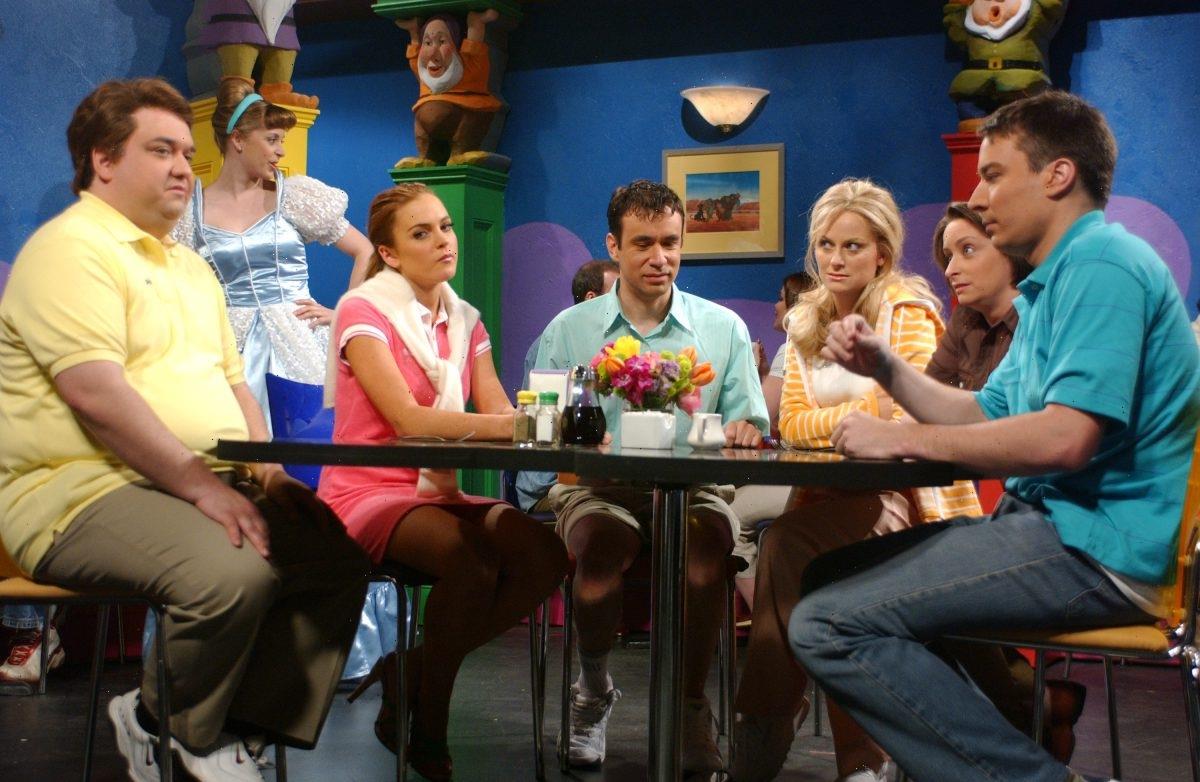 Rachel Dratch’s Debbie Downer is one of the funniest characters to come out of Saturday Night Live. The Debbie Downer skit from the May 1, 2004 episode of the NBC series hosted by Lindsay Lohan sticks out in most fans’ minds. The Disney-inspired sketch is one of the show’s funniest, but it’s ironic how one of the most tragic days in United States history inspired it. Find out how the attacks on Sept. 11, 2001 sparked the idea for Dratch’s character Debbie Downer. 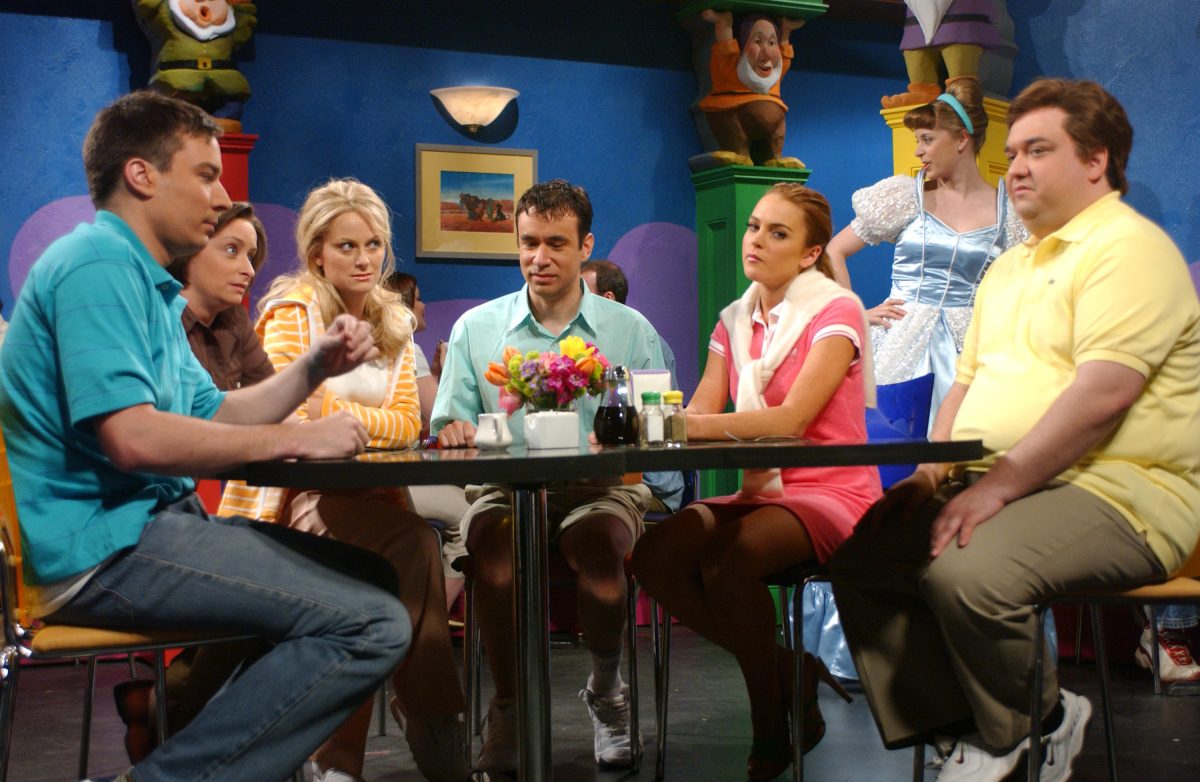 Dratch’s Debbie Downer is a recurring character on SNL who became known for bringing up depressing topics in the most inappropriate settings. The very first Debbie Downer sketch was performed on Saturday Night Live in May 2004.

In the scene, Debbie and her family are on a trip in Disney World. Her relatives, played by Jimmy Fallon, Amy Poehler, Fred Armisen, Horatio Sanz, and the host of that episode, Lohan, talk about how excited they are to be on vacation together. 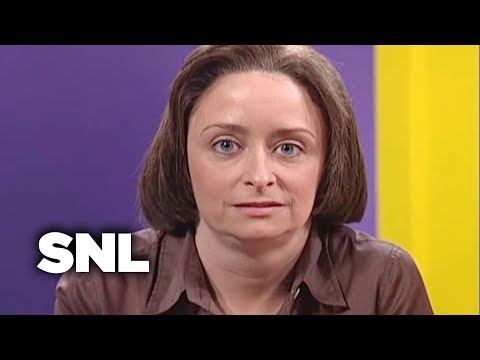 Fallon’s character is particularly excited about the breakfast specials at the restaurant. “I love me some steak and eggs!” he exclaims. Debbie Downer follows with: “Ever since they found Mad Cow Disease in the U.S. I’m not taking any chances. It can live in your body for years before it ravages your brain.”

The signature “womp, womp” sound plays as the camera zooms into Dratch’s iconic Debbie Downer frown. She continues to bring up other inappropriate facts like train explosions and infertility until the audience, cast, and Dratch fall into a fit of uncontrollably contagious laughter.

In a 2015 interview with Glamour, Dratch explained how she came up with the idea for her titular Saturday Night Live character. “I was on vacation in Costa Rica,” Dratch began.

“When I told someone that I was from New York, they asked, ‘Were you there for 9/11?’ The conversation froze. When I got back, the name [Debbie Downer] popped into my head.”

Dratch’s first appearance as Debbie Downer lives on in fans’ hearts as a favorite, but the character has turned up a handful of other times on the late-night comedy show. Find Debbie Downer in these episodes of SNL:

When Dratch delivers her last line in the sketch, “It’s official; I can’t have children,” the cast loses its cool. Fallon recalls performing in that scene in a 2018 interview.

“I didn’t laugh until the way end,” Fallon explains in an interview with People. “I held it in up to I think the end.”

He claims Sanz was “losing it throughout the whole thing.” Fallon added: “At one point, he was trying so hard not to laugh; tears were coming out of his eyes.” 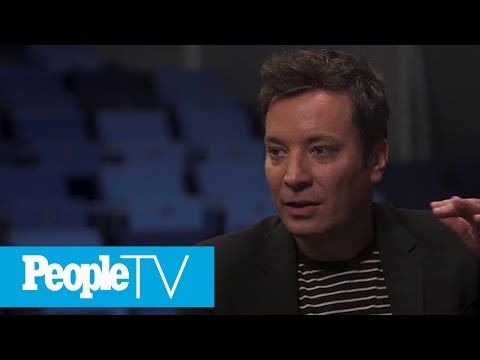 Fallon also remembers the whole studio vibrating when Dratch delivered her final line. “The studio is on these springs … it’s a floating studio because the subway rumbles, and you don’t want the stage to shake during the show,” Fallon explains. “If it’s a really killer sketch, the place shakes.”

Debbie Downer goes down in Saturday Night Live history as a “killer sketch.”