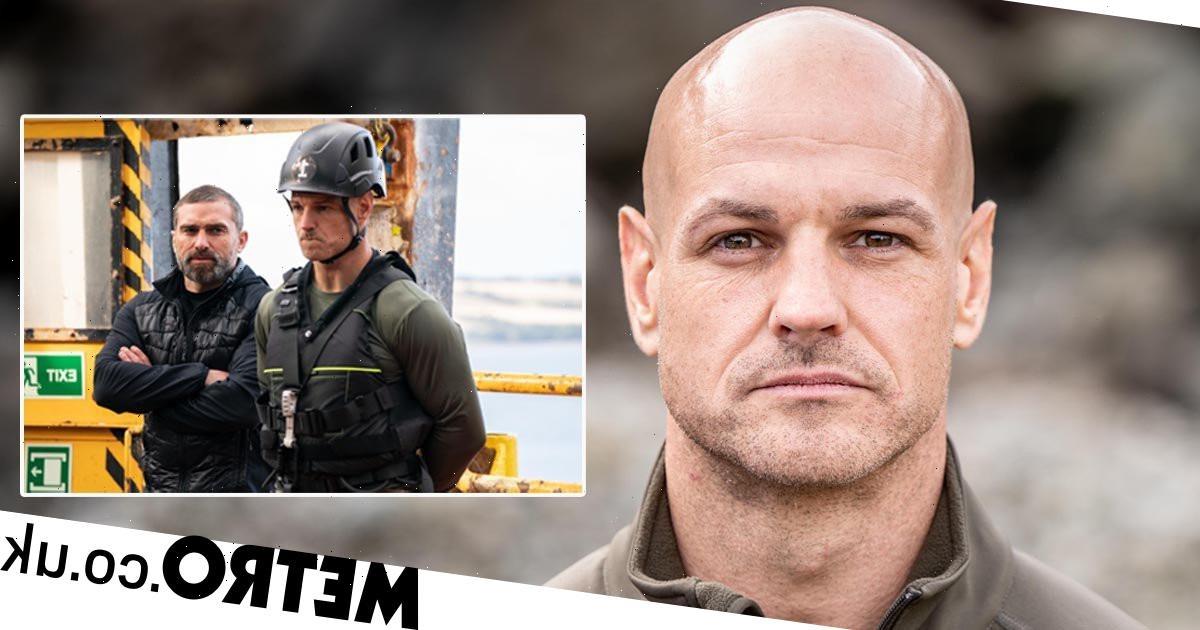 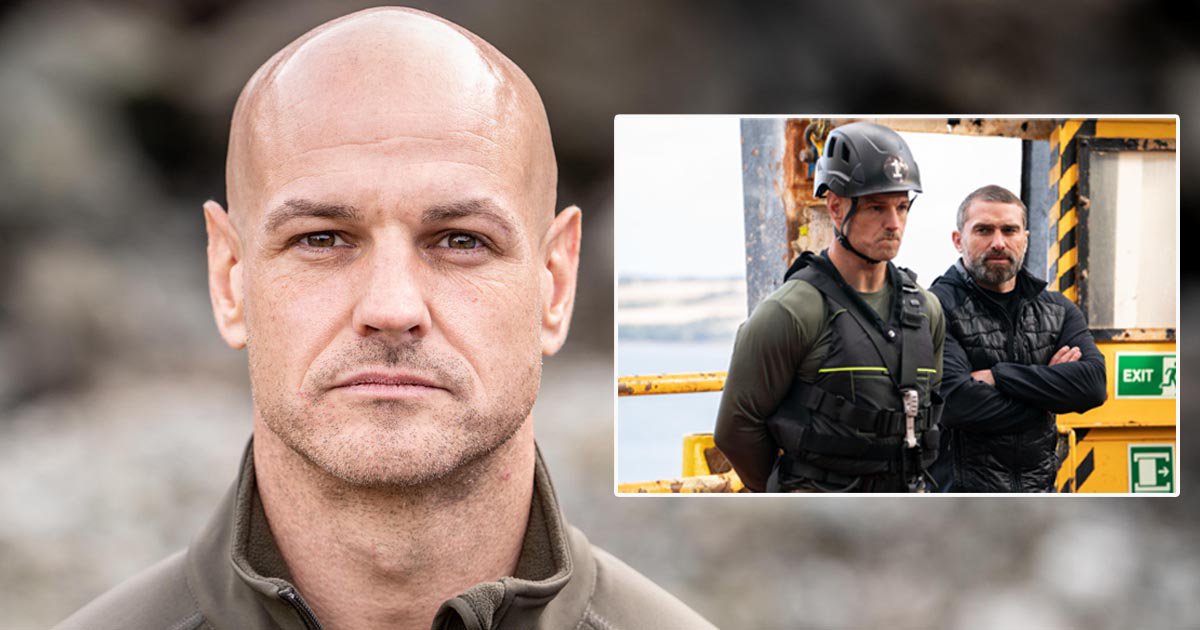 A fireman who battled the Grenfell Tower blaze has recalled the heart-wrenching time he left a man in a burning flat in the block.

SAS: Who Dares Wins contestant Ricky Nuttall says he ‘completely lost his mind’ after attempting to put out the horrific fire at the Grenfell Tower in London’s North Kensington in June 2017.

He spoke of the torture of having to leave someone in their flat to perish despite being desperate to save them.

On the new series of the Channel 4 programme on Sunday night, he said: ‘We tried to rescue someone but had to turn back literally after getting to his front door.

‘You always want to rescue everyone but that night 72 people died and it’s f**king heartbreaking.’

Ricky explained how he arrived at the decision to take part in the new series.

The former firefighter applied for the show as he wanted to take his life in a new direction after suffering crippling post-traumatic stress disorder.

Ricky explained how he continuously burst into tears and struggled to control his emotions after the tragedy.

He said: ‘This course was a chance to try something different with my life.

‘I don’t like how fragile I can be sometimes. I can be quite easily hurt. I do have some demons and I’m hoping that during selection I’ll be able to confront those.

‘When things don’t work out when you want them to in life, it hurts.’

Ordinary people are put through the ultimate test of their physical and psychological resilience as they compete to stay in the game.

SAS: Who Dares Wins continues on Sundays on Channel 4 at 9pm.

Got a story? If you’ve got a celebrity story, video or pictures get in touch with the Metro.co.uk entertainment team by emailing us [email protected], calling 020 3615 2145 or by visiting our Submit Stuff page – we’d love to hear from you.