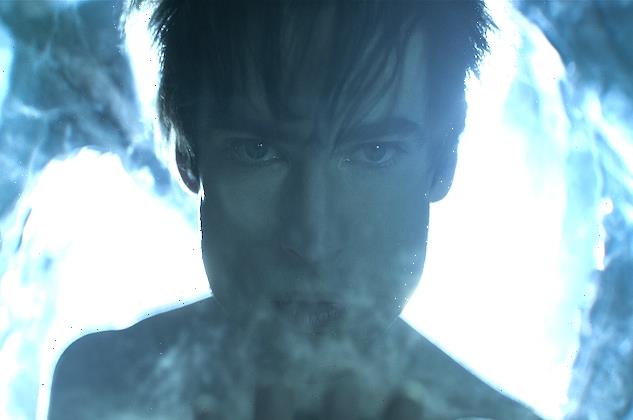 After spending two weeks in the runner-up spot, Stranger Things is back at No. 1 on Nielsen’s U.S. ranking of streaming originals.

Rounding out the Top 10 for the Week of Aug. 1 were Netflix’s Trainwreck: Woodstock ’99, Hulu’s Only Murders in the Building (with 17 total episodes now eligible), the return of Netflix’s Longmire (anyone have insight on that one?), The Umbrella Academy and Car Masters: Rust to Riches.

Falling out of the Top 10 this time around were The Most Hated Man on the Internet, Blown Away, The Terminal List and Jurassic World Camp Cretaceous.