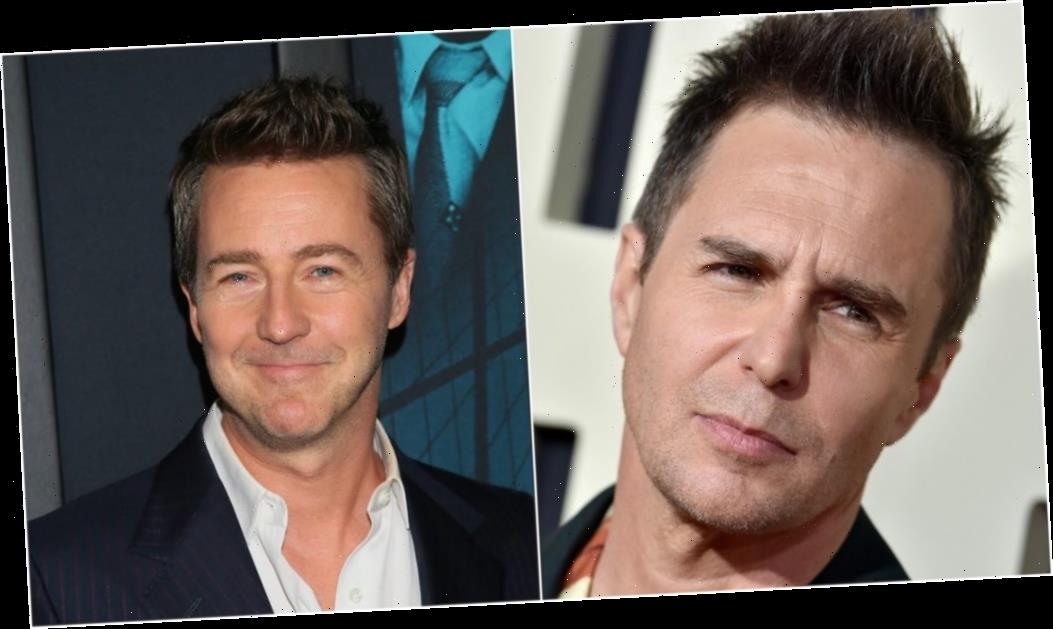 When it comes to Hollywood, Sam Rockwell and Edward Norton aren’t the only A-list performers often mistaken for each other. There are several doppelgängers walkings the streets of Tinseltown. And, keeping these look-alikes separate in our minds isn’t always easy.

As for Rockwell and Norton, Rockwell recently starred in FX’s limited series Fosse/Verdon and played George W. Bush in the 2018 film Vice across from Christian Bale. He also starred in Moon, Three Billboards Outside Ebbing, Missouri, and Seven Psychopaths.

On the other hand, Norton is well known for his career-catalyzing role in Primal Fear, which he starred in across from Richard Gere, as well as American History X, Isle of Dogs, and most recently Motherless Brooklyn. So, who else, in addition to Rockwell and Norton, deal with cases of mistaken identity?

Carey Mulligan and Michelle Williams are close in age at 35 and 40, respectively. Both often rock short, blonde hairdos, and they have light features and similar bone structure.

Mulligan recently starred in Promising Young Woman and Wildlife. She also played Daisy in 2013’s The Great Gatsby and starred in 2009’s An Education. As for Michelle Williams, she starred in Fosse/Verdon as Gwen Verdon across from Sam Rockwell. Her movie credits include My Week With Marilyn, Brokeback Mountain, Blue Valentine, and more.

Despite the relatively large age gap between Skylar Astin and Dane Cook (Cook is 15 years older than Astin), individuals still confuse the two dark-haired comedic actors. Astin is well known for his roles in Pitch Perfect, Zoey’s Extraordinary Playlist, 21 & Over, and more.

Cook is a stand-up comedian who also boasts a few memorable film credits, including Good Luck Chuck, Employee of the Month, My Best Friend’s Girl, and more.

Confusing the above three actors is quite common, and Keira Knightley and Natalie Portman have been dealing with it for years. Once Daisy Ridley was thrown into the mix, things just got even more complicated.

Ridley is the one famous for Star Wars and Murder on the Orient Express. Knightley is well-known for her leading role in the Pirates of the Caribbean franchise, as well as Love Actually, Pride and Prejudice, and Atonement. Natalie Portman starred in Black Swan, The Professional, Closer, and V for Vendetta.