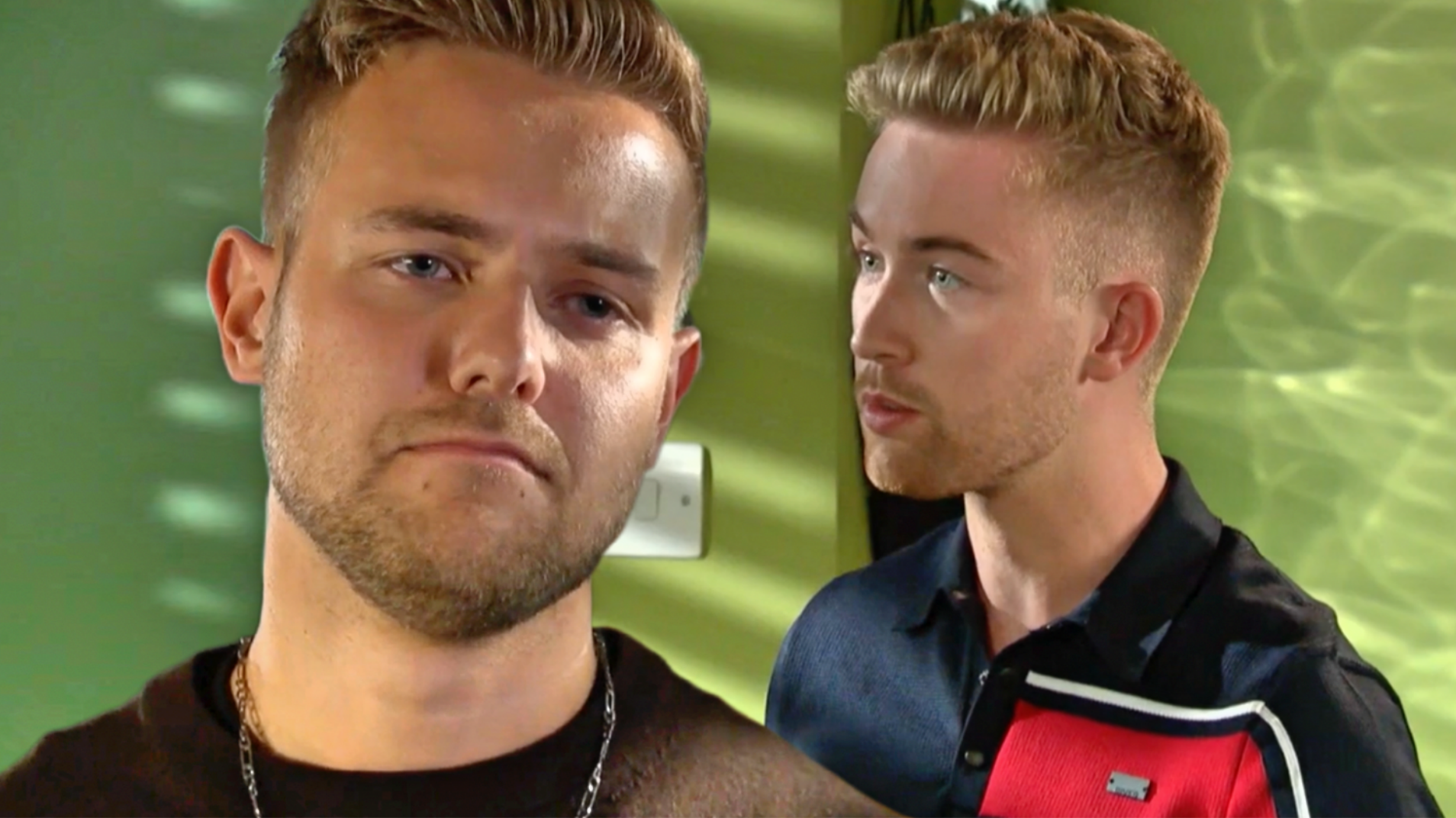 Sam Chen-Williams (Matthew McGivern) was having none of Ethan Williams’ (Matthew James-Bailey) explanations in Hollyoaks, as he kicked him out of the family home.

Ethan, as viewers will recall, was to blame for Maya Harkwell’s (Ky Discala) death when a scuffle led her to own gun going off, resulting in her demise.

To his defence, the Channel 4 soap bad boy had been desperately trying to save his niece Serena (Emma Lau), after Maya had threatened to murder her.

But tragedy struck and Maya paid the ultimate price, leaving traumatised Ethan with little choice but to cover up the crime – with some assistance from Sienna Blake (Anna Passey) and Ste Hay (Kieron Richardson).

His murder secret remained buried for quite some time, but suspicious Zoe Anderson (Garcia Brown) relayed her theory about Ethan being the killer to a shocked Dave (Dominic Power) last month.

Dave subsequently threatened to tell the police everything, leaving Ethan hoping that Sienna would provide him with an alibi – but his need for one soon vanished, after Dave resolved to keep quiet.

Little did the siblings know, however, that Sam had overheard their conversation, and – given that he is a police officer – he resolved to report his uncle’s crime.

Dave successfully talked his son out of doing so, much to Ethan’s relief, but things took yet another turn when Sam ordered Ethan to move out of the family home.

Will Ethan be able to get his nephew back on side?

What’s more, where will he go? Will he seek solace at Sienna’s? Or will she too be unforgiving given that he only just attempted to blackmail her?

Hollyoaks continues Tuesday October 18 at 7pm on E4, or stream the next episode from midnight on All4.