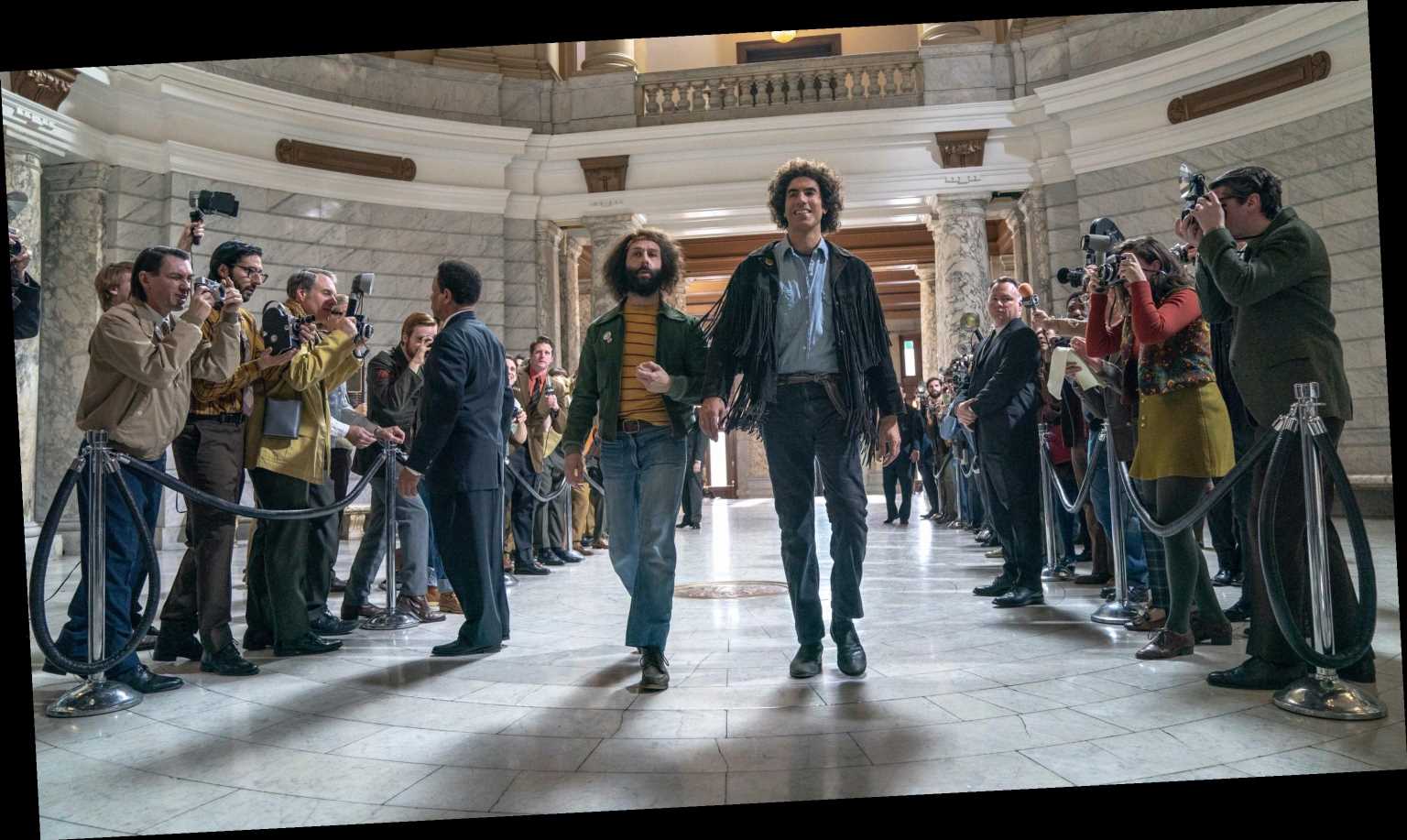 It’s going to look unlike any other Screen Actors Guild Awards that came before it on the road to Oscar night, but one thing isn’t changing about Sunday’s ceremony: Screen thespians are celebrating their own.

Rather than holding a live ceremony amid COVID-19, the SAG Awards (TNT and TBS, 9 ET/6 PT) is a reimagined one-hour special that, according to the guild, “highlights and expands on our signature ‘I am an Actor’ opening and honors the outstanding performances of the past year.” Presenters and winners have taped segments from their homes, and the show will kick off with a locker-room pep talk from none other than Ted Lasso (played by Jason Sudeikis).

SAG Awards: How to watch Sunday’s show – and will there be a red carpet?

In the top TV categories, “The Crown” is going for back-to-back wins for drama cast against “Better Call Saul,” “Bridgerton,” “Lovecraft Country” and “Ozark,” while Emmy darling “Schitt’s Creek” will compete against “Dead to Me,” “The Flight Attendant,” “The Great” and “Ted Lasso” for outstanding comedy ensemble.