When Sabrina appeared in the Archie comics, few people could have guessed just how big she would grow on her own. Earning live-action TV shows in the 1990s and the more recent Chilling Adventures of Sabrina on Netflix, the 1996 Sabrina the Teenage Witch tv show season 1 showrunner Nell Scovell reflected on the adaptation. 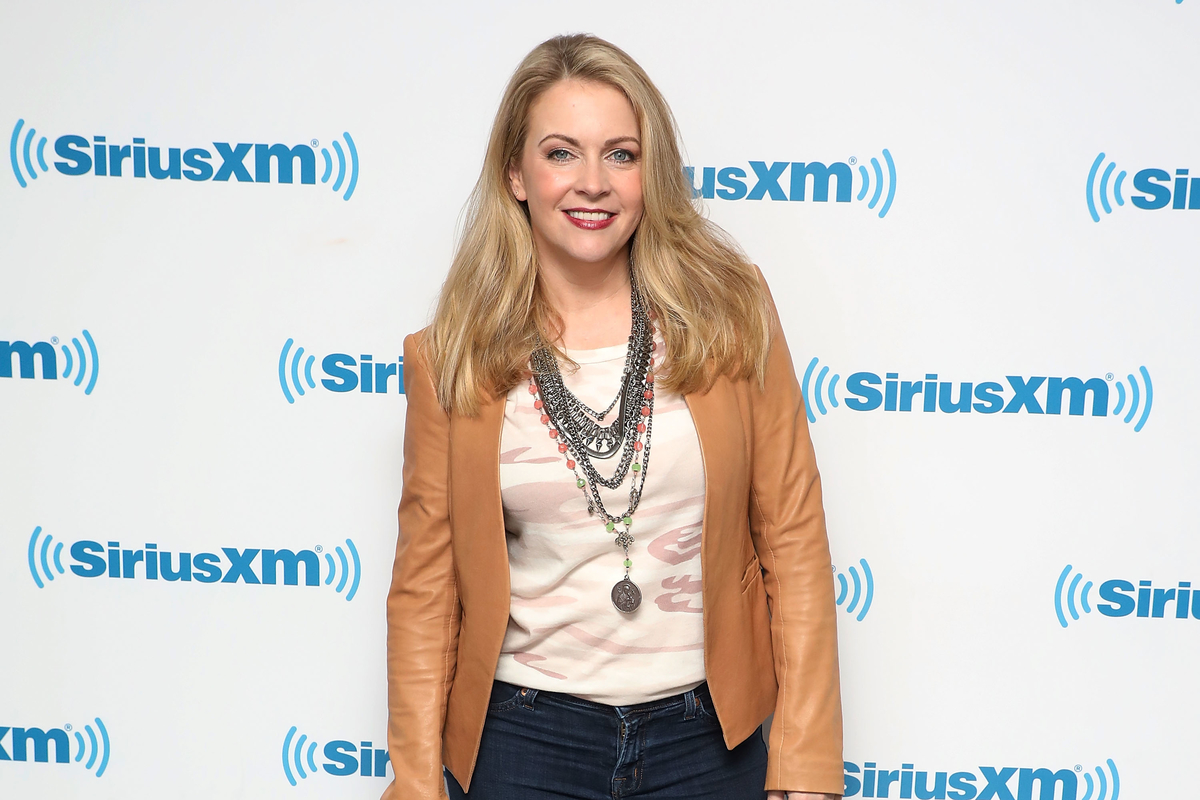 Following the adventures of Melissa Joan Hart as Sabrina, a young half-witch and teenager, the show tackled several coming-of-age tropes with a more magical twist.

While playing on love triangles and school dance scenarios, things often went off the rails when Sabrina tried to cast a spell. When things went exceptionally wrong, her more experienced 600-year-old aunts Zelda and Hilda (Beth Broderick and Caroline Rhea), had to step in.

“I wanted to make a show that I would’ve liked to watch when I was a young girl,” Scovell told Elle.com. “And the revolutionary idea of Sabrina is she’s a good kid. She doesn’t want to be a cheerleader [or] popular. She, like me, wanted to be good in school, and a good person.”

The article from Elle.com comes from 2021 marking the 25 year anniversary of the live-action show. It ran for seven seasons from 1996 to 2003.

“It was just running all the old sitcom tropes through this additional twist of magic,” Scovell said. “She doesn’t have a date for the prom, so her aunts make one out of man-dough, as one does.”

From ‘Bewitched’ to ‘Sabrina the Teenage Witch’ tv show

Drawing inspiration from shows like Bewitched and I Dream of Jeannie, the Sabrina the Teenage Witch tv show carried a much different message.

Instead of ‘hide your power,’ the show leaned more toward ‘use caution with your powers.’

“That is the difference between a show in the ‘60s and a show in the ‘90s created by someone who grew up in the ‘70s and had Gloria Steinem in her life,” Scovell told Elle.com. “It was, ‘Be careful of your powers, but we will encourage you to use them.’”

And Sabrina did not mark the end of magic women on tv. Disney’s Wizards of Waverly Place follow a similar formula, combining coming-of-age stories and tropes, but with magical twists in each episode.

However, as Scovell admits that the newest iteration, The Chilling Adventures of Sabrina, remains hard for her to watch.

The Archie comics, while the basis for the Sabrina the Teenage Witch tv show, only provided a foundation. Several aspects, from Sabrina’s parentage to even her last name, came from Scovell.

Many of these aspects were lifted directly for The Chilling Adventures of Sabrina.

“They use so much of my IP,” she told Elle.com. “It cracked me up because…their last name, Spellman, came from my dad’s best friend, Irving Spellman. And the backstory about Sabrina having a mortal mother and a witch for a father — that wasn’t in the comic books. I created that for our series.”

However, despite several of her aspects being reused, she finds it personally difficult to watch.

“It was hard for me, obviously, to appreciate what they were doing, because I was always comparing it [to my version],” she said.

Regardless of the version views prefer, the more light-hearted 90s witch or the Netflix girl tangled in some truly chilling plots, the character transcended her comic origins.

Fans can be sure that another Sabrina will inevitably come about for the next generation as well.