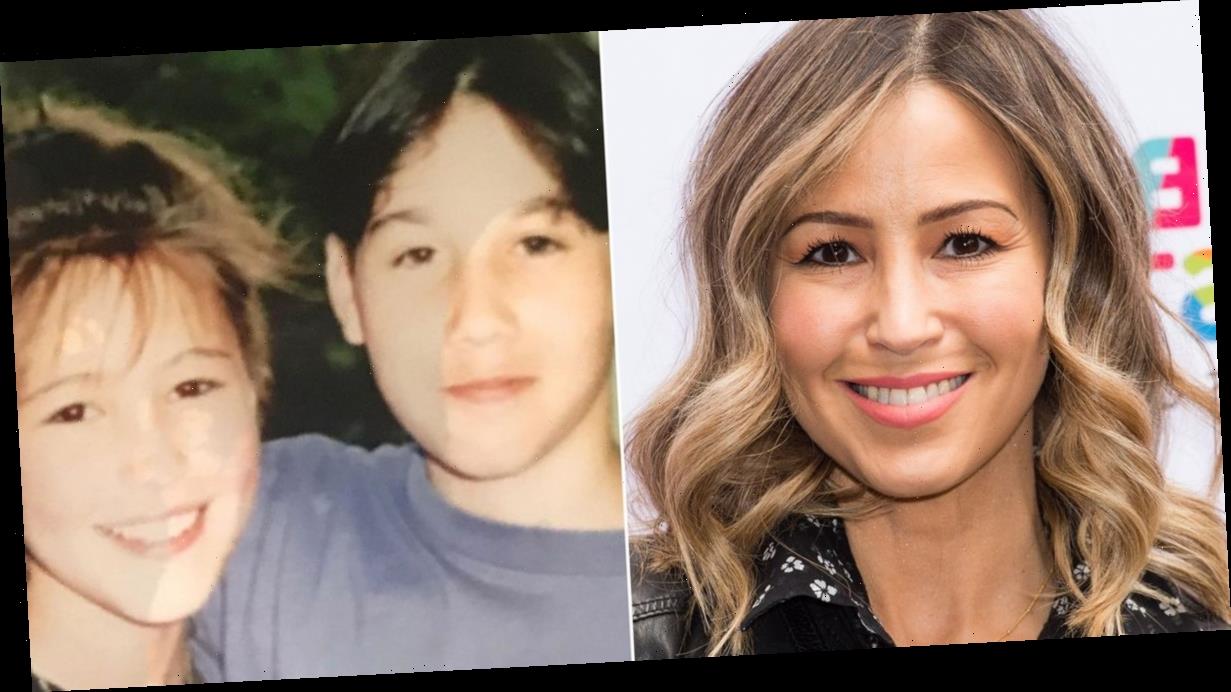 Rachel Stevens has opened up on marrying her childhood sweetheart who she first dated when she was 12 years old.

The 42 year old has been married to actor Alex Bourne since 2009, but has now revealed how the pair first met three decades ago.

Former S Club 7 member Rachel took to Loose Women on Tuesday afternoon where she discussed the downfalls of fame ahead of the UK airing of a controversial new documentary about Britney Spears.

"Then we bumped into each other randomly in our late twenties, and at that point I'd sworn off men, but it was really lovely to see him.

"But I was going off to LA at the time, so no, but then we reconnected. We obviously had all of that history and now, the rest is history."

Sweet Dreams My LA Ex hitmaker Rachel posted a gorgeous tribute to her husband on Valentine's Day, sharing a number of photos of themselves through their lifelong relationship with her 208,000 Instagram followers.

Discussing her mental health as part of one of the world's biggest bands of the 90s and 00s, Rachel told the ITV show: "In a band like S Club we were marketed at a very young audience and it was very shiny and happy and everyone saw the sort of finished polished product and we were very packaged.

"Underneath all of that I had a lot of my stuff going on and my emotions and my things that were going on.

"As soon as the camera's on and [you're] going on and singing Reach, putting a smile on and putting a show on… but there's a lot obviously going on behind the scenes."

When asked if she was ready for the kind of exposure S Club 7 brought her at such a young age, she said: "I don't know. It's a tricky one.

Pop stars in the news

"I got into S Club at a time when I was going through a lot of emotional turmoil. My family had all broken apart, we'd lost our home, I was kind of just on my own quite a lot and just with my friends and working and kind of internalised all of those things.

"I went into the band and it was so exciting and a total escape from all of that stuff, but at the same time it allowed me to push down all of the stuff even more."

Loose Women airs weekdays at 12:30pm on ITV and catch up on the ITV Hub