The cast of American Horror Story’s upcoming season was just revealed and it’s pretty stacked, per usual. Since it’s an anthology series, every season has a new cast of characters and a brand new theme. Now that we have the actors, the waiting game for the theme goes into hyperdrive. It’s a mystery that creator Ryan Murphy typically reveals by the summer, but his announcement video gives a hint. And it’s a hint that strengthens a previous fan theory. 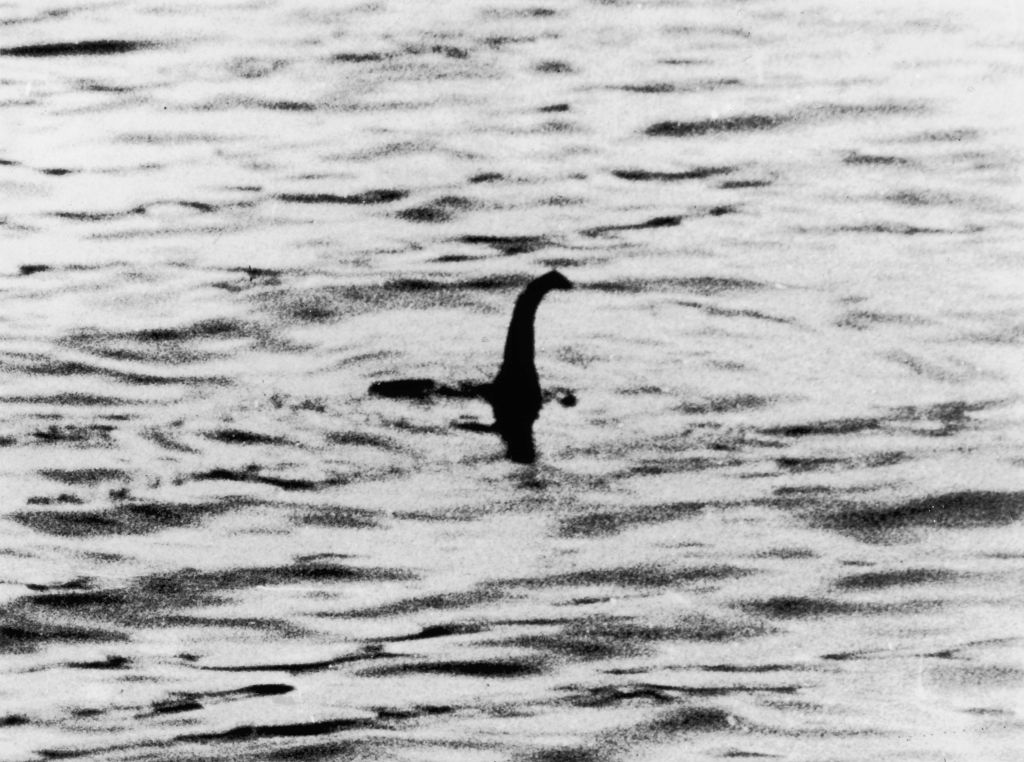 On Feb. 26, Murphy shared a video on Instagram that announced the main cast. There are 10 actors listed and it includes Leslie Grossman, Angelica Ross, Lily Rabe, Billie Lourd, and Finn Wittrock, who all had some type of role in American Horror Story: 1984, last season.

Cast members Kathy Bates, Adina Porter, Sarah Paulson, and Evan Peters are coming back after a season off. That was the first season Paulson and Peters weren’t in since the beginning, and fans are excited to have them back. Not to mention, Macaulay Culkin is making his AHS debut.

While not everything Murphy does or says is a hint for next season’s theme, there is definitely a hint in the announcement video. It’s a stagnant shot of a calm, yet gloomy or downcast beach. And the song playing in the background is Orville Peck’s “Dead of Night.” There isn’t much to go off of the song, other than that it’s about unrequited love that makes someone sort of sadistic for staying so long. That’s a plot point American Horror Story has used before. 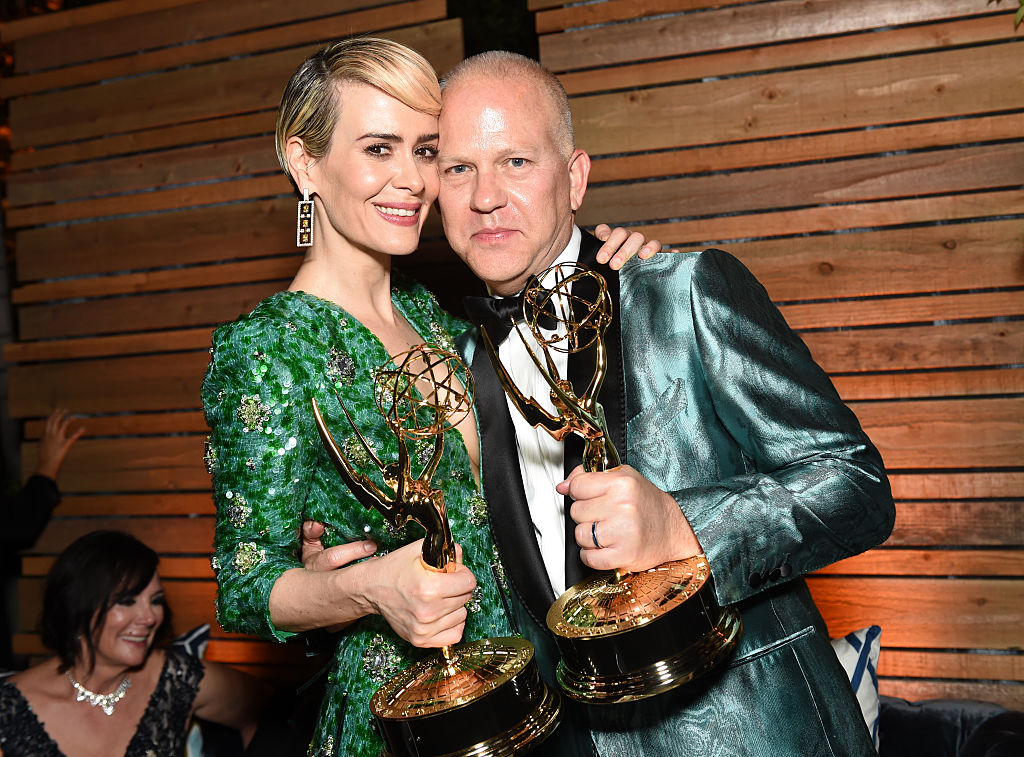 But the water actually strengthens a theory that the theme is urban legends. Specifically, the Loch Ness monster who resides in the big body of water in Scotland. This theory was popular on Reddit in November and the Loch Ness monster was talked about in Season 9. How could that work in a setting that has to be American, though? One user pointed out that the theme could revolve around cryptids as a whole, not just the famous Scottish one.

Cryptids are beings or animals that only exist because someone has said they do, not because anyone has physical or visual evidence. And do you know what else is a cryptid or urban legend that has to do with water? Mermaids. While fairy tales have shown beautiful mermaids, there are legends of horrifying sirens that lure sailors to their death. This could be something American Horror Story could get behind.

Murphy didn’t rule out aliens, but it’s not as plausible

Murphy talked about how he picked Season 10’s theme in November and confirmed that aliens were put on the table at one point. “We flirted with aliens, we flirted with space, we flirted with some things that were more interesting than others,” Murphy told Deadline. “I think that at the heart of it, it’s always about Americana. It would be hard to do something like that idea you mention, not that I wouldn’t.”

While aliens are something fans — and Evan Peters — have wanted for a while, it would need to take place in America. So a “Space” idea couldn’t really work. “It would be hard because it’s called American Horror Story and you’d have to stay within the legal soil limits in order to make that work,” Murph said. “We’re working on an idea for Season 10 that I think people will love because it’s about reuniting fan-favorite actors to come back — because it might be our last season.”

Luckily American Horror Story has been renewed for three more seasons. And while we’re waiting for the theme this time around, fans can get excited because of the excellent cast list.