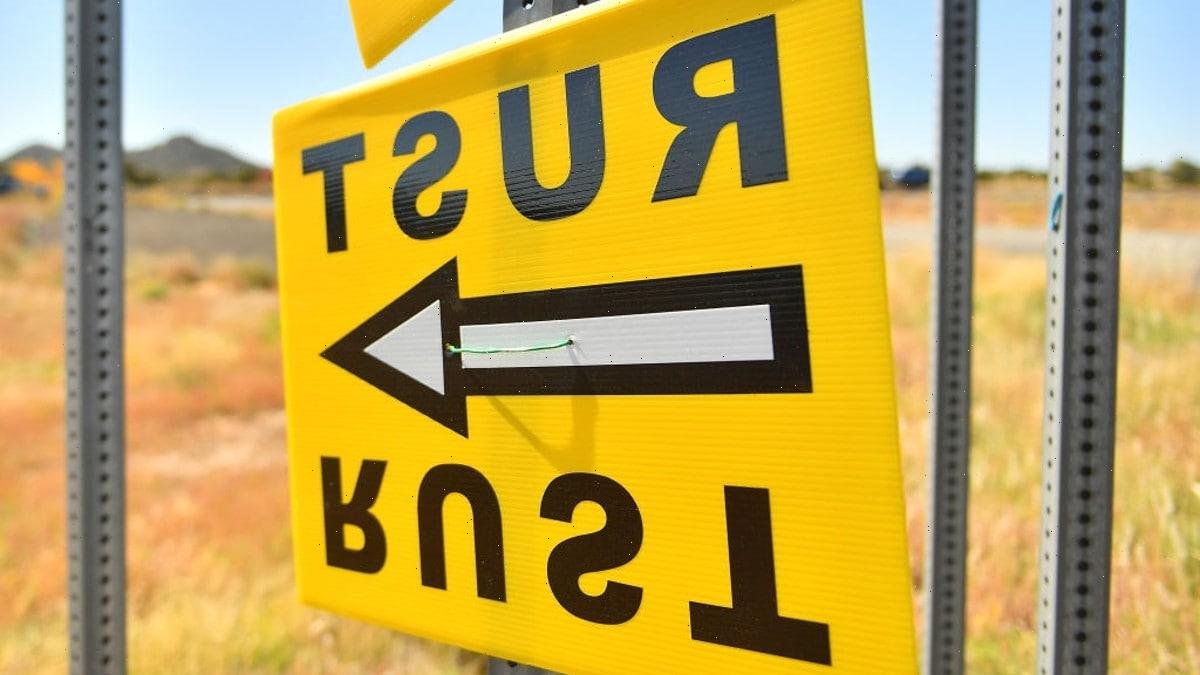 ”This is, at the moment, a pause rather than an end,“ producers say in note to crew 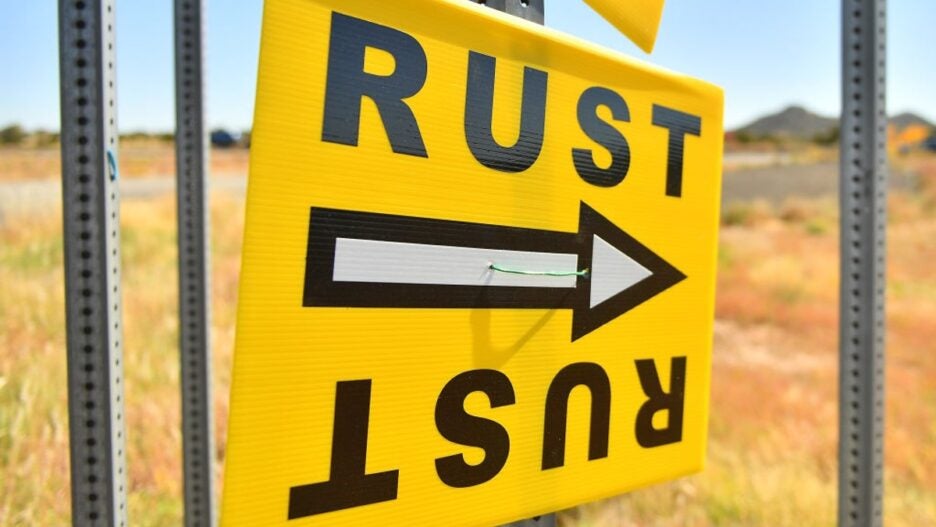 Alec Baldwin’s film “Rust” will shut down production “at least until the investigations are complete,” producers said in a note to the crew on Sunday night. Days earlier, a prop gun discharged by Baldwin struck and killed cinematographer Halyna Hutchins and injured director Joel Souza.

“Our hearts are with all of you, as we all go through this tragic time and mourn the loss of our colleague and dear friend, Halyna Hutchins. We are family and we must stand beside each other as families do in difficult times,” the email, which was obtained by TheWrap, begins. “We remain in close touch with Halyna’s family and commend the strength they show in the face of unspeakable tragedy. It is beyond an inspiration.”

The memo goes on to say that Souza is “recovering.” 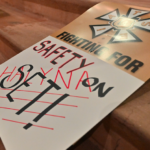 Producers said they are continuing to cooperate with the Santa Fe County Sheriff’s Department, as well as “conducting an internal review of safety protocols.”

“As we go through this crisis, we have made the decision to wrap the set at least until the investigations are complete,” producers wrote. “Although our hearts are broken, and it is hard to see beyond the horizon, this is, at the moment, a pause rather than an end. The spirit that brought us all to this special place remains.”

Additionally, the “Rust” producers said they will be donating to the Halyna Hutchins Scholarship Fund, which was established by the late cinematographer’s family. Producers will also match any donations made by the crew. 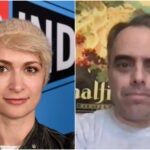 “Rust,” a Western film, was shooting in Santa Fe, New Mexico. According to the local sheriff’s department, the movie’s assistant director Dave Halls handed Baldwin the prop gun on Thursday and declared it “cold,” which is a term used to describe a weapon that contains no live rounds.

According to law enforcement statements, Hutchins was shot around 1:50 p.m. Thursday local time and died of her injuries after she was airlifted to University of New Mexico Hospital in Albuquerque. At the time of this writing, no charges have been filed.

Hours before the deadly shooting on Thursday, a half-dozen camera crew workers walked off set to protest conditions on the film after days of strife over long hours, safety issues and staff housing.