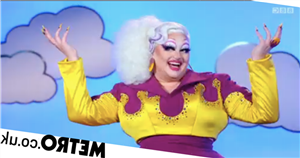 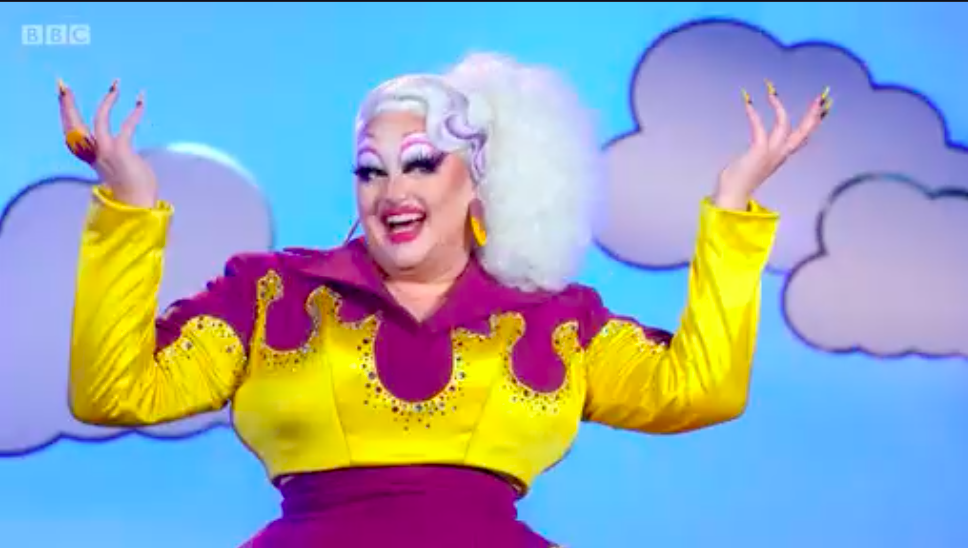 RuPaul’s Drag Race UK has made her-story by casting the first cisgender woman on the show.

The line-up for season three has been revealed by the BBC, with 12 queens battling to be crowned the UK’s next drag superstar by RuPaul.

Among them is Victoria Scone, who is the first ever cisgender woman to compete in the Drag Race franchise.

The Cardiff queen explained that some people refer to her as an ‘AFAB queen’ – meaning ‘assigned female at birth’ – but she prefers to just call herself a drag queen, saying: ‘Drag is for everyone and I’m here to show you how.’

The 27-year-old said: ‘It feels right! I definitely didn’t invent the art of drag for women. I am not the first and I certainly won’t be the last….

‘We don’t describe cis male drag queens as AMAB queens, so, as a handy tip, I’d just call us all drag queens or drag artists, and, if you must know, I identify as a Tony Award!’

In her Meet The Queens intro, Victoria said: ‘When you come to a Scone show, you’re going to get all the divas, bit of Barbara, bit of Donna Summer, bit of Shirley Bassey. I was brought up my old school drag queens and that’s what I love about drag, the entertainment of it all.

‘I love what drag allows me to do, I feel like I can get away with absolutely anything when I’m Victoria. I want to be the evil queen in a panto.

‘This is British drag darling. I am glamour, I am a well-rounded performer in every sense of the word.’

Victoria said that she will be delivering camp, and said: ‘Drag can just be fun. It’s not all about politics. Me being here right now is political, but you can just have fun with it.’

While Victoria is the first cisgender woman to compete on the show, transgender women have previously competed, including All Stars 6 queens Kylie Sonique Love and Jiggly Caliente, and Gia Gunn, while season 13 of the US version featured the first trans man to compete, Gottmik.

A number of queens have come out as transgender while on the show or after the show, including Peppermint and Laganja Estranja.

Also in the series three line-up is Veronica Green, who is making her return to the workroom after being forced to drop out in series two.

Veronica had been doing well in the competition, but was unable to return after testing positive for Covid-19 during the break from filming.

RuPaul gave her an open invitation to return next season, and she is back for more.

RuPaul and Michelle Visage will be back to judge, with Alan Carr and Graham Norton rotating on the panel.

And we don’t have long to wait, as series three will premiere on BBC Three and iPlayer next month.