The actor is best known for his role as JJ in the Netflix series Outer Banks, which is currently filming its third season. He’s also in the Sony film Uncharted opposite Mark Wahlberg and Tom Holland. He plays the younger version of Sam, the older brother of Nathan Drake (Holland).

Pankow will next be seen as the lead in the indie Chocolate Lizards that’s based on the 1999 novel of the same name. The film centers on Erwin Vandeveer (Pankow), a Harvard-educated actor whose car breaks down outside Buffalo Gap, Texas. There, he meets roughneck Merle Luskey (Thomas Haden Church), who is about to lose his oil drilling operation in 30 days, unless he can come up with the money to pay off his bank note. The movie stars Carrie-Anne Moss, Julio César Cedillo and Bruce Dern. Mark Lambert Bristol is directing the film from a script by Julie B. Denny.

Pankow is also a lead in The Crusades, a dramatic comedy that follows three friends at an all-boys high school from writer-director Leo Milano. He plays Leo Grecco, a charming and sometimes delusional dreamer who spends his life focused on things he can’t have. 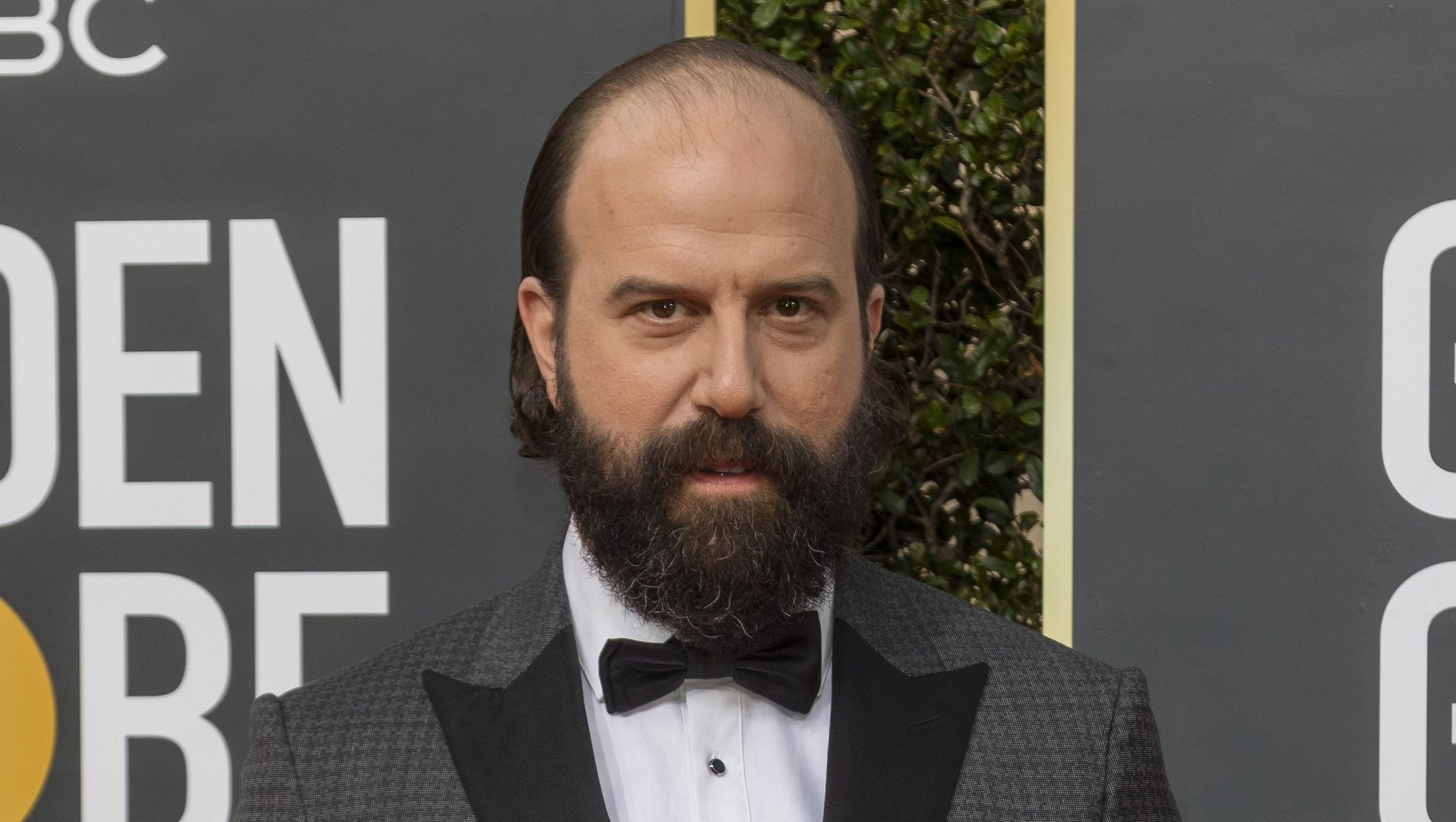 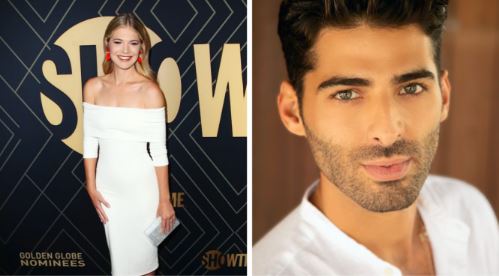