The shocking scene – which saw the character scarred for life – racked up a whopping 366 Ofcom complaints. 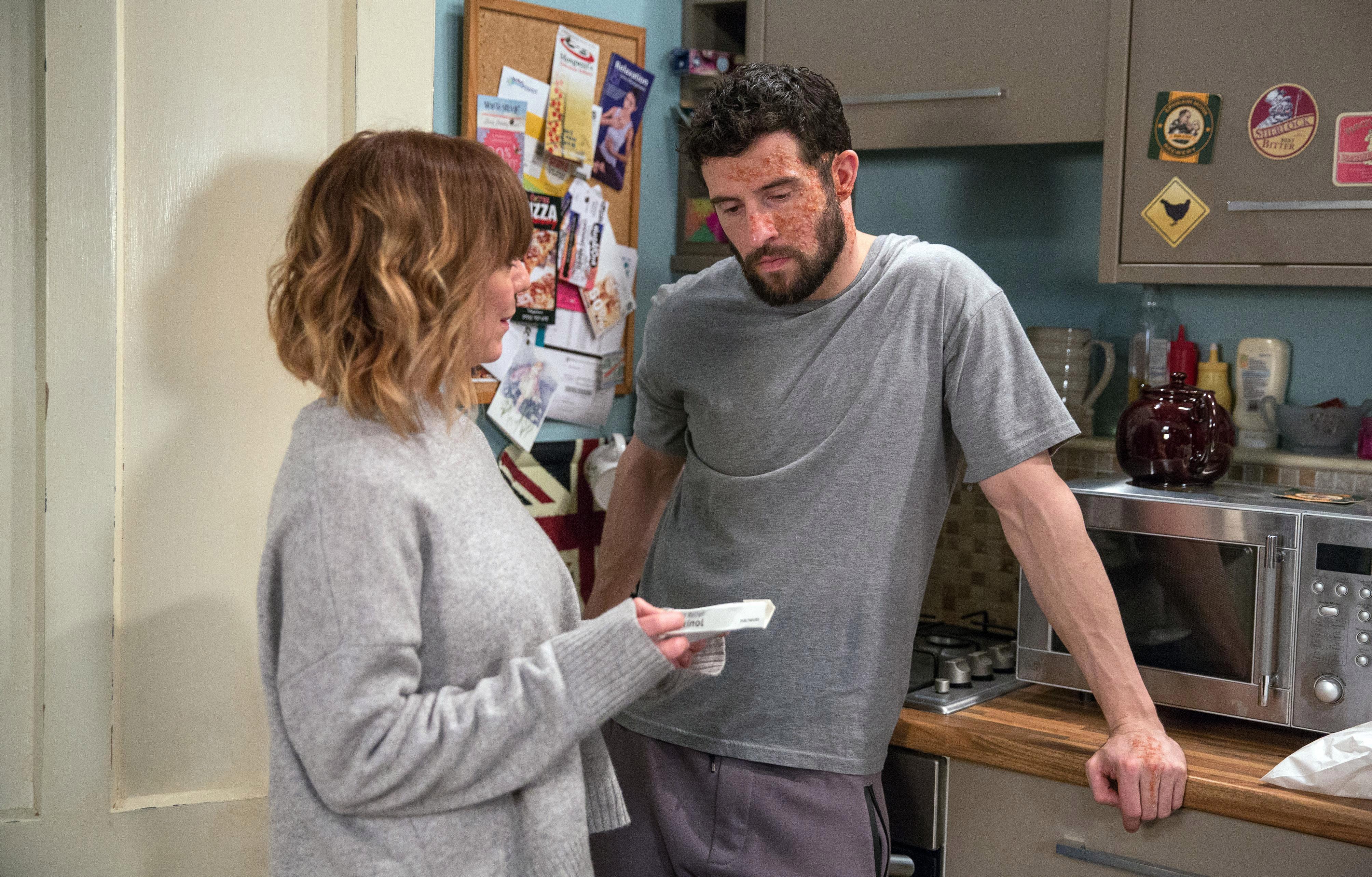 Ross' storyline also saw him battle a painkiller addiction as his life collapsed.

However, the second most complained about soap storyline was Coronation Street and David Platt's date rape and its aftermath, which got 214 complaints. 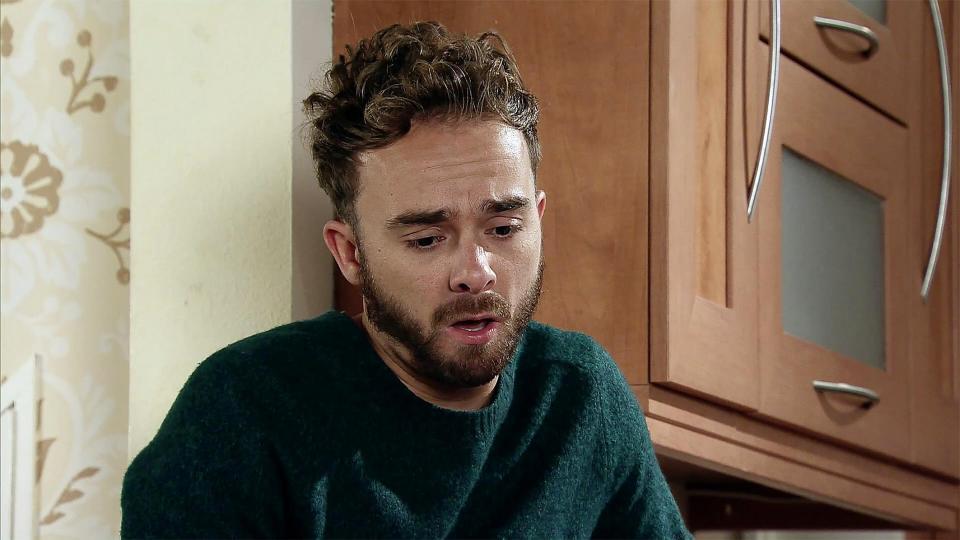 The reason EastEnders isn't listed is because it's on the BBC – and Ofcom only get involved after the BBC has completed its complaints process.

Tony Close, Ofcom's Director of Content Standards, Licensing & Enforcement, said: “Viewers are as passionate about what they watch as ever, discussing programmes with their friends and family, and with other people on social media. 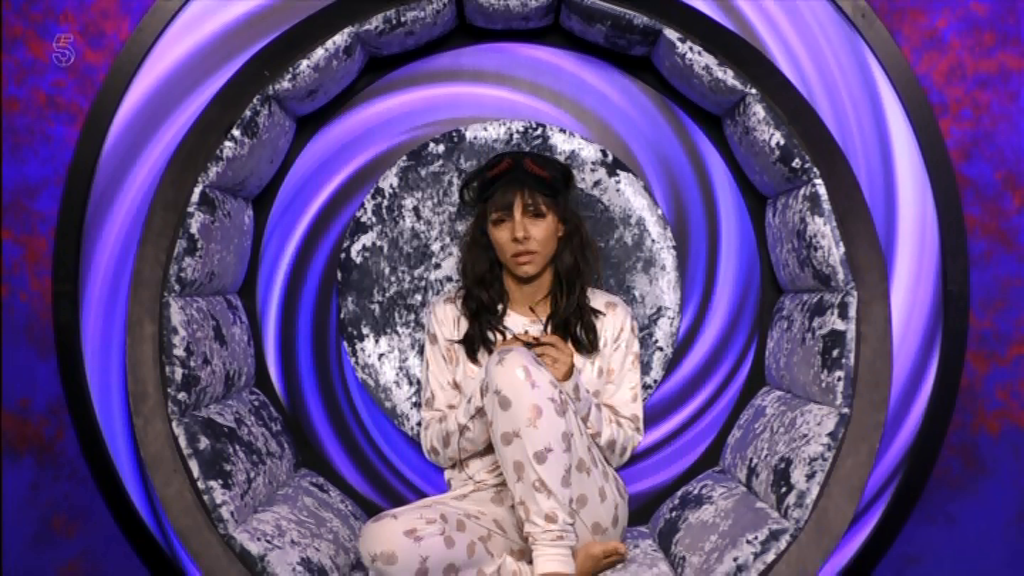 "They complain to us when they think programmes have fallen below the standards they expect, and we carefully assess each and every complaint we receive.

“This year, we’ve taken action on many occasions where programmes have fallen short of the standards required by our rules.”

The programme that viewers most complained to Ofcom about was Celebrity Big Brother – which got 27,602 complaints.

25,327 of those were related to the incident involving Roxanne Pallett claiming Ryan Thomas punched her.