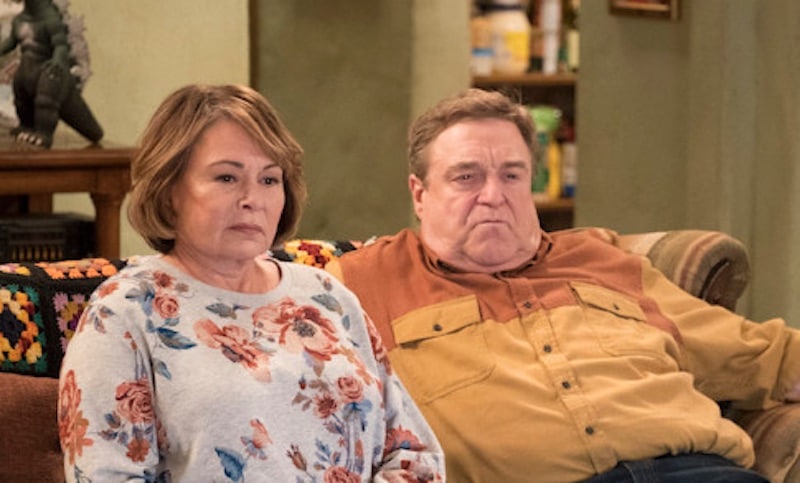 The Roseanne revival was the most Googled TV show in the U.S. in 2018, according to the internet giant’s Year in Search — after being canceled in May following star Roseanne Barr’s controversial tweet.

The revamped series initially proved a hit for the ABC network, with over 27 million total viewers tuning in to the premiere in March. However, the majority of the search traffic to Google came after the show was canceled in late May.

Amid a series of controversial tweets, actress and comedian Barr described former senior advisor to President Obama, Valerie Jarret, as being like the product of the Planet of the Apes and Islamist political group the Muslim Brotherhood. The tweet was widely considered racist and the ABC network canceled the hit series.

A few weeks after the cancelation, a spin-off of the series The Conners was announced and premiered in October 2018.

How do The Conners rating compare to Roseanne?

The Conners premiere was viewed by 10.56 million viewers and was second in overall viewership that night behind NCIS on CBS. While the number was a big drop from the Roseanne premiere viewership, the ratings were comparable to the season finale of Roseanne, which was watched by 10.58 million viewers.

“If you ever do something like this again, I will move in here and so help me, I will bring Mom with me!” #TheConners

However, as previously reported, the most recent episode of The Conners marks a season low of 6.63 million viewers.

With four more episodes to go, it is unclear whether ABC will bring the series back for a second season. The ratings are still strong but face stiff competition in the timeslot from NBC series The Voice.

The Conners has received critical acclaim with a 92 per cent score from Rotten Tomatoes. However, the audience is divided over Roseanne Barr’s removal from the series with a low audience score rating of 35 percent.

The top ten most searched for TV shows in the U.S. this year, according to Google’s 2018 Year in Search were (in order): Roseanne, Altered Carbon, The Haunting of Hill House, American Idol, Lost in Space, Corbra Kai, Castle Rock, Westworld, Insatiable, On My Block.