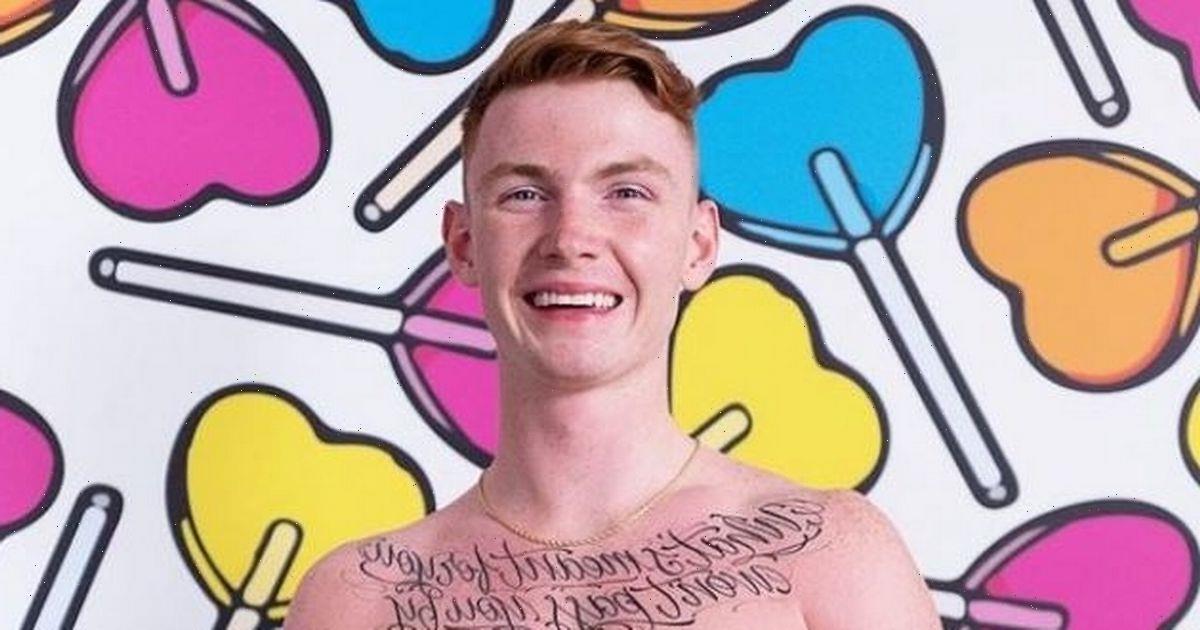 Ronan Keating's 23-year-old son Jack headed into Casa Amor on Friday night's Love Island, and now the proud dad has opened up about how he feels.

Admitting that he was "sh***ing" himself when he was waiting for his son to enter the famous villa, the famous Boyzone singer opened up during a gig.

On stage in Brighton, 45 year old Ronan also said that he was "so proud of him" – which was reported by MailOnline.

Talking to the audience about his son's exciting TV stint, he revealed: "There's something I've wanted to share with you all since the start of this tour, it's very very exciting because my boy, my eldest boy, Jack is going into Love Island."

He added: "I don't want you all leaving the gig now to go home and watch it, stay until the end and then you can watch it on iPlayer or what'd you call it, ITV Player."

"Can we talk about it please? Because I don't know how I feel," he asked.

"I'm very excited, he's gonna be amazing. He's such a sweetheart and has got the biggest heart in the world and I'm so proud of him.

"And off he goes, this is his adventure, it's all about him and I'm just going to sit back and watch Love Island every night!" Ronan said.

Ronan's son Jack isn't the only contestant with a famous parent.

Ahead of entering the villa he said: "I’m gonna have to potentially break up a couple maybe. It won’t be the most ideal thing, but I’ve got to do what’s best for me."

Jack's sister Missy was originally rumoured to be appearing on the ITV dating show, so who knows if some day she'll pop up on the show if all goes well for her brother.