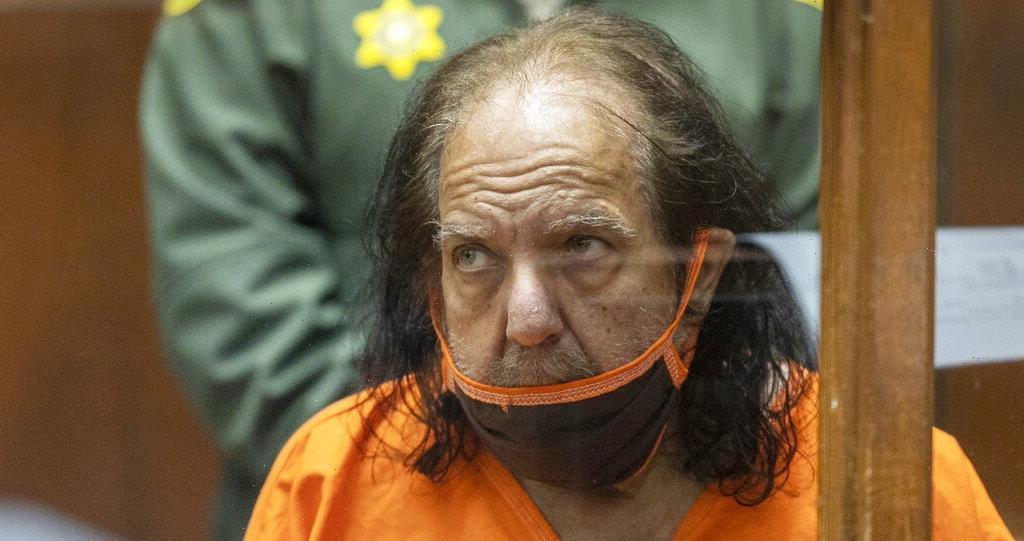 Just six weeks before Ron Jeremy’s trial on multiple rape charges is scheduled to start, a judge this morning hit the pause button so the ex-porn star could receive psychiatric evaluations.

The results of the duo of evaluations ordered by LA Superior Court Judge George Lomeli will be examined in a mental health hearing on April Fool’s Day and then followed up at another hearing on April 19. After listening to lawyers and court officials calling the accused “incoherent” at today’s early morning session, the judge said that he hoped “evaluations done by a psychiatrist on each side regarding the issues of competency” would bring clarity to Jeremy’s true mental condition and the trajectory of the case.

In the latest indictment of last summer, Jeremy is facing 33 rape and sexual assault counts from L.A. County D.A. George Gascón’s office. Similar to the previous set charges of October 2020, the 2021 indictment involves 21 individuals. Those claims go back to when Bill Clinton was President and up to 2013, according to prosecutors. The ages of the alleged victims range from 15-51, the indictment says.

Being held in downtown’s Twin Towers Correctional Facility since his June 2020 arrest, Jeremy faces literally hundreds of years behind bars if found guilty.

Originally set to address a defense motion to split the case against Jeremy up into 21 separate trials, today’s hearing in DTLA took a very different turn when attorney Stuart Goldfarb described a recent conversation with his 69-year old client. “He was unable to determine who I was and wouldn’t accommodate both myself and the bailiff to fit into the wheelchair to come down here,” the defense lawyer said.

Jeremy has plead not guilty to all the charges. That did not change today.

The Long Road To Oscar: The Journey Of Each 2022 Best Picture Nominee