The star's DJ husband Marvin Humes also had his say – joking that it was Rochelle's desperate bid to make him watch the ITV2 series. 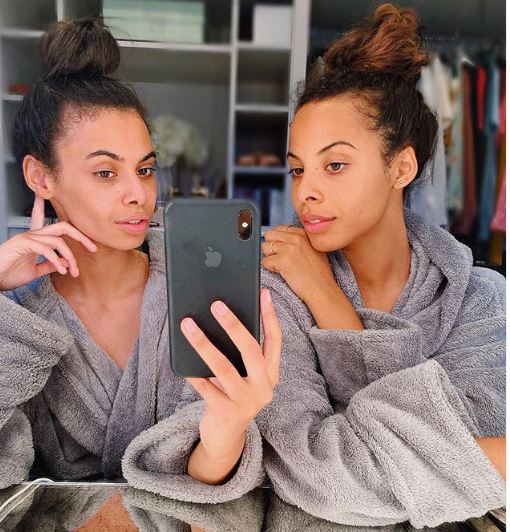 Yesterday, 21-year-old Sophie was confirmed as one of the first hopefuls to be entering the villa in South Africa on Sunday in a bid to find romance.

After the news was announced, the official promo photo was posted to the beauty's Instagram page alongside the caption: "YOU GUESSED IT! Our girl Soph is heading to Cape Town for Winter @loveIsland.

"We are all so excited! Who’s going to be watching on Sunday and joining Team Soph!?" 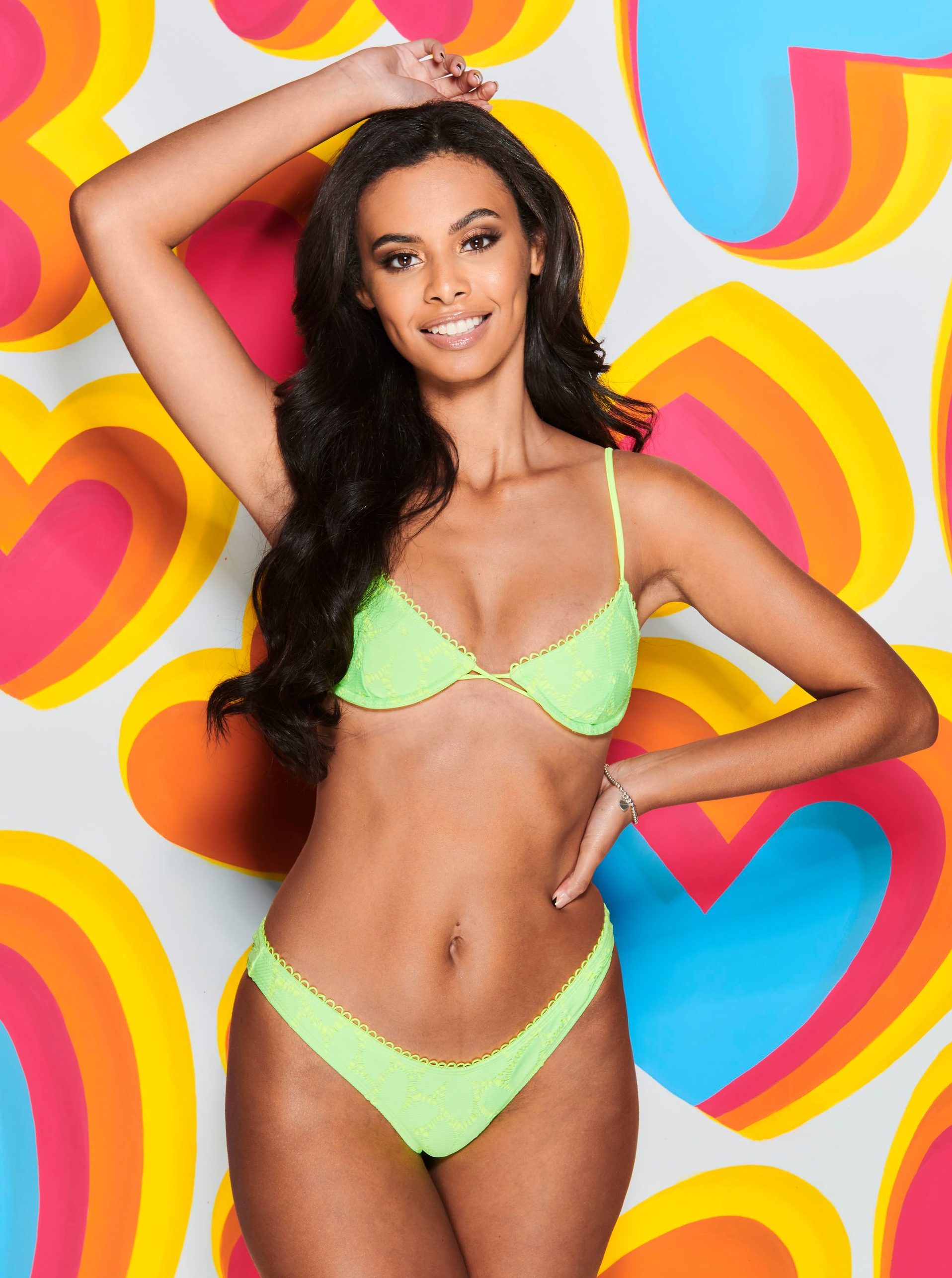 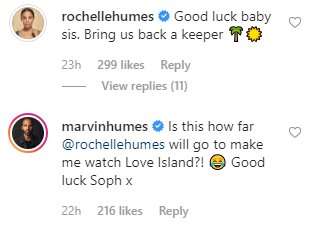 "Bring us back a keeper" – adding a palm tree and sunshine emoji for good measure.

Marvin commented separately, adding: "Is this how far @rochellehumes will go to make me watch Love Island?!

The account then shared a video of Sophie posing for the camera, with Rochelle commenting on this clip: "My Princess" and a heart emoji. 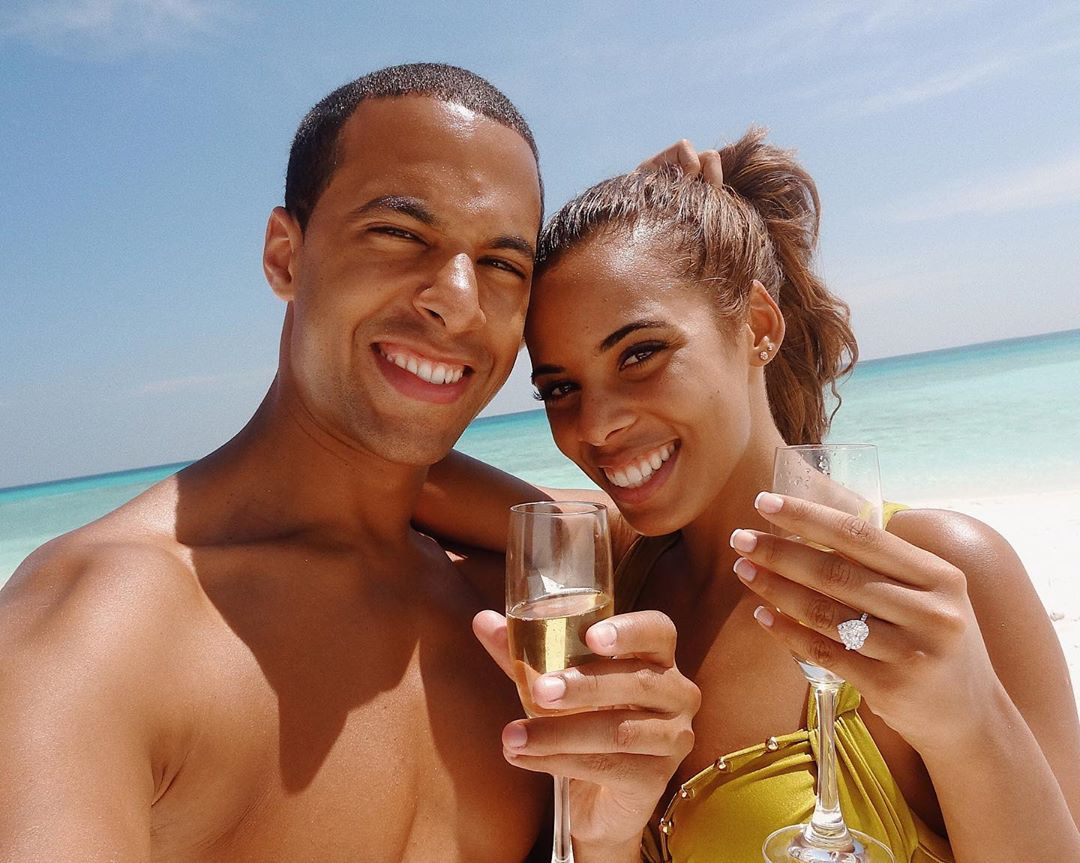 Back in April, The Sun Online revealed that Love Island bosses were desperate to sign Rochelle's lookalike sister up for the show.

A source told us at the time: "ITV2 bosses are really keen for Soph to be the star of this year’s series.

"Last year they had Dani (Dyer) and her claim to fame with dad Danny captured viewers and boasted the show’s ratings. 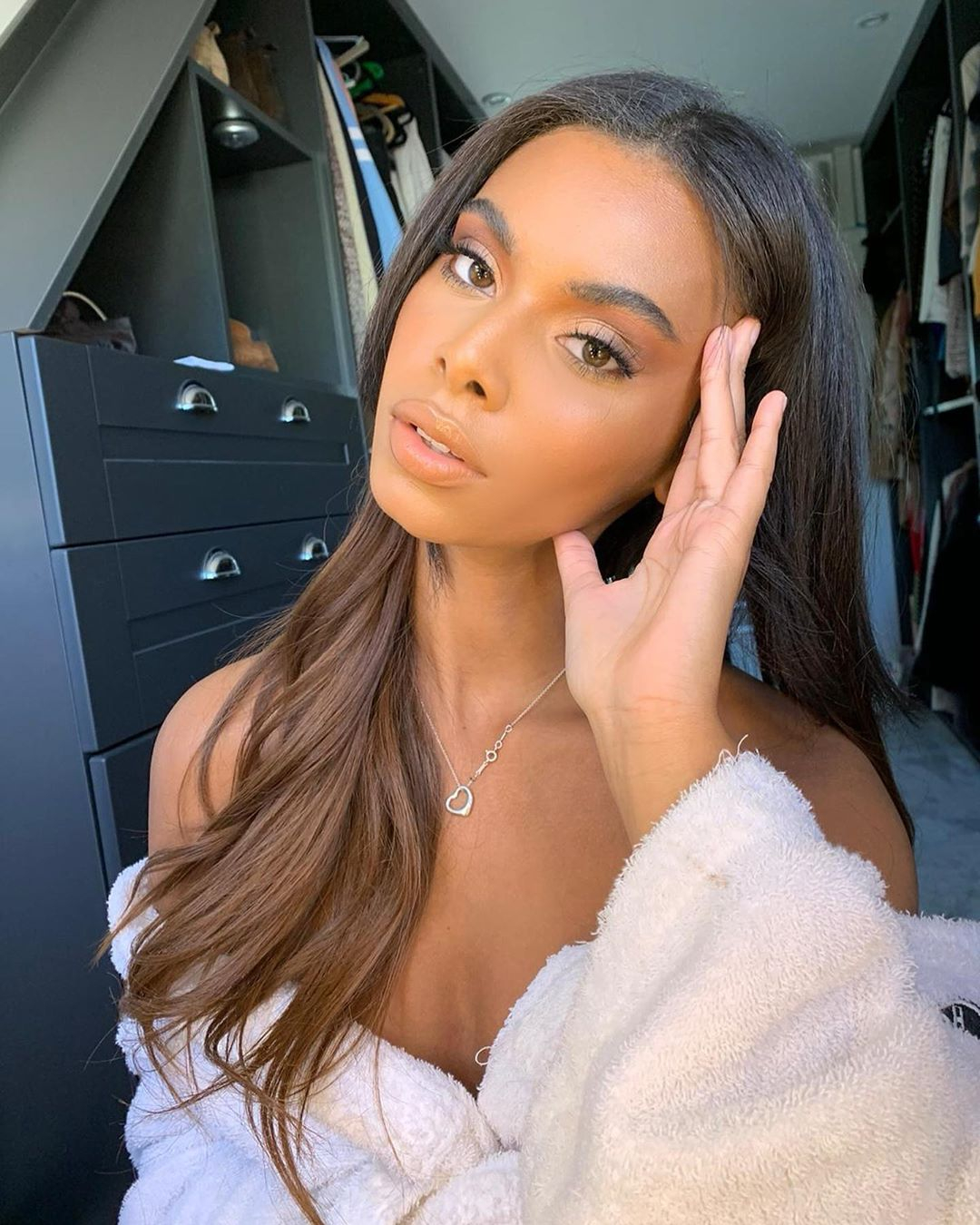 "This year they’re hoping to do the same with Rochelle and her youngest sister, who’s the spitting image of her.

"Soph is the perfect Islander – she’s incredibly beautiful and loves meeting new people after already doing a season in Ibiza."

Unfortunately, it didn't work out for the summer series but Sophie appeared to have a change of heart in time for the first ever winter edition of the hit programme. 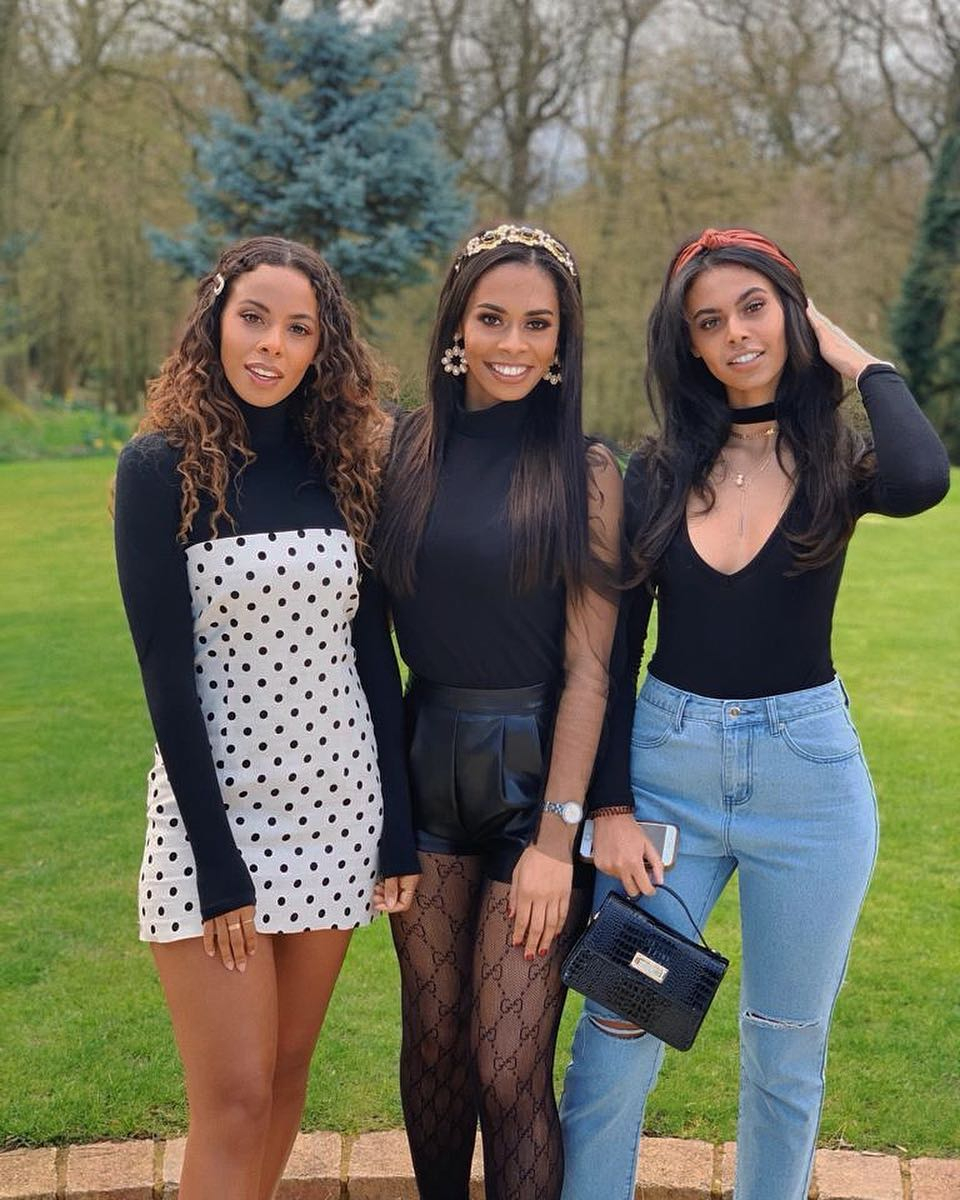 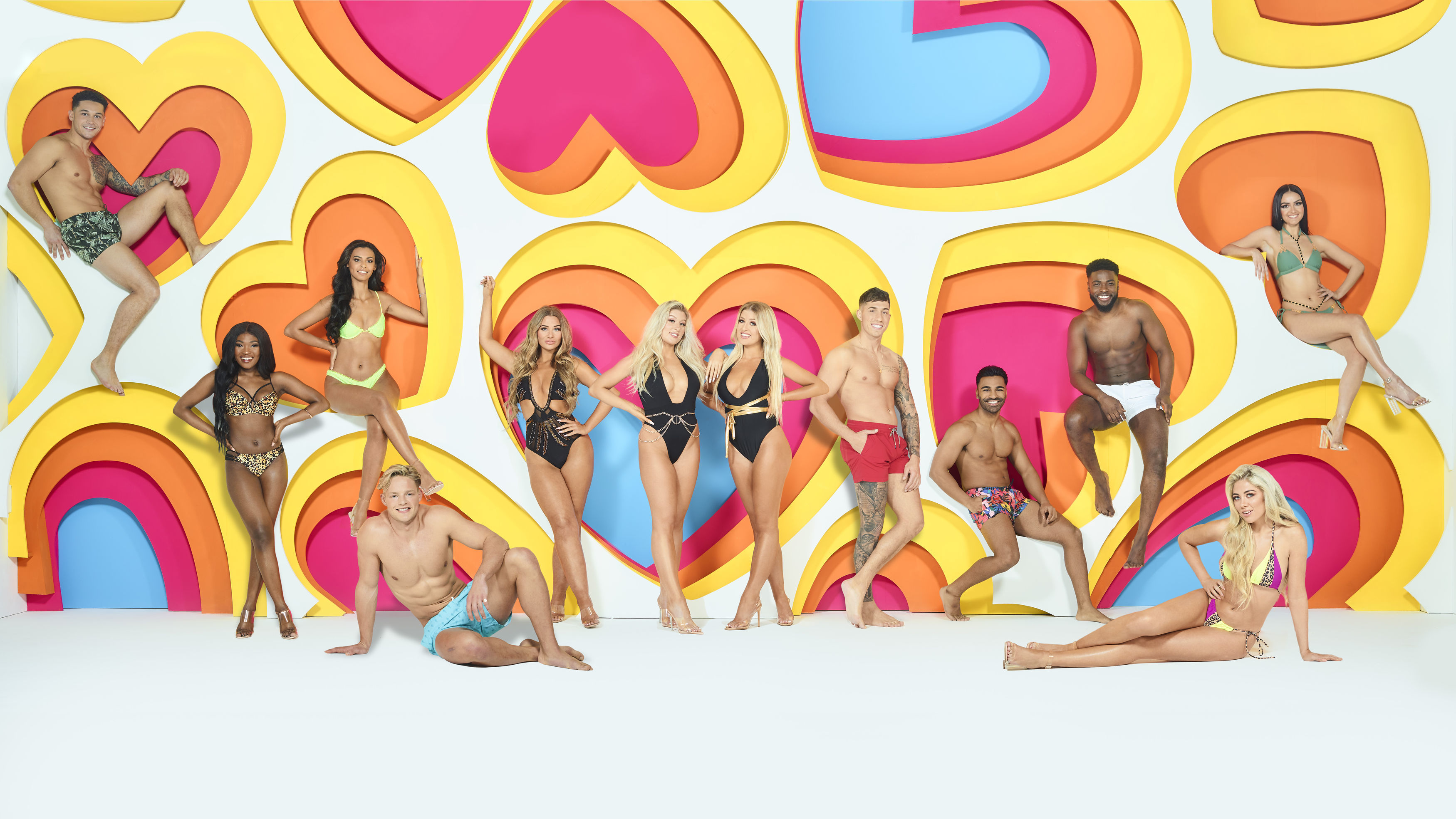 Rochelle and Sophie were raised by their mother and footballer uncle Paul Ince after their parents divorced, reuniting with their long-lost sister Lilli in 2017.

Sophie isn't the only Islander with famous connection in the upcoming series of the show, with Lewis Capaldi's ex Paige Turley, and millionaire heir Ollie Williams also confirmed to be taking part.

Love Island returns to our screens this Sunday 12 January, with Laura Whitmore making her debut as presenter.