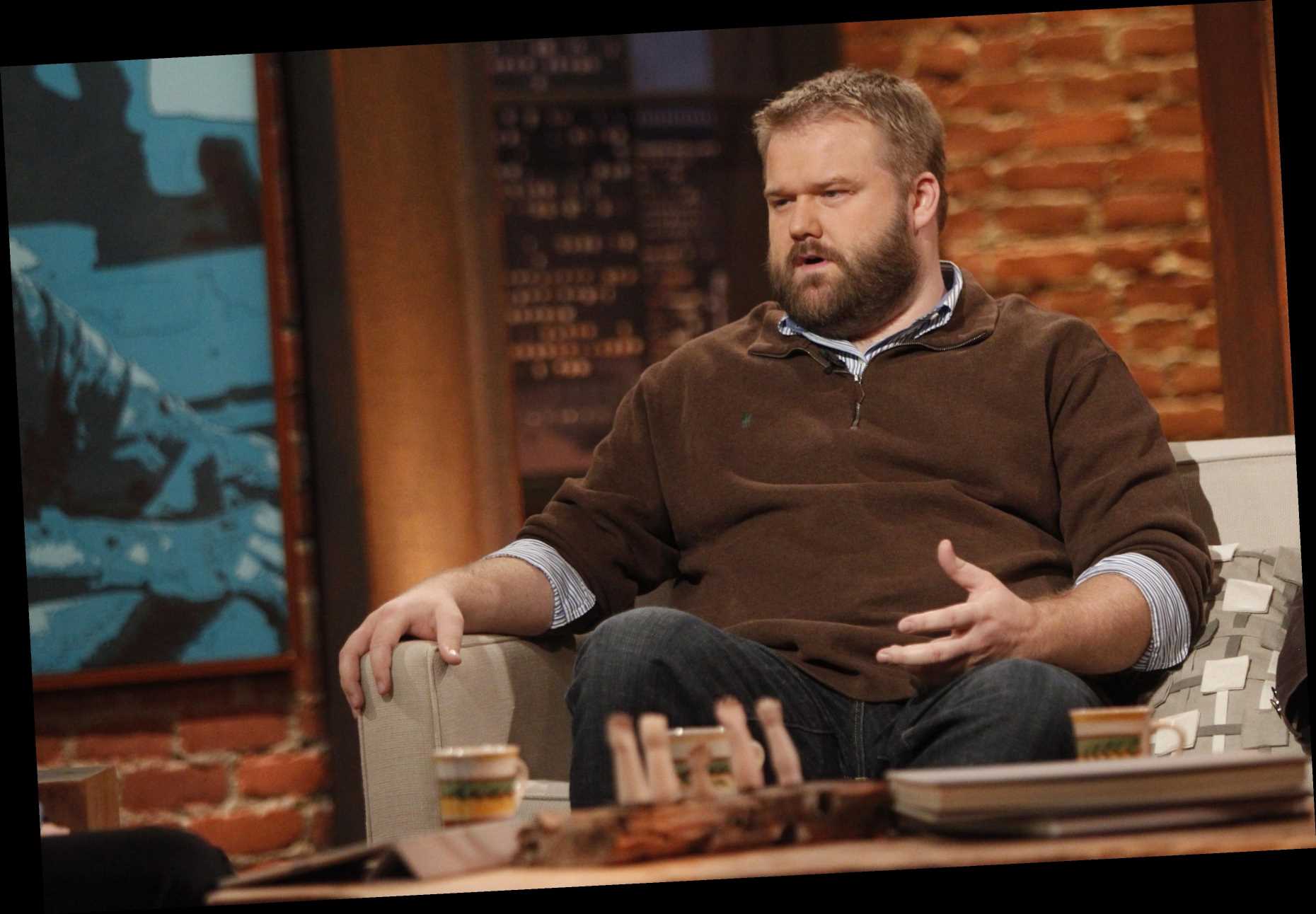 It’s hard to imagine a television series like “Invincible” existing at any time other than now.

For the uninitiated, that might seem like a bold claim. Amazon Prime Video’s hour-long animated adaptation of Robert Kirkman’s popular superhero comic book series is the latest entrant in the seemingly bottomless pool of superhero television series that have premiered over the last few years. On a superficial level, “Invincible” looks similar to superhero cartoons of past and present and the show’s trailer leans on several genre tropes — at least until Omni-Man (J.K. Simmons) foreshadows that not everything is as it seems. It’s a fair warning; as the original comic book series’ legions of fans know, there’s much more to “Invincible” than meets the eye.

“This is the perfect climate for ‘Invincible’ to exist because its reliant on people knowing the ins and outs of the tropes of superhero storytelling so we can subvert them,” Kirkman said. “‘Invincible’ is very much a story that presents itself as one thing and then slowly reveals itself to be something else. The thing that it presents itself as is a traditional superhero story and then it reveals itself to be something very different, more complex, scary, and dramatic. Because everybody is aware of the Marvel Cinematic Universe and the DC Extended Universe, you can sit down and watch ‘Invincible’ and be pleasantly surprised that it offers something different.”

Kirkman is certainly no stranger to comic book storytelling: He wrote “Marvel Zombies” and “The Irredeemable Ant-Man” while working on the “Invincible” comics, which ran from 2003 to 2018 and spanned 144 installments. “Invincible” centers on Mark Greyson, the teenage son of superhero Omni-Man, and his efforts to make a name for himself in an era that is rife of superpowered threats — both Earthbound and extraterrestrial.

To say more about the series’ plot would venture into spoiler territory, but it’s safe to say that “Invincible” is designed to appeal to superhero fans who are on the hunt for plots outside the vein of the genre’s traditional origin stories. The “Invincible” comic book and Amazon’s adaptation aim to constantly surprise its viewers while still championing many of the themes and concepts that have made the genre so popular over the decades.

“I think story-wise, ‘Invincible’ is the only real superhero story that has a beginning, middle, and end,” Kirkman said. “This is the story of Mark Greyson’s journey. It’s a story of his traveling into adulthood, gaining superpowers, and he grows and changes over time. There’s a real resolution to his story in the same way that any cable drama has a real resolution. This isn’t a Spider-Man or Batman, where the stories are kind of meant to change in no real way and keep the narrative alive so it can be told over decades and decade… The other thing is that this is the only hour-long animated dramatic superhero series. You have a lot of hour-long superhero dramas that are live-action, which are really cool. And then you have some half-hour animated adult comedies like ‘Harley Quinn’ that are cool and offer something completely different, but this is the only show that incorporates all of the aspects of superhero storytelling but makes it cool and unique.”

Adult animation has enjoyed something of a renaissance over the last few years and many of the entertainment industry’s leading streaming services have begun investing heavily in the medium recently. There’s never been a shortage of popular all-ages superhero cartoons, but the more mature and dramatic-leaning “Invincible” marks a significant first for the genre. It allows the show to experiment with the more fantastical elements of superhero stories that would be difficult, if not impossible, to effectively incorporate into a live-action project.

“It’s not stripped down to work in live-action; we have alien invasions, we have demon detectives, we have really crazy things that only work in an animated form,” Kirkman said. “In animation, ‘Invincible’ can tell you a very emotional and dramatic story while also featuring a shapeshifting alien that sneaks onto a spaceship and escapes Mars. These are somewhat goofy stories that would look very goofy in live-action. But in an animated form the audience can take it seriously to some extent and you can ride the fine line between having very emotional, dramatic, and serious moments right up against two characters playing baseball back-to-back around the circumference of the Earth. That’s something that only exists in the magic of animation.”

That’s not to say “Invincible” couldn’t work in live-action; in fact, a live-action “Invincible” film is in the works. Though the project is in its early stages and few details are available, Kirkman suggested that it will complement the animated series while offering an entirely unique experience.

Kirkman also co-created “The Walking Dead” comic book series, which has been adapted into a long-running AMC series, the success of which led to spin-off show “Fear the Walking Dead.” Kirkman is closely involved in both shows and noted that he learned several lessons about adapting his own work while working on the AMC shows that became useful while crafting “Invincible” for Amazon.

“The biggest lesson is adapting my own material and not trying to change it too much. When I started on ‘The Walking Dead’ I hadn’t quite realized that my familiarity with the material led to my boredom with the material and made me want to change it just to excite me,” he said. “That is something that I was always pushing for in the writer’s room: ‘Let’s kill this character now, let’s change the story completely, let’s have them go here instead of there because we went there in the comics and don’t need to do that because people have seen that.’ The writers would tell me: ‘We’re trying to adapt the story and need to keep some things intact.’ I’ve definitely learned that there is a value to the source material and I needed to be more respectful of that. So I’m looking to try to add things to a story to accentuate what’s already there instead of trying to change it.”

“Invincible” premiered March 26 on Amazon Prime Video with three episodes. New episodes will be released each Friday until the Season 1 finale on April 30.