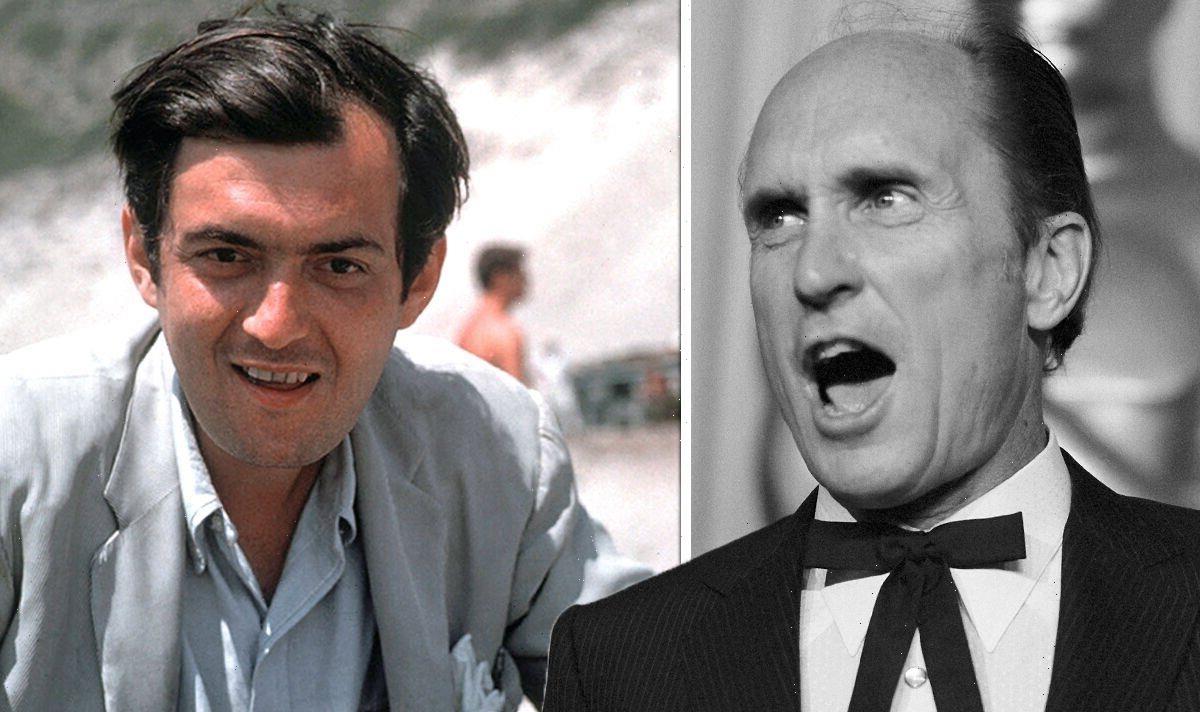 Today, January 5, 2023, is the 92nd birthday of the iconic actor Robert Duvall. The American star made a name for himself in films such as The Godfather trilogy, Days of Thunder, and Apocalypse Now. But it seems he had a secret disdain for legendary director Stanley Kubrick.

Duvall has worked with countless directors throughout his career, and while some of them have been deemed some of the best picture-makers of all time, he couldn’t stomach the idea of working with Kubrick.

Kubrick delivered such immense films as The Shining, 2001: A Space Odyssey, Eyes Wide Shut and A Clockwork Orange. His genius has long been praised, but he has also been described as “extremely hard” on certain actors. The biggest example was in The Shining while directing Shelly Duvall, who he was forced to cry for entire days during filming. He even told the film’s other actors to not “go easy” on her.

Robert Duvall spoke candidly about working with Kubrick. He called the American director “an actor’s enemy”.

Duvall then went on to criticise Kubrick’s work, as well, claiming that his direction ruined the work of the actors he was shooting.

He said: “I can point to movies he’s done, the worst performances I’ve ever seen in movies: The Shining, A Clockwork Orange.”

The Shining received a lot of criticism at the time, but in the following years has gained a cult following. In 2018 it was selected for preservation in the United States National Film Registry by the Library of Congress. It was described as “culturally, historically, or aesthetically significant”.

A Clockwork Orange earned four Oscar nominations – three of which were down to Kubrick’s work – including Best Picture, Best Director and Best Screenplay. In 2020, it was also selected for preservation in the United States National Film Registry by the Library of Congress.

Despite these accolades, Duvall was not happy with how the movies turned out.

Duvall considered these examples of Kubrick’s work as “great movies” but filled with “terrible, terrible performances”. The renowned actor then went on to hit out at another famed director while at The Hollywood Reporter’s annual roundtable. He took aim at David Fincher, of Gone Girl, Fight Club and Zodiac fame.

Duvall compared the two directors, saying: “He’s always been like that, David Fincher? How about when he did Se7en? He got good results from that… I turned down a part in Se7en maybe [his methodology is] the reason I did. Subconsciously I knew.”

He also had some issues with another major director: Henry Hathaway.

Duvall once recalled: “The director and I didn’t get along — I don’t get along with a lot of directors … Henry Hathaway… we won’t talk about him.”

Looking back on what he disliked about the filmmaker, Duvall went on: “He’d say: ‘When I say, action! tense up, Goddam you.’ It’s hard to work under that as a young actor.”