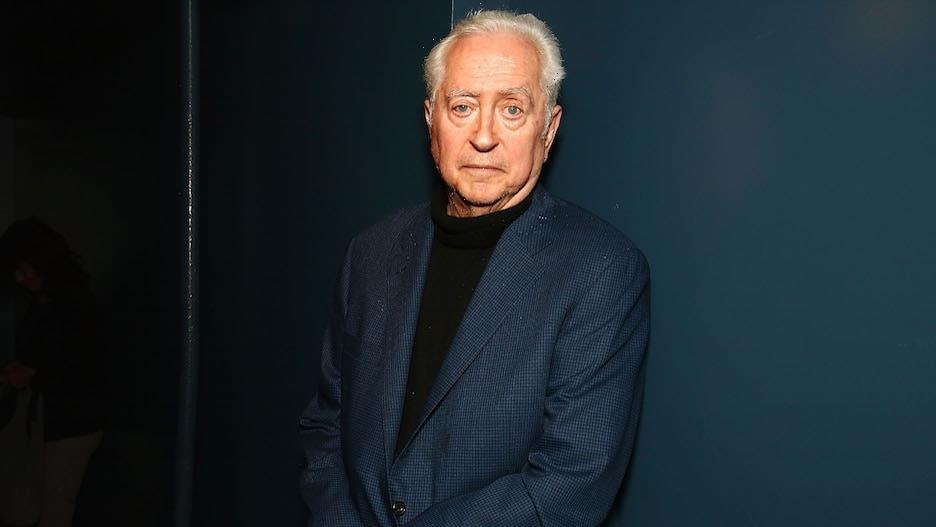 “He was a true maverick filmmaker, and remained remarkably optimistic throughout,” Jr. says of his father’s battle with Parkinson’s 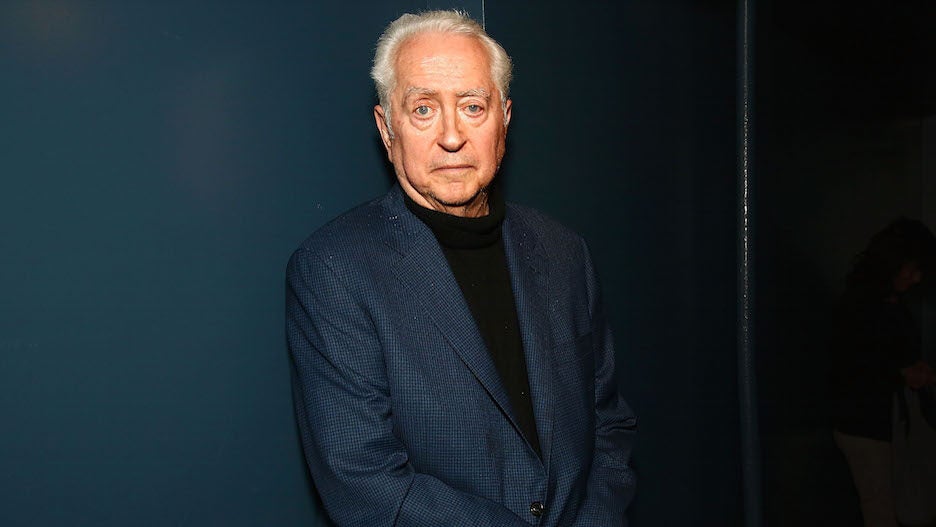 Robert Downey Sr., the director of the innovative underground film “Putney Swope,” an actor and the father of actor Robert Downey Jr., has died. He was 85.

Robert Downey Jr. announced on his Instagram that “dad passed peacefully in his sleep after years of enduring the ravages of Parkinson’s” on Tuesday night.

“He was a true maverick filmmaker, and remained remarkably optimistic throughout..According to my stepmoms calculations, they were happily married for just over 2000 years,” his son said.

Downey Sr. made his mark on the world of underground film in the ’60s with counterculture movies that were made on shoestring budgets and embraced the Absurdist movement of the day, with films like “Balls Bluff,” “Babo 73,” “Chafed Elbows” and “No More Excuses.” All of his films slowly gained a cult, underground following and were heralded for their take-no-prisoners mentality and daring challenges of censor codes.

But his 1969 film “Putney Swope” reached the mainstream and caught fire as a biting satire of Madison Ave and the advertising world, casting Arnold Johnson as the title character, a Black advertising executive who is accidentally put in charge of a major firm and who replaces the firm’s white power structure and employees with a Black staff.