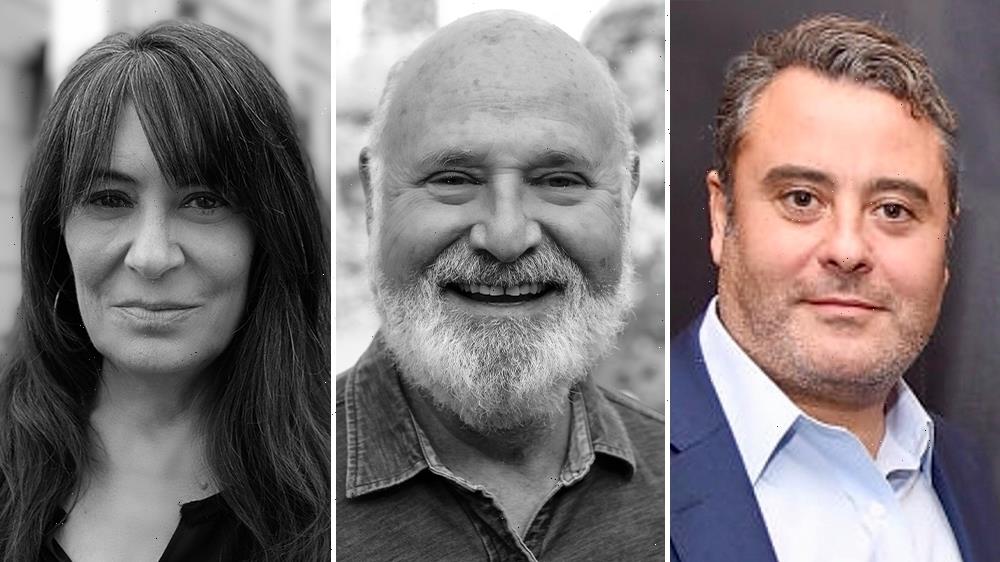 Castle Rock Entertainment, the stalwart content label founded in 1987 by partners including Rob Reiner and Alan Horn, is reviving its film production unit with a $175 million cash infusion.

Reiner remains CEO of the outfit, with co-presidents Michele Reiner and Matthew George. The new fund will develop, produce and finance feature films, and is backed by blue chip investors and banks. David Oliver of CIT Bank, who structured the deal with Daisy Stall of California Bank & Trust, is running point.

“I couldn’t be more thrilled,” Reiner said upon the announcement. “The Castle Rock lighthouse has always signaled a safe harbor for the creative community. With this relaunch, we will be able to continue the tradition of providing an environment for filmmakers to do their best work.”

Castle Rock is behind some of the most indelible films in the American canon, including “When Harry Met Sally,” “A Few Good Men,” “In the Line of Fire,” “City Slickers,” “Miss Congeniality,” “The American President” and “The Shawshank Redemption.” On the television side, Castle Rock produced one of the most successful comedy series in history which continues to be a dazzling syndication earner, “Seinfeld.”

George previously collaborated with Reiner on the biopic “LBJ” and, together with Rob and Michele Reiner, produced “Shock and Awe” via George’s Savvy Media Holdings banner. His credits also include the acclaimed “Wind River” starring Jeremy Renner and “A Private War” starring Rosamund Pike.