Luke Perry portrayed Archie Andrews’ (played by KJ Apa) father Fred since the Netflix drama first aired in 2017 but sadly died in March after suffering a stroke. In series four, Fred is tragically killed in a hit-and-run after stopping at the side of a road to help a woman who had a flat tire, only to push her out of the way of a speeding car and sacrificing himself. When Archie and his friends Jughead Jones (Cole Sprouse), Betty Cooper (Lili Reinhart) and girlfriend Veronica Lodge (Camila Mendes), go to pick up Fred’s truck from the side of the road, a woman with a bunch of flowers approaches.

Who did Shannen Doherty play in Riverdale?

The Riverdale gang soon find out that the mysterious woman (Shannen Doherty) is laying down flowers for Fred as she is the one he saved from getting run over.

“One of my tyres blew and I was stranded out here”, she tells Archie.

“Cars kept whizzing by and nobody would stop but your dad did.

“He talked about you the entire time. His son, how he couldn’t believe a man like him could be blessed with such a kind boy. 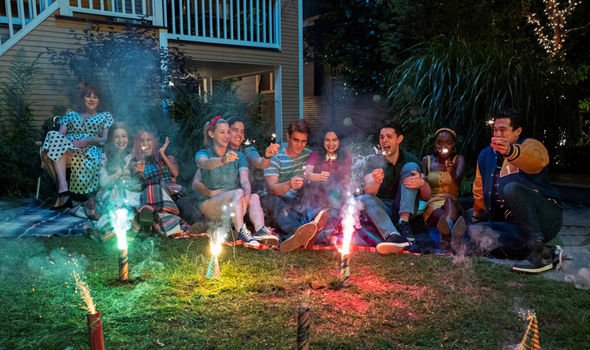 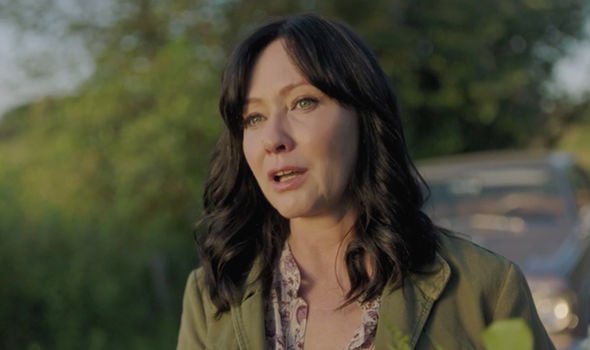 “We were working on the tyre and a car just, it came out of nowhere, speeding, and sorry, I just froze and your dad pushed me out of the way.

“He saved my life. If he hadn’t done what he did, there would be no way that I would be here right now I know that.”

Afterwards, Archie, Jughead, Betty and Veronica all link hands with her as she says a prayer for Fred.

Later on in the episode, the four characters return to Riverdale with Fred’s body and car and as they drive through the town, they are welcomed by the community armed with banners and flags in honour of him.

Speaking to E!, actress Shannen has said that filming the scene was “very hard and emotional”.

“It was extremely hard in the sense of the emotions, but I feel really proud and honoured and extremely humbled that they asked me and I got to be a part of it”, she said.

“I spoke to certain family members and they were behind it.

“Luke’s manager Steve [Himber] was very supportive, and I went into it knowing that I was being supported by everyone that really mattered to Luke. 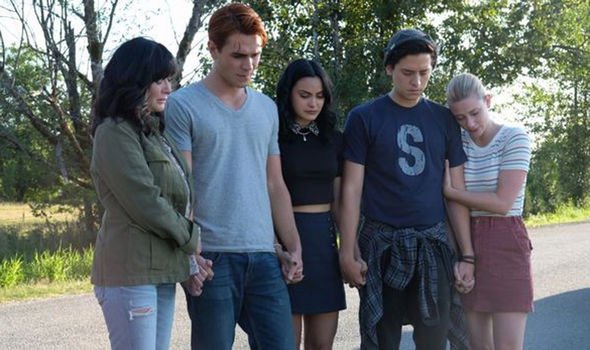 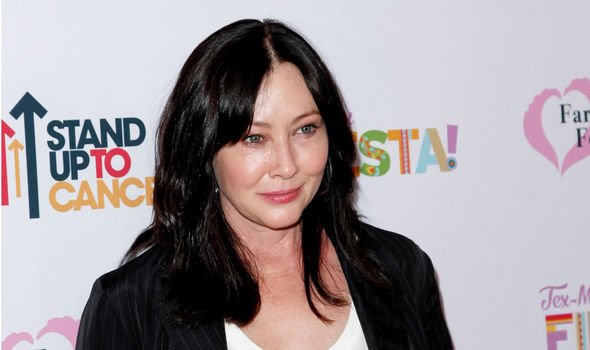 “And knowing that it was a show that he had been trying to get me on since day one, it was like this really beautiful moment.