Riverdale viewers have been working hard on their theories throughout season four, as so many unexpected things have taken place. While Jughead Jones (played by Cole Sprouse) has been the centre of attention in the show, it has been with good reason. His murder was revealed in the first few episodes of season four, and fans have been in uproar ever since.

Now, with the details surrounding his murder just episodes away, it looks like the truth behind his death is finally going to be revealed.

Despite this, viewers have been snooping through the synopses for the upcoming episodes of the show for clues on how the show is going to progress.

And it looks like the synopsis for episode 16 of season four, Chapter Seventy-Three: The Locked Room, reveals something huge about Jughead. 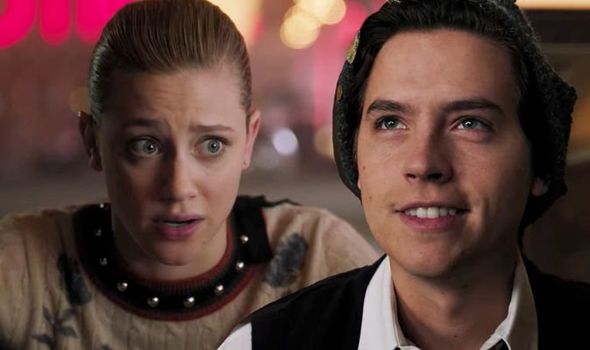 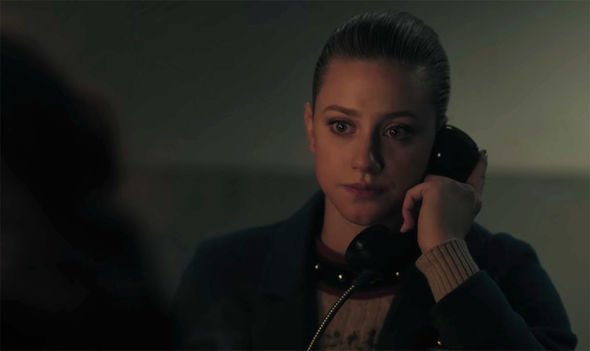 But the synopsis for episode 16 seems to confirm Jughead will be brought back from the dead.

It reads: “After Jughead’s resurrection, Betty, Archie, and Veronica notice that there’s something different about him.”

The synopsis goes on to add: “Meanwhile, Cheryl and Tony experience some relationship problems.” 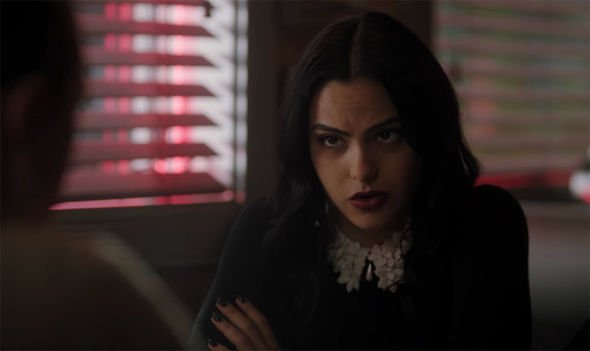 In fact, if Jughead is in fact being “resurrected” he must have actually been killed.

While Riverdale has always used unexpected occurrences to catch viewers off guard, resurrection is a little out of the box.

But this act of necromancy has been displayed in Riverdale’s neighbouring show The Chilling Adventures of Sabrina – which takes place in the next town over from Riverdale: Greendale.

Nothing has been confirmed just yet, but is Jughead set for a huge return after being killed off by his three best friends?

DON’T MISS…
Walking Dead finale: When will The Walking Dead series end? [INFO]
Game of Thrones: Was Arya meant to kill the Night King? Fans spot clue [THEORY]
Big Bang Theory: What does Leonard do in the series?  [INFO]

Meanwhile, viewers have recently been saddened by the news Hermione Lodge and F.P. Jones actors Marisol Nichols and Skeet Ulrich are leaving the show.

In a statement released shortly after the announcement, Marisol explained: “We had so many wonderful times together during the highest of highs and the lowest of lows.”

She later went on to tease the continuing mysteries in season four, adding: “We really do have the best fans ever. I am looking forward to the next chapter and am excited about the future.”

Unfortunately, fans do not yet know how or why the characters will be removed from the show.

These uncertainties prompted theories both characters would be killed off in episodes to come, but showrunner Roberto Aguirre-Sacasa ended these thoughts.

Shortly after the announcement he said: “F.P. and Hermione will never be far from our hearts. And, of course, they’re always welcome back in Riverdale.”

Does this mean both characters will be taken away from the show alive and well?

Riverdale airs on The CW in the US on Wednesdays at 8/7c and on Netflix UK on Thursdays.