Rick and Morty first began seven years ago and has continued to grow in popularity despite long periods between seasons. Season four started on Adult Swim at the end of last year and finished in May. A fifth series is on the way and is expected to premiere sometime this year.

Rick and Morty have been on countless adventures together since Rick reunited with his daughter Beth after 20 years.

While Beth and the rest of the family aren’t exactly clear what happened to him during this time, they are delighted to have him in their lives, despite his obvious faults.

Morty, in particular, spends a lot of time with his grandfather, travelling throughout the multiverse, running away from aliens and trying to not destroy any planets.

His grandson might have enough energy to do all of this but Rick is no longer in his prime of life. 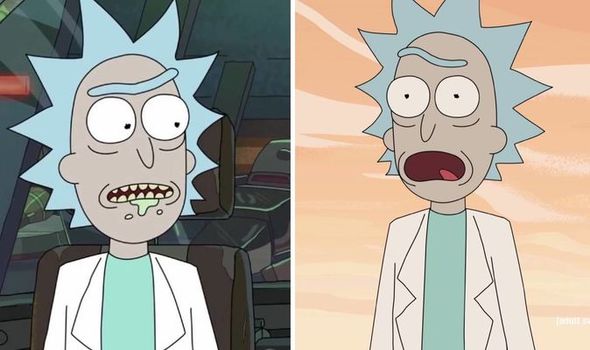 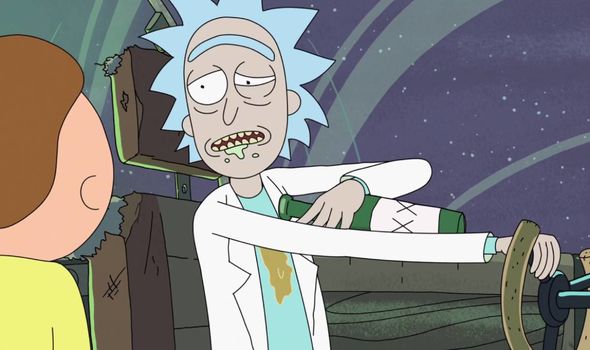 How old is Rick in Rick and Morty?

Rick is a loud-mouthed genius who drinks and swears too much and enjoys having flings with multiple women as well as various other species.

So fans wouldn’t be judged for thinking Rick isn’t as old as he is.

However, it was revealed back in season three that at the time Rick was 70-years-old.

As series three started in 2017, if the show was going by real life time, then Rick is now 73. 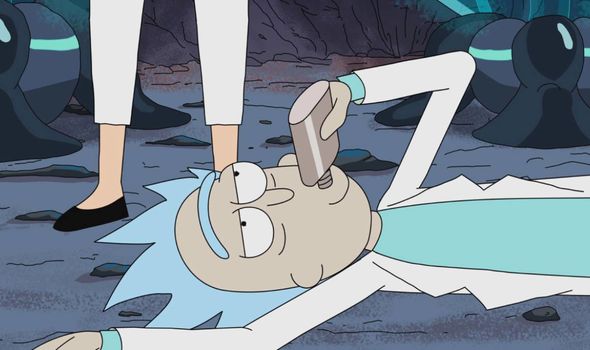 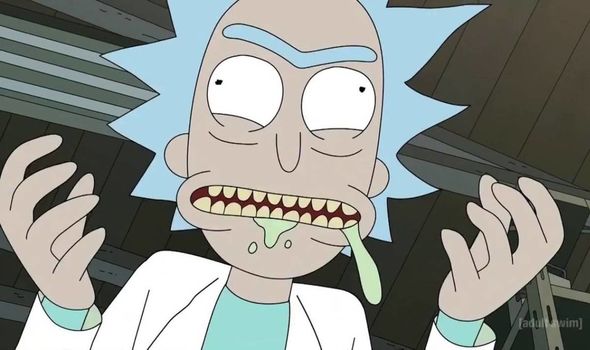 As for the rest of the family, Beth and Jerry Smith are both said to be 35-years-old.

Their daughter Summer is 17 who Beth had when she was 17 herself.

Morty is 14-years-old but there have been some questions over his age in relation to Rick’s disappearance.

In a clip in season four, it showed how Rick remembered holding a baby Morty in his arms.

Rick had been gone for 20 years so it wouldn’t be possible for him to have this memory unless Morty was older or his grandfather’s disappearance was far shorter.

Rick and Morty season four ended with the family finding out Beth had a clone.

Her dad had made the decision to clone his daughter as she couldn’t make up her mind about whether she wanted one so she could go off on her own adventures.

However, the truth came out as space Beth arrived and they both wanted to know which of them was real.

But in typical Rick fashion, he looked away when the two Beths were being swapped during the cloning process so he could never find out which one was his real daughter.

This is not the end for Rick and Morty though as there will be another series.

Adult Swim confirmed a 70-episode renewal of Rick and Morty back in 2018.

So following season four which was made up of 10 episodes, there should be at least six more series.

There was a long wait between series three and four but this isn’t expected to happen again as work on season five is said to be almost done.

Progress is already starting to be made on the follow-up series as well.

Rick and Morty is available to watch on Adult Swim.