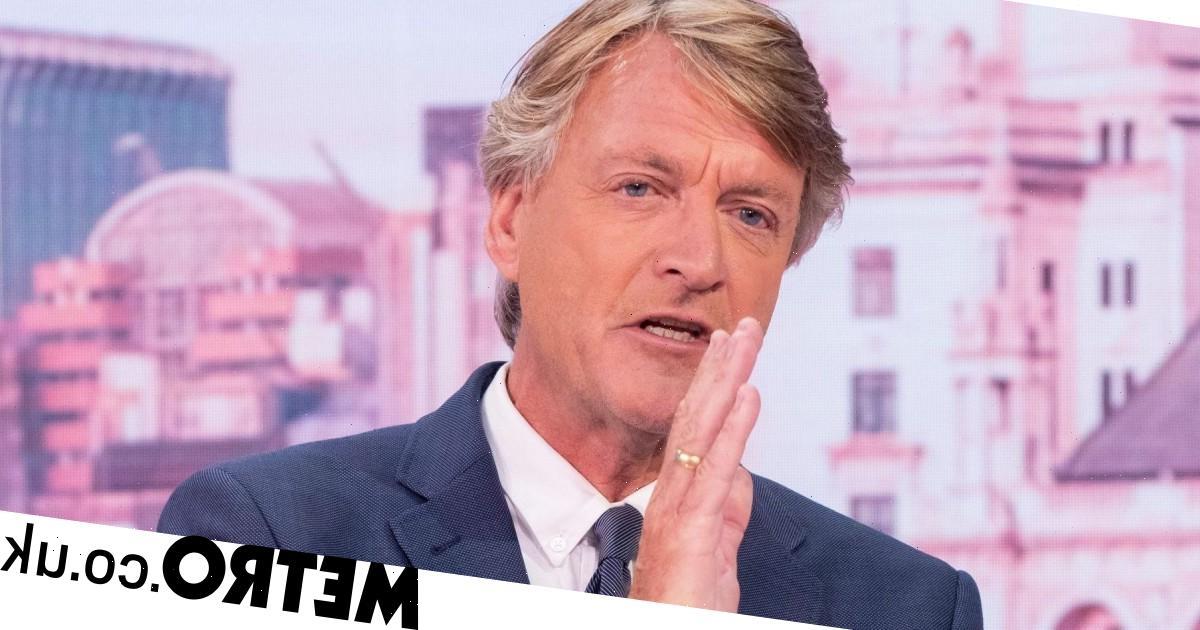 Richard Madeley didn’t hold back as he hit out at former Green Party leader Natalie Bennett over climate change protestors shutting down the M25 on today’s show.

The presenter returned to front the ITV daytime programme with Susanna Reid on Monday where he branded Insulate Britain activists ‘ignorant’ as a woman was left partially paralysed from a stroke as she was unable to get to a hospital quickly.

The show heard the woman’s son say if she’d got to A&E within 90 minutes her recovery would have been minimised, but because that wasn’t the case, she went on to endure a stroke for six hours.

‘How is that helping?’ Susanna demanded.

‘I of course have the greatest sympathy for Chris and his mum, and I wish him and his mum all the very best,’ Ms Bennett replied.

‘Big deal,’ Richard snapped. ‘That’s not helping, is it? I don’t think they want your sympathy. They want you to explain why you think it’s reasonable to do that to another human being for your cause you regard as the greater good.’ 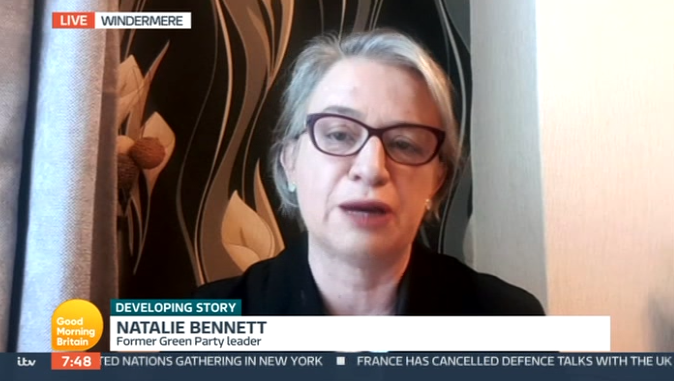 He continued to fume: ‘I have to say, what comes off the people who are sitting on the motorways is the stench of self-satisfaction and a complete ignorance of the pain and risk to life that their self-satisfaction is causing.

‘I don’t think people who are suffering want your sympathy, they want you to wake up and see what it is you’re doing to private individuals.’

A government minister agreed with Richard and later told the programme that protestors blocking the M25 are ‘adding nothing’ to the cause of tackling climate change.

Foreign Office minister James Cleverly said: ‘It is a completely inappropriate way of making the point they’re trying to make, and I know the police have been taking action, the Home Secretary has made it very, very clear that they should be taking action, the police should take action when people are taking part in criminal behaviour, and that’s what I think everybody will expect.’

He said the protests were ‘ego-driven’, and added: ‘I think the vast, vast majority of people want to see us tackling climate change, we are tackling climate change, the UK is one of the global leaders in this and this is very much what the Prime Minister will be taking with him as a message when he goes to the United Nations, or now that he’s at the United Nations General Assembly.

‘We’ve got the fastest reduction of emissions of any major developed economy, the UK is actually a real leader on this.

‘So I have to say, my belief is that those disruptions and protests are more ego-driven, rather than issues-driven. And I would strongly urge the people involved in it not to put themselves and others at harm by this continued disruption.’