The former Sky Sports host's marriage broke down after it was reported that he'd enjoyed a secret romance with Lucie Rose – a close friend of his daughter, Jemma. 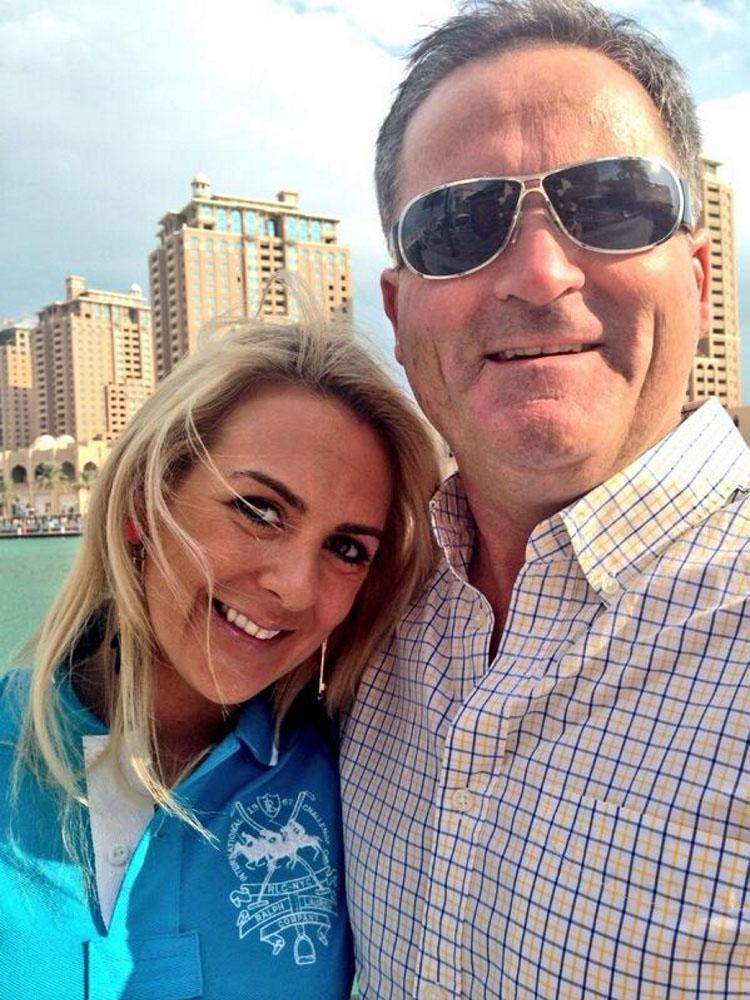 Richard's wife, Julia, said that their daughter could be "one drink away from death" – blaming the stress of her family drama.

Speaking to The Sun on Sunday, Julia added that Richard's affair made it "much harder" for Jemma to stay sober.

Now 61-year-old Richard has furiously hit back at his wife's claims – insisting that Jemma and Lucie weren't friends.

In fact, he claims that the two girls had only met twice, adding that he has "tried everything" to help his daughter and that she had "never come up short on family matters". 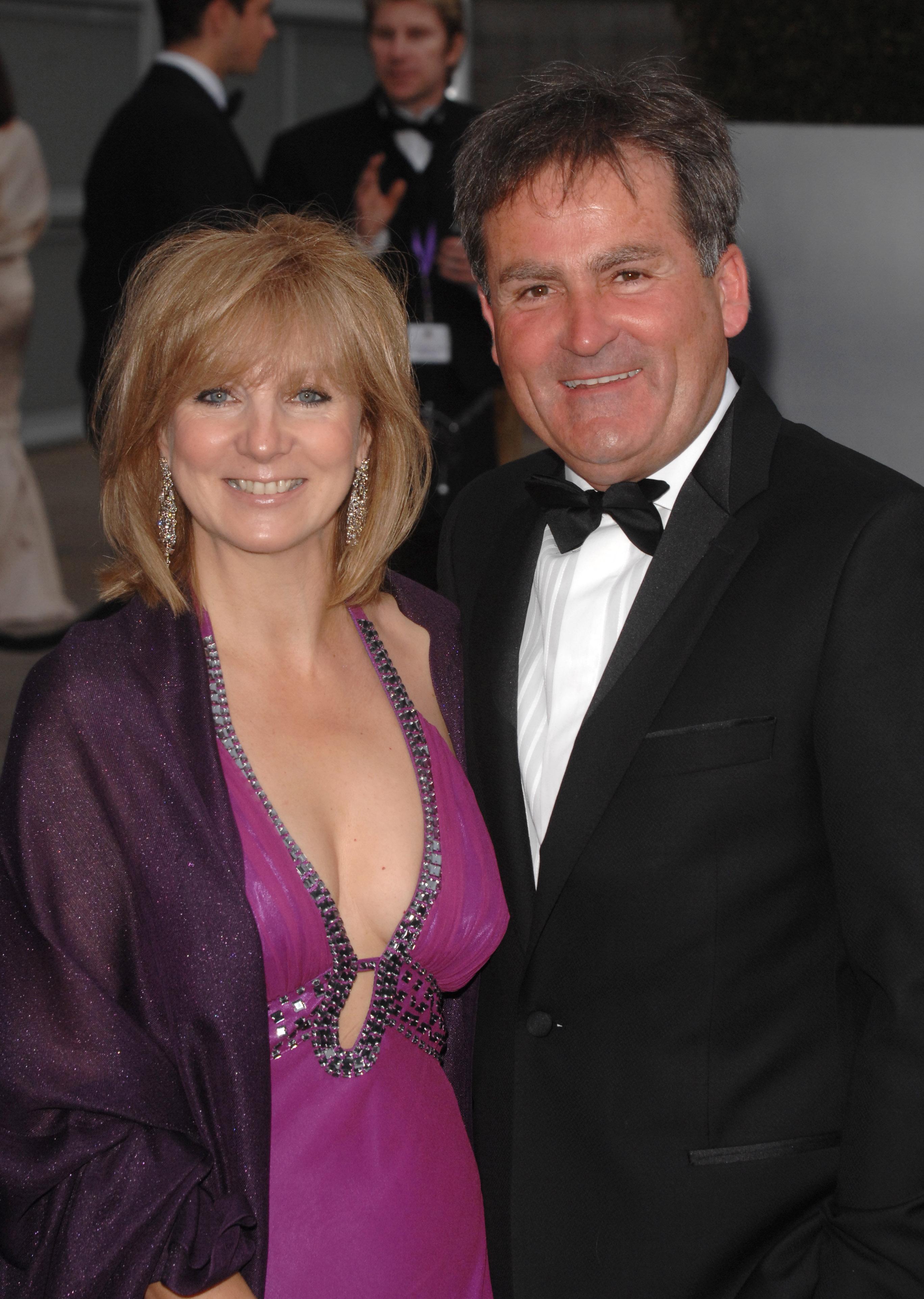 Julia said of her husband's alleged affair: "It's been difficult for us all but mostly for Jemma. She adores her father.

"In terms of it as an emotional trigger, it has definitely made it much harder for her to remain sober.

"Jemma is massively angry and hurt about what happened between her dad and her old friend."

Julia also revealed that her thyroid cancer had returned after seven years, with the illness adding further stress to Jemma's life. 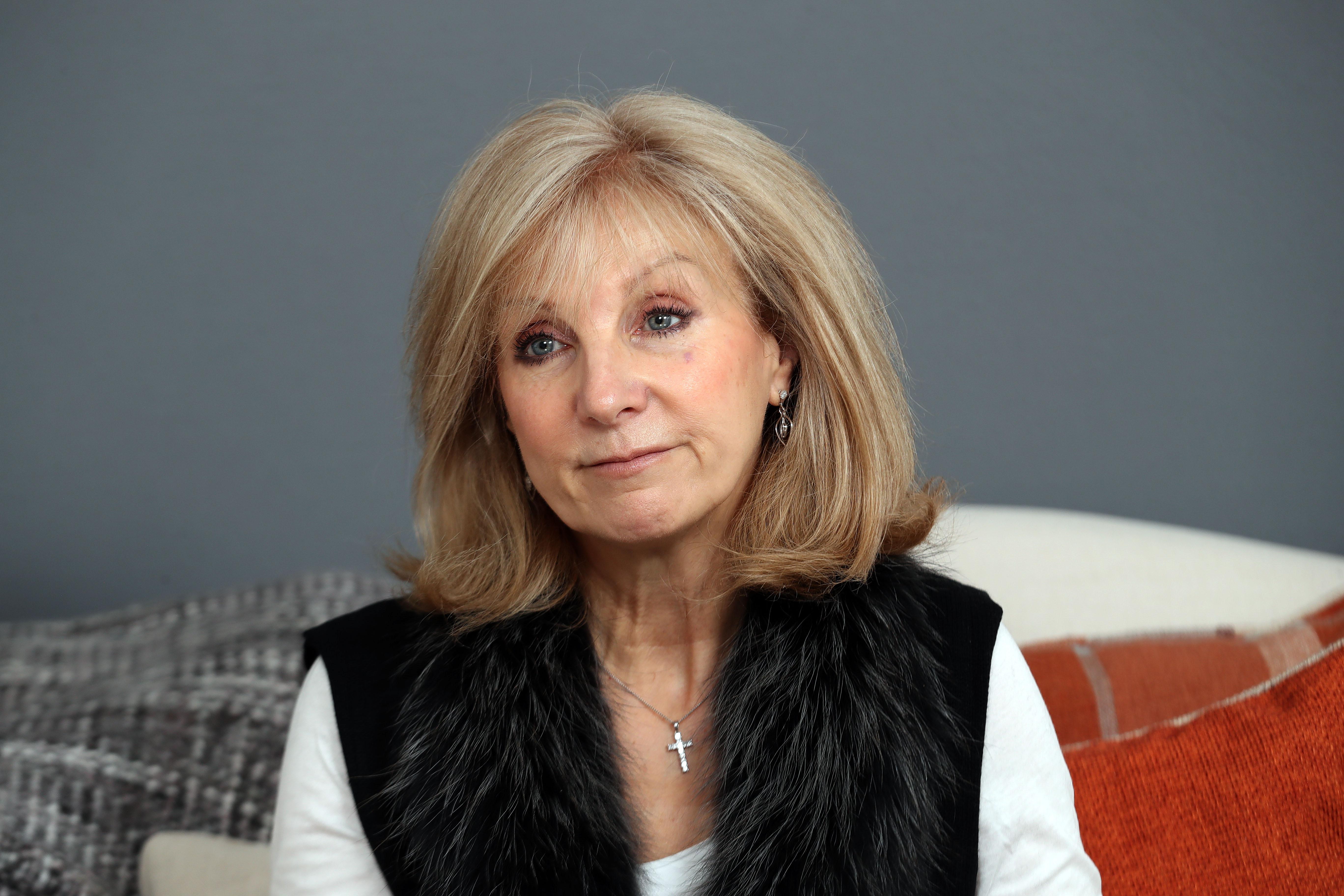 Responding in an official statement, Richard fumed: "Lucie Rose is NOT my daughter's friend.

"Sadly my daughter's problems have haunted our family for 15 years or more.

"Those that know us well would tell you that we have tried everything to help her. We've spent in excess of £250,000 on rehab. I have never come up short on family matters.

"Jemma's issues are at the core of my marriage break-up. My wife and I disagree on her treatment. 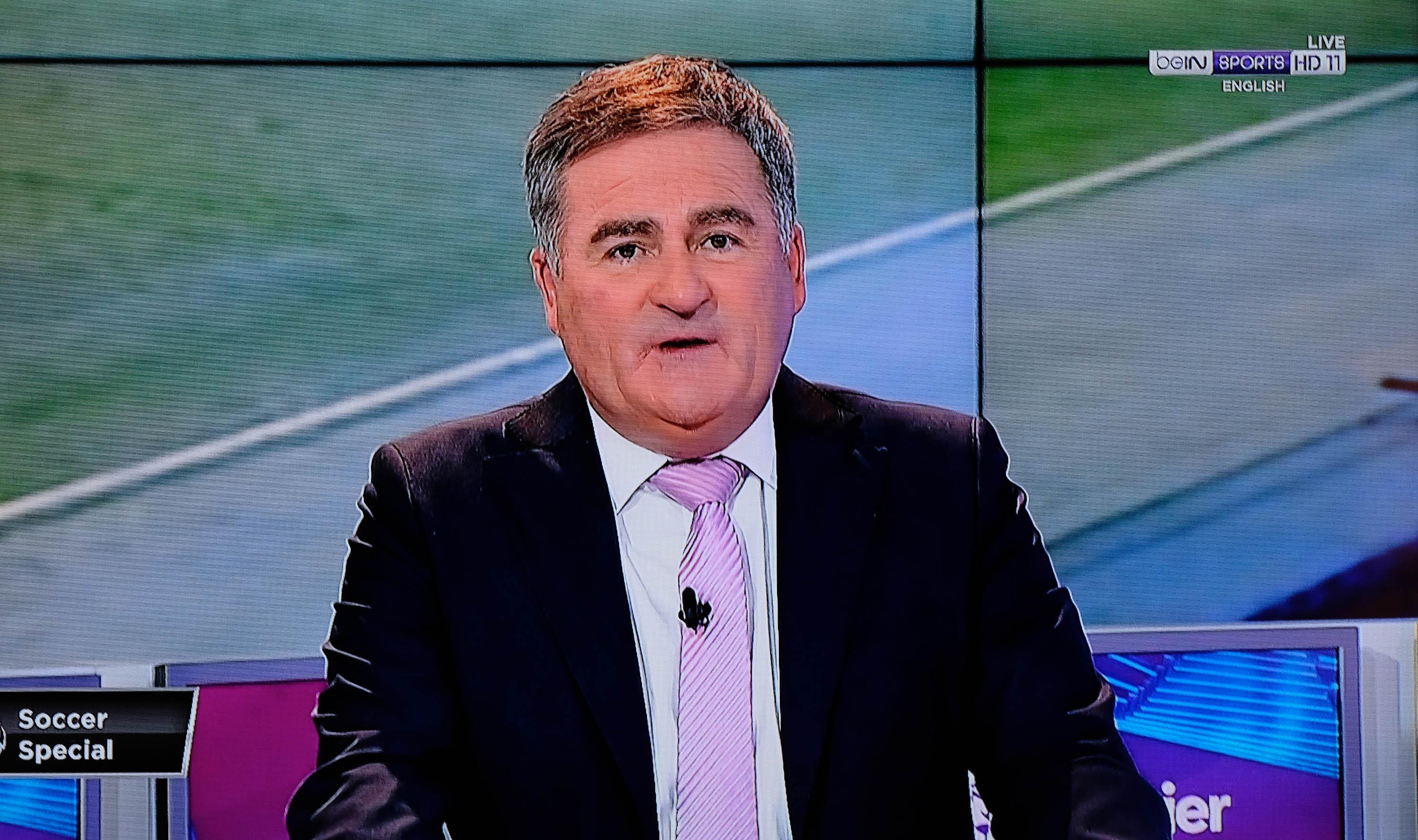 "Quite simply – I refuse to 'enable' her with her problems any further. Those with addictions will understand what I mean."

Two months ago troubled Jemma, 34 — who can drink up to three ­bottles of wine plus spirits in a single day — was put on life support for a third time.

Richard and Julia had been married for 36 years before his fling with family friend Lucie, 30, was revealed in 2016.

After being confronted by his suspicious wife, Richard confessed to an 18-month relationship with the lawyer – who he now lives with in Qatar. 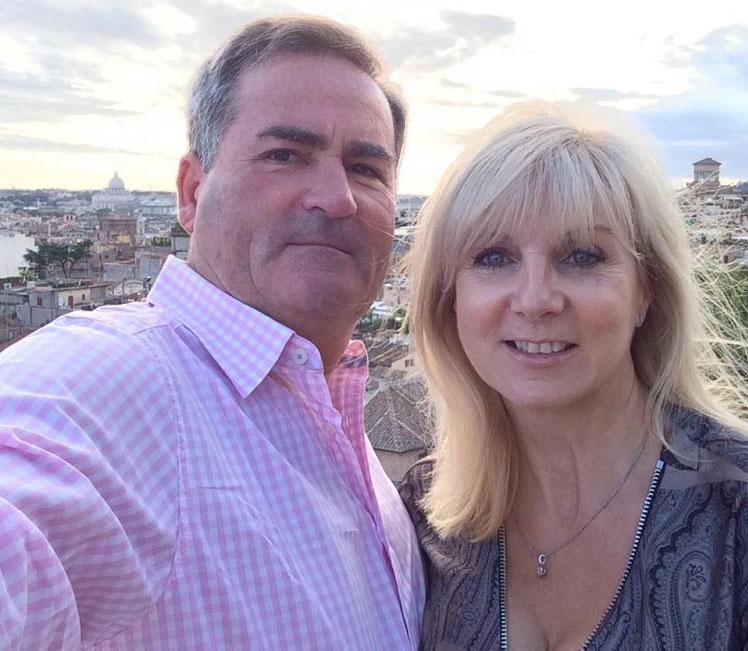 Recalling their daughter's downward spiral with alcohol, Julia told us: "Jemma started drinking at 17 and would come in and not remember where she had been.

"Then the bruises got bigger, and she would fall down in front of me. One time she broke her collarbone and tried to cut herself because she was so drunk.

"Richard and I would take her to rehab, pick her up from hospital. We were in it together."

The wannabe actress’s drinking only became worse after she landed her dream job on Hollyoaks aged 23. 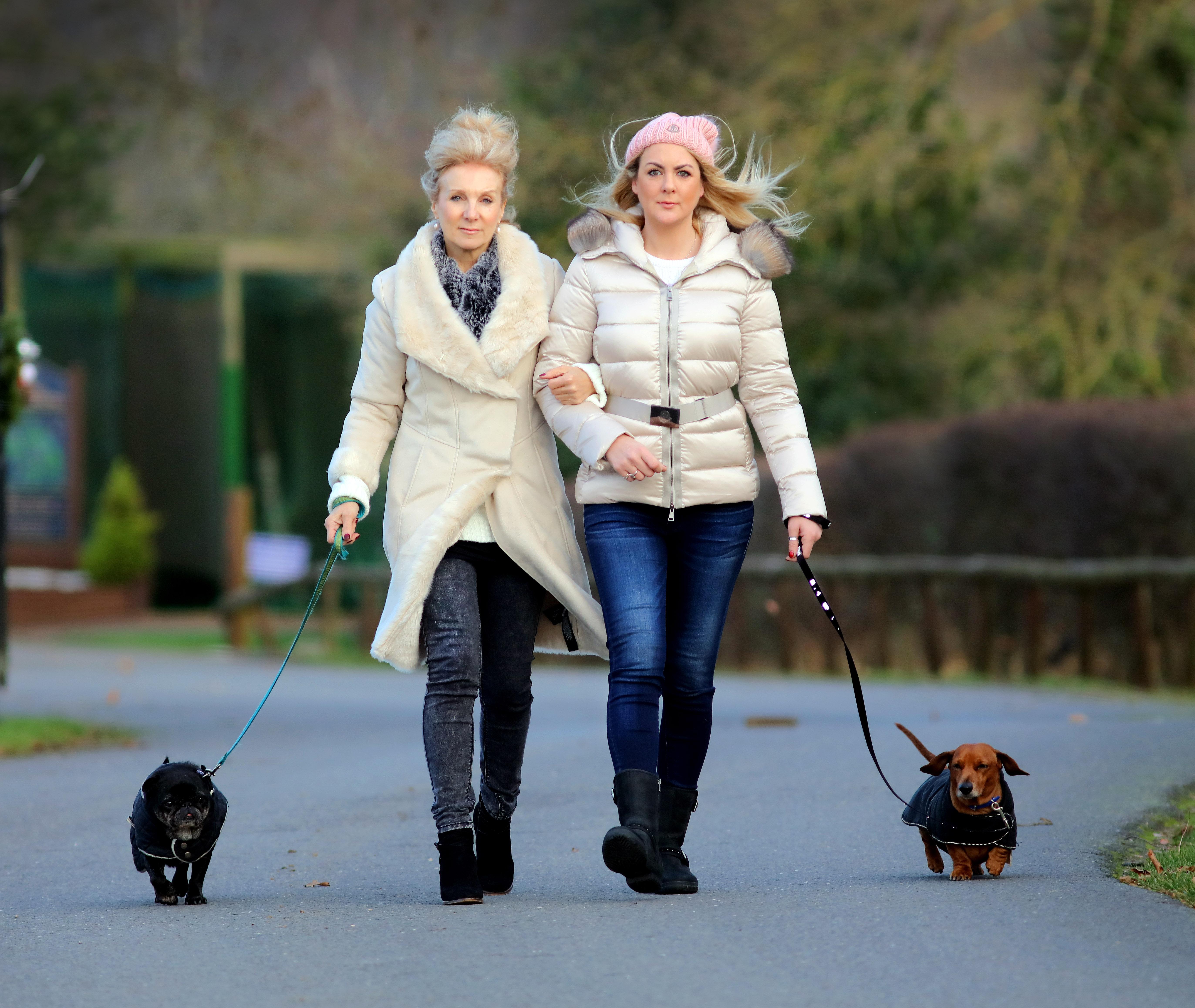 She lasted barely a year on the Channel 4 show before losing the role in 2005 because of her boozing.

Her mum explained: "After she joined Hollyoaks she also got into a volatile relationship and the drinking was becoming more and more evident.

"Slowly, slowly you could see that alcohol was becoming her crutch to cope. She would drink whenever she experienced rejection."

In 2013 Jemma attacked Julia and was ordered to do 175 hours of community service. 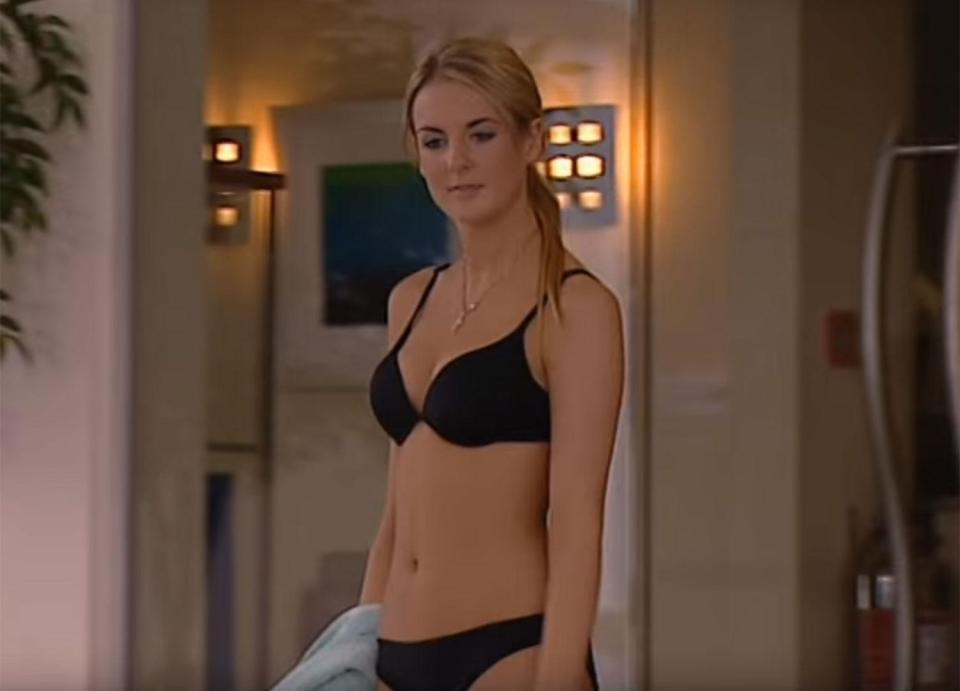 She has ended up in hospital twice during one 24-hour, booze-filled bender, faced court accused of punching a paramedic in the face, was banned for drink- driving and received a police caution for being drunk and disorderly.

Richard had been living in Qatar for three years when Julia and Jemma discovered his affair in 2016.

Julia said: "She had already been drinking so she was furious with Richard, like I was.

"Rejection is often a ­trigger for Jemma to drink.

"She felt — and still feels — like she was being replaced by Lucie because of her age.

"She was a daddy’s girl.

"Given Jemma’s vulnerability, Lucie being younger and her friend really got to her."