REAL Housewives of New Jersey's Danielle Staub has confessed to getting engaged 19 times by convincing men she was a virgin.

The reality star, 57 – who finalized her divorce from Marty Caffrey last year – admitted to using the shock tactic multiply times during her previous relationships. 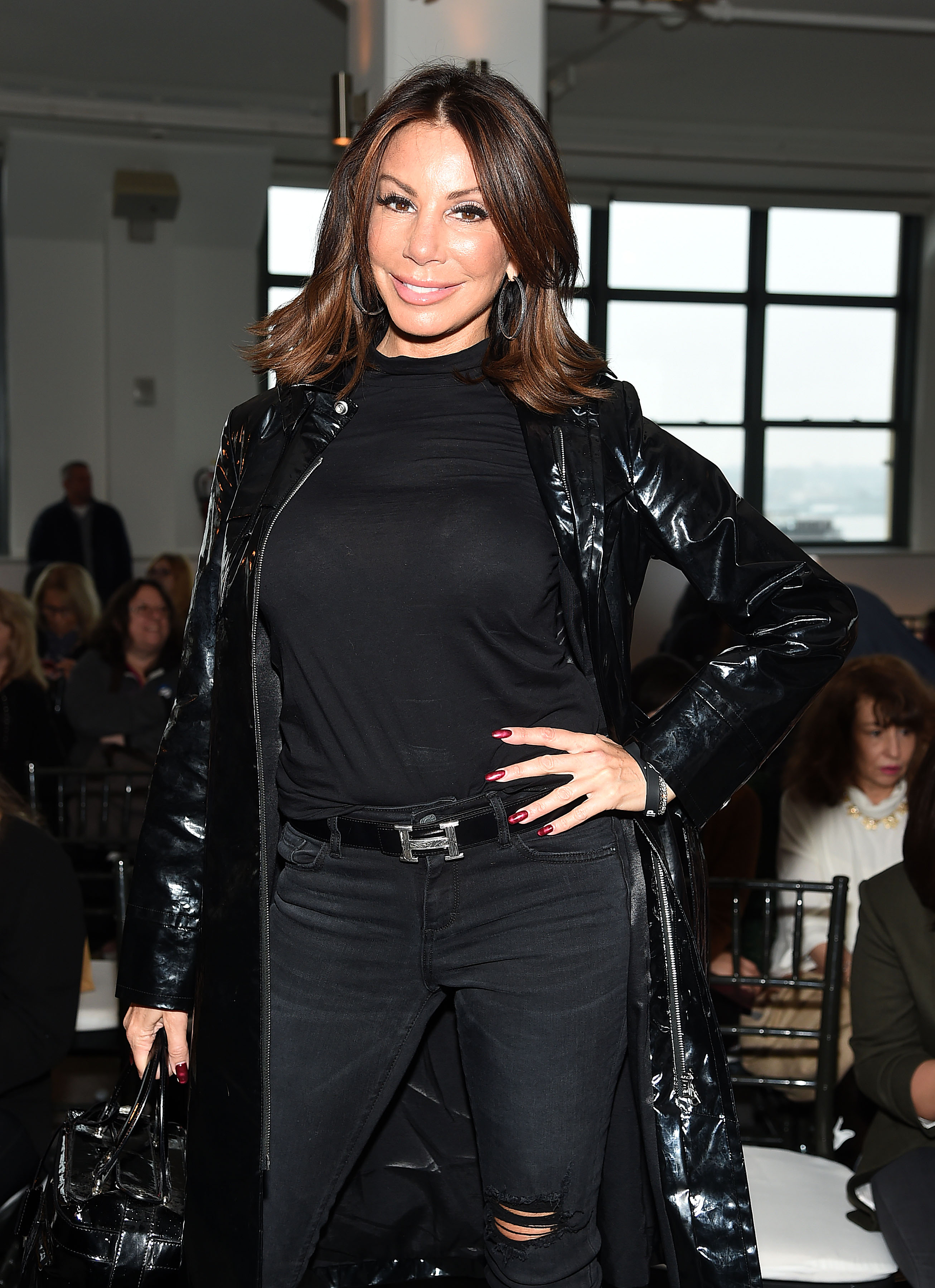 She told Bravo's RHONJ After Show: "I don't have to try hard to get attention, I just get it; ergo, I was engaged 21 times. It's no accident. And 19 of those were before I had my children. Why? No one's ever asked me.

"Came from me wanting to punish people that were abusing me, but the way I got them to ask me to marry them quickly is I said I was a virgin and I would not have sex until I was married.

"That'll put a ring on your finger real quick."

However, her tactic understandably came to an end after welcoming daughters, Christine, 26, and Jillian, 21, who she shares with former husband Thomas. 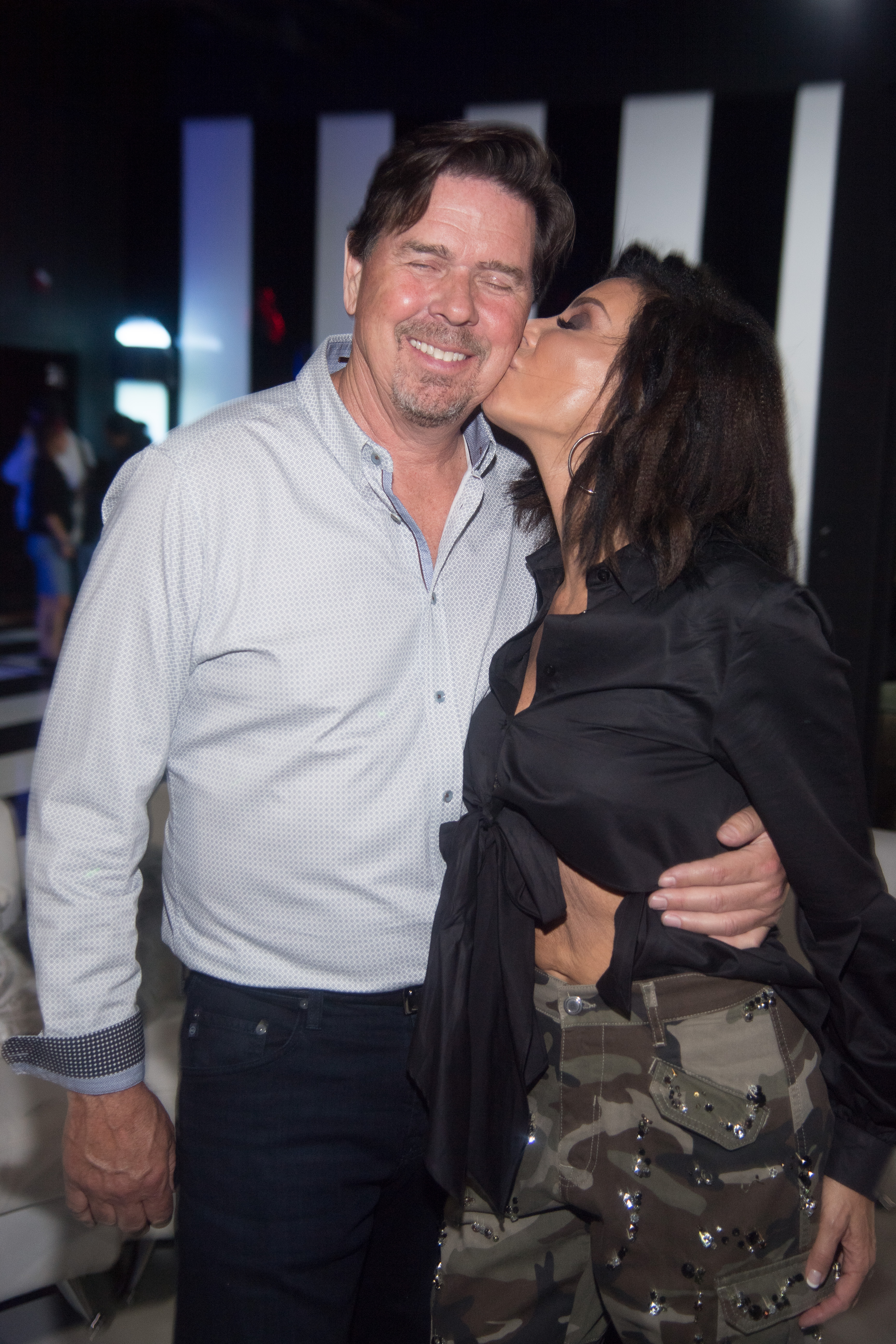 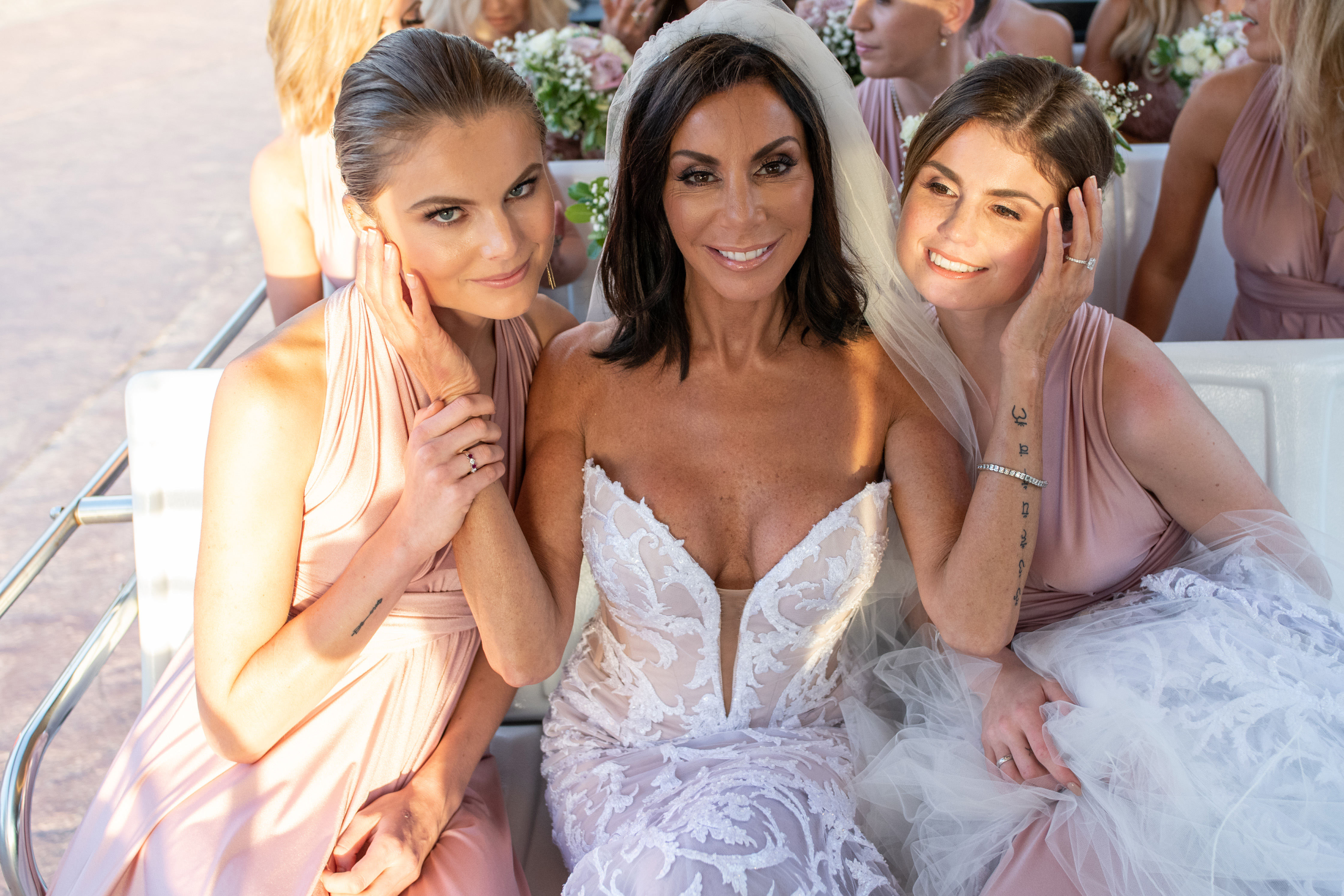 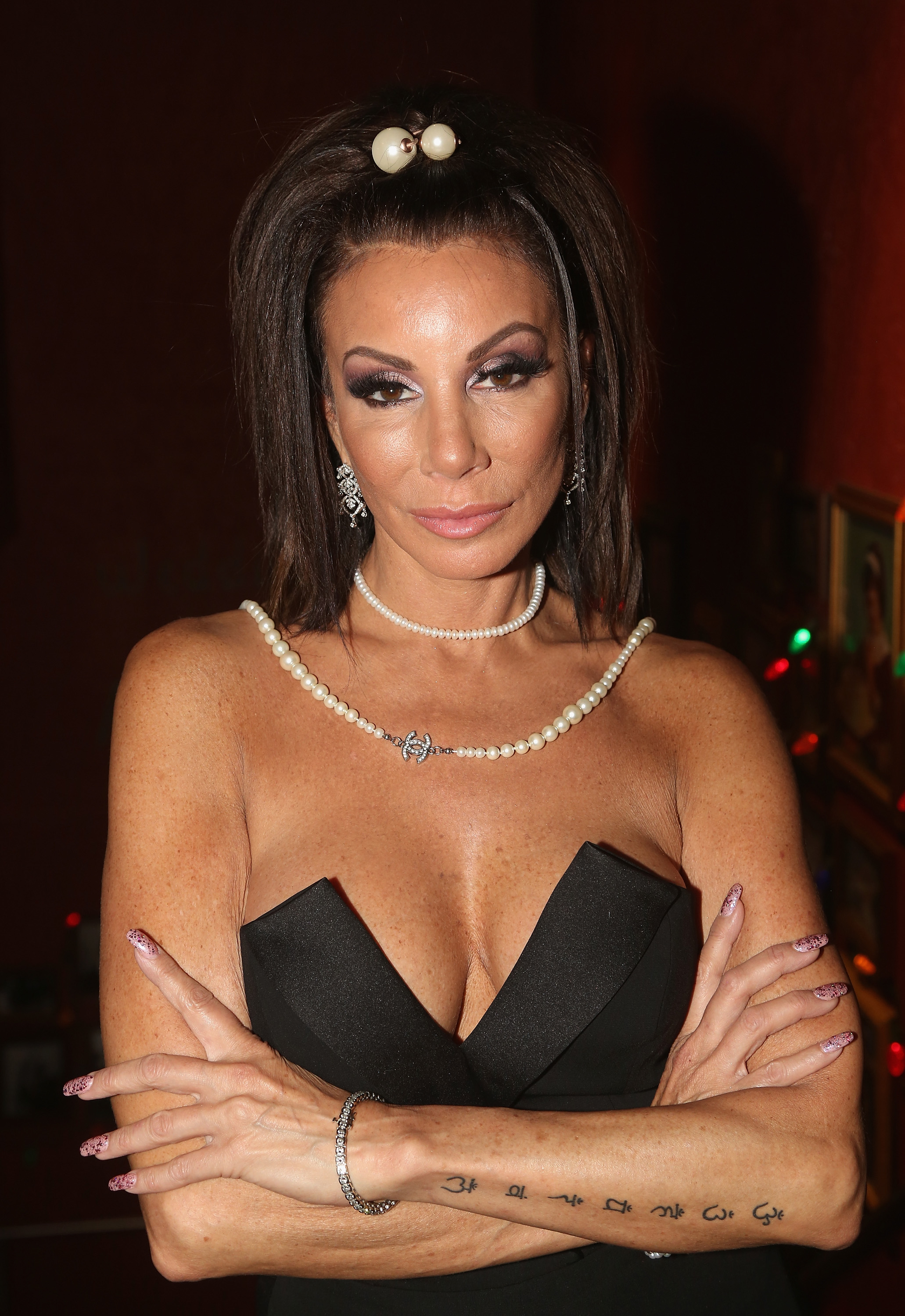 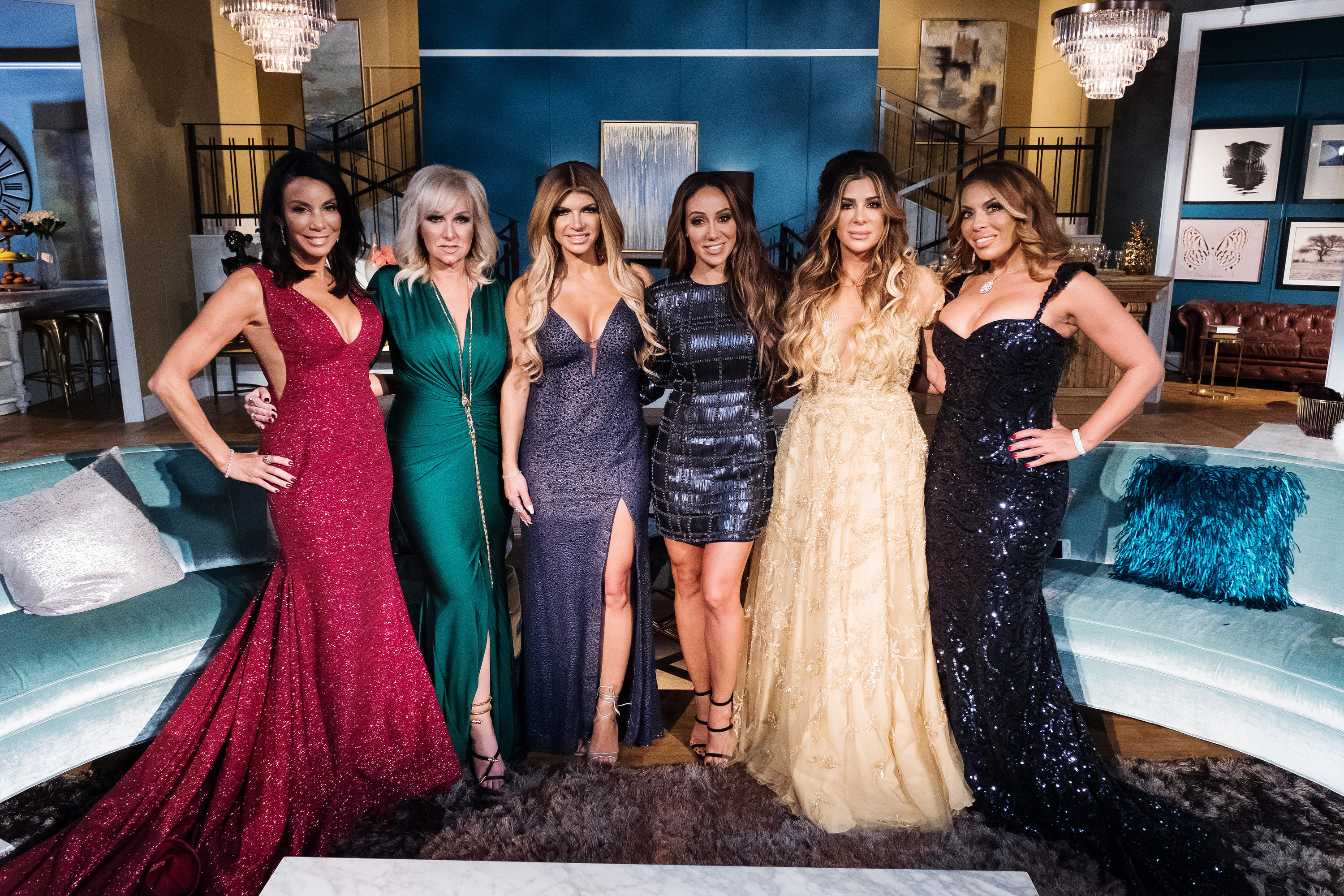 The Jersey star continued: "Can't do that once you have kids.

"If Tom was No. 19 and there were only two more after that and I married one of them, have I really been engaged that many times? No."

Fans of the Bravo show will know Danielle hasn't had the smoothest of seasons with her housewife co-stars.

The star recently fell out with former friend Teresa Giudice after she threw her under the bus for revealing that she had convinced her to pull Margaret Joseph's hair during the epic fight that got her fired from the show.

Danielle later admitted she doesn't regret any of her actions.

She continued: "All this time, I thought that I'd be mortified when I saw it play out.

"Total opposite! And I am not a violent person. And again, remember, and she knew this, I come from a long history, from very early in my childhood, of abuse. I've been everything, every form of abuse.

"There's only so much a person's gonna take before they just start to push back. And I did. And I don't remember, I saw red. My only regret is not doing it sooner! And having somebody tell me to do it."