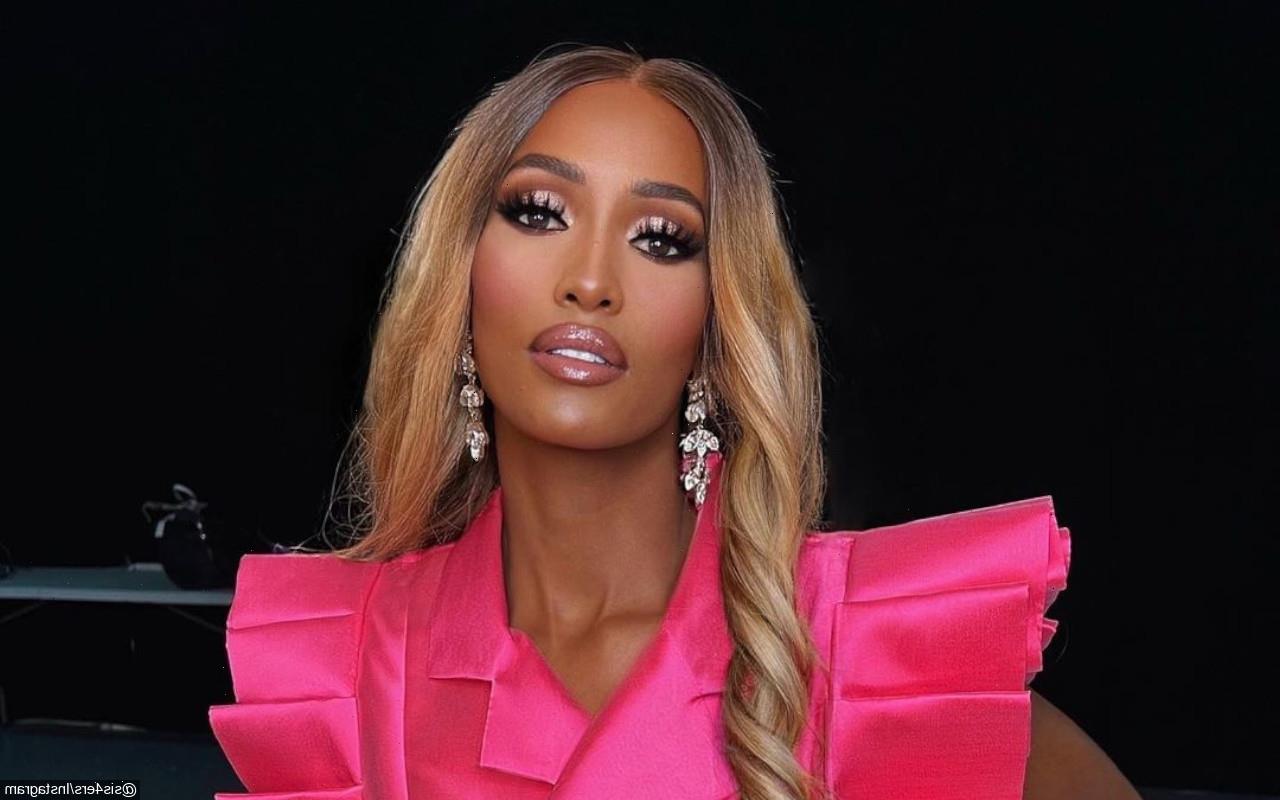 During a hypnotherapy session in this week’s episode of ‘The Real Housewives of Dubai’, the 40-year-old Bravolebrity unveils that she was circumcised when she’s 5 years old.

AceShowbiz –Chanel Ayan is concerned over forced female genital mutilation. After tearfully disclosing a heavy piece of information about her past in the Wednesday, August 17 episode of “The Real Housewives of Dubai“, the Bravo star warned against the harmful practice.

Speaking to E! News, the 40-year-old reality star branded the practice “torture and abuse.” The Bravolebrity revealed she and her sister were both subjected to a female circumcision against their will so they would remain virgins until marriage, a practice that still happens in some parts of Africa, Asia and the Middle East.

“I’m a survivor,” Chanel told the outlet. “I felt that I was utterly betrayed by my culture and my family. This is just a barbaric practice and it shouldn’t be happening to young girls. It happened to me 35 years ago and I’ve never gotten over it.”

The fashion model further explained the procedure, “In my culture, it’s done to keep women virgins.” She added, “Everybody’s a virgin in my culture because of this. Because how are you going to have sex when you’re sewn as a girl until you get married? It’s a way to keep men satisfied.”

Aside from the physical pain, it caused her throughout her adolescent and teenage years, it left long-lasting emotional scars. “I think the trauma is something that I will live with for the rest of my life,” Chanel said. “This is why I want to talk about it, because I honestly don’t want this to happen to anyone because I know exactly how it feels and it’s not good. A lot of girls get depressed, hormones are imbalanced, a lot of young girls die.”

Chanel first opened up about the traumatic experience in the latest episode of the Bravo show. During a hypnotherapy session, she tearfully revealed that she and her older sister were circumcised as young children and their family had no idea.

“At 5 years old, my aunt and my grandma came to pick us up to take us to another town,” Chanel told the therapist as she held co-star Dr. Sara Al-Madani‘s hand. “And then the next morning at 6 A.M., I didn’t know where I was going whatsoever and then they took us to this man’s house and they just tied us on the bed and we were circumcised.”

An emotional Chanel went deeper into the description of her physical and emotional wounds. “We were tied in the legs,” she shared. She added that a man painfully “sewed” up her genitals, before detailing, “Couldn’t pee. Couldn’t move. When we needed to pee, they would carry us and put us on the grass. I just didn’t understand what the hell was going on whatsoever and my mom didn’t know that that was happening to us.”

As the session concluded, Chanel revealed that she had finally found forgiveness for those who once hurt her. “I’ve chosen, for the first time in my life, to forgive them and accept what happened to me,” she said. “I still have a lot of life and I still have a lot of love to give to myself.”