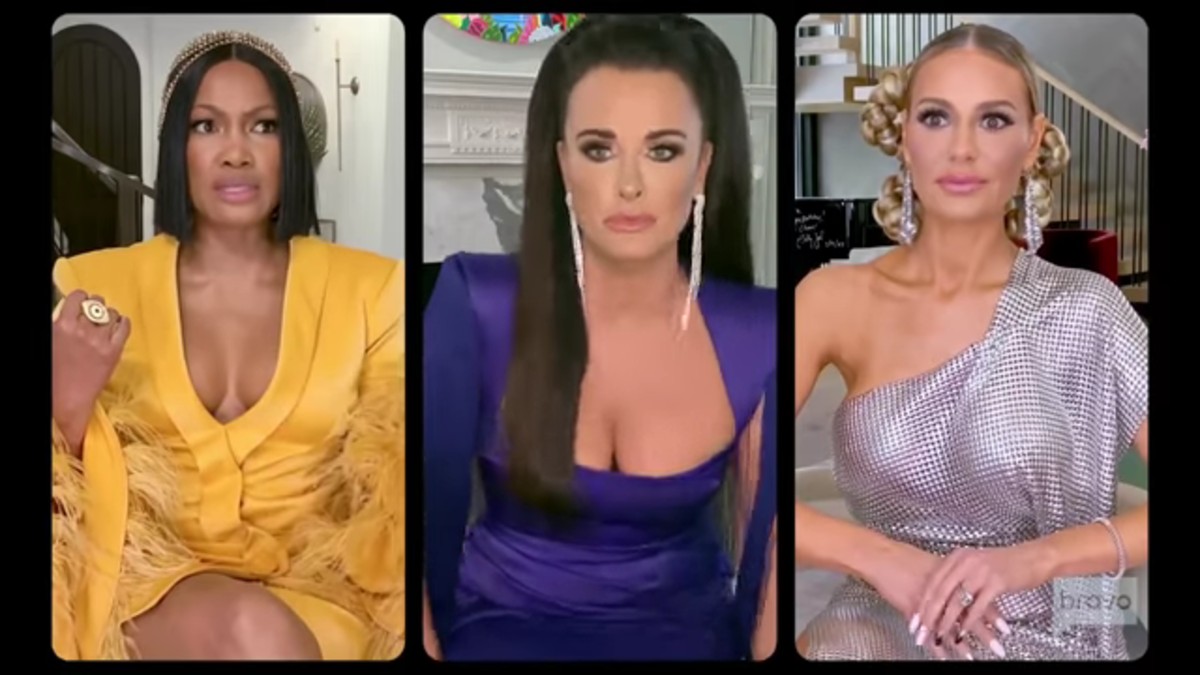 The Real Housewives of Beverly Hills Season 11 is a go. After a tumultuous Season 10, there have been plenty of changes made, some better than others.

With a chance to redeem what was lost last season, The Real Housewives of Beverly Hills will be back and, hopefully, better than ever.

Who is returning for Season 11 of The Real Housewives of Beverly Hills?

As of now, it looks like Kyle Richards, Dorit Kemsley, Garcelle Beauvais, Lisa Rinna, and Erika Jayne will be holding their diamonds in a full-time capacity.

Sutton Stracke is also reportedly returning, but she will remain in the friend of role instead of being a full-time housewife. It is unclear if that was her choice or was because of the ongoing issues with her ex-husband not allowing the children to film.

Two names, Teddi Mellencamp and Denise Richards were left out of the returning list. Neither one being out is shocking after how Season 10 played out. Teddi was fired from the Bravo show and Denise chose to walk away.

This squad are coming in hard for season 11 of #rhobh , I’m sending good vibes and good wishes to all the ladies as they embark on their next journey …. ❤️

This squad are coming in hard for season 11 of #rhobh , I’m sending good vibes and good wishes to all the ladies as they embark on their next journey …. ❤️

Who is rumored to be joining the cast of The Real Housewives of Beverly Hills?

Right now, there are three names that are definitely contenders for being on The Real Housewives of Beverly Hills.

First, Kathy Hilton was allegedly in talks with Bravo to appear on the show in some capacity. If she is chosen, a friend of role is likely what she will take. She is Kyle Richards’ sister and has met the other ladies throughout their run on the show and in other social circles.

Another name being tossed out there has been Ali Landry. She has admitted to speaking with RHOBH executives but is unsure about whether she would take the offer or decline.

Landry is friendly with a few of the women, including Garcelle Beauvais. Without Denise Richards back this season, Garcelle could use another ally.

Finally, Crystal Kung Minkoff is also rumored to be palling around with the ladies of The Real Housewives of Beverly Hills. She was already familiar with the circle and knows Teddi Mellencamp fairly well, but without her returning, who else could she fit in with?

It will be interesting to see the changes for Season 11 of The Real Housewives of Beverly Hills. None of the women who have been mentioned have been officially confirmed as new additions just yet. There have been rumblings that filming has already started, though nothing concrete about that either.

The Real Housewives of Beverly Hills is currently on hiatus.